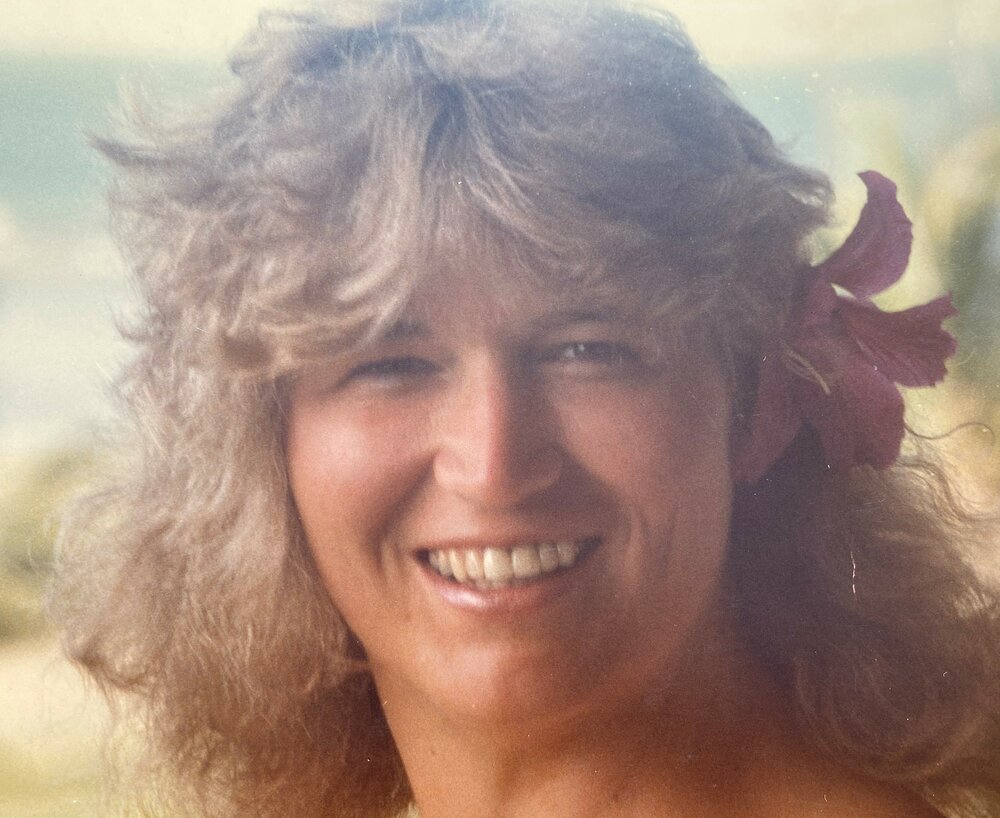 Kellijean Schwab passed away peacefully on March 29, 2022 in Eugene surrounded by family. She was 77.
She was an educator who cared deeply about the students she taught and counseled, a strong wife of more than five decades, a loving mother and the proudest of grandmothers. She was a gentle person with a core of steel, fierce about her religious and moral principles, intensely protective of her family.
Kellijean was born on November 15, 1944 in Springfield, Oregon to Harry and Paterissa Hampton. Her father died in a logging accident at 23; she was later adopted by her stepfather, Harry Winsor, who with her mother raised Kellijean and her sister, Judy.
Kellijean graduated from Thurston High School, attended Linfield College and then graduated from the University of Oregon with a Bachelor of Science degree in Education.
At Oregon, Kellijean Winsor met Rich Schwab and they married on Dec. 30, 1966. Rich, who played football at the UO for coach Len Casanova, was a big-hearted extrovert who never met a stranger. Kellijean, more of an introvert but with a great sense of humor, was always by his side but never in his shadow. They spent 52 years together, until Rich’s death in 2018, and raised daughters Jami and Holly and son Jason.
Kellijean began teaching at Roosevelt Junior High in 1972, with classes on Death and Dying, Family, Social Studies, and U.S.History. After completing her Masters of Education at the UO in 1977 she later transferred to South Eugene High School as a counselor and worked there until retiring in 2000. Throughout her career she had such a positive impact on students, and she stayed in touch with many. She guided, loved and watched her students become young adults, and maintained strong relationships with them.
Over the years, Kellijean and Rich opened their home and their hearts to so many, from Rich’s old football buddies to their grandchildren’s teammates and friends, often at the same time. Kellijean was strong, independent, intelligent, witty, devoted, loyal and compassionate. She touched so many lives as a mother, sister, teacher and beloved friend. She will be deeply missed.
Kellijean Schwab is survived by her daughters Jami Granston and Holly Herbert — son Jason passed away in 2013 — and by grandchildren Madison, McKenzie, Sophia, Mitch, Justin and Patrick. She deeply loved her grandkids; her proudest title was Nana.
A memorial service will be held at The Shedd Institute at 11 AM Friday, May 20th followed by a celebration of life. In lieu of flowers, donations in Kellijean’s memory can be made to St. Mary’s Episcopal Church or Parkinson’s research at michaeljfox.org.
Arrangements are entrusted to Musgrove Family Mortuary. Please access the obituary and sign the guestbook at musgroves.com.