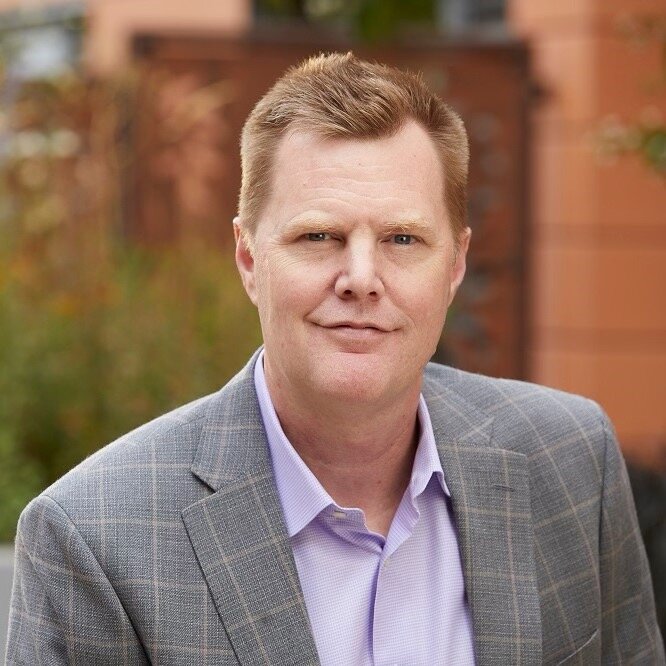 Todd Edward Gray of Eugene, Oregon passed away on March 10th, 2022 from a car accident.

Todd was born on February 19th, 1965 to Ed and Carmalita (Sandy) Gray in Coos Bay, Oregon.  After Todd graduated from Sheldon High School in 1983, he went on to spend 2 years in the Army stationed abroad in Germany.  Upon his honorable discharge, Todd graduated from Portland State University with a degree in accounting.  Professionally, Todd spent his 30+ year career in finance within the real estate development, property management, and investment areas.  His most recent role was CFO for Mereté Hotel Management in Springfield, Oregon, a position he held since 2017.

Outside of work, Todd was an avid Oregon Duck sports fan, having held football season tickets for a number of years, and he especially enjoyed traveling to road games.  Todd also enjoyed camping and fishing.  Beyond anything, Todd loved his family.  He is survived by his wife Lenee, 2 children Megan and Mychael, his ex-wife and mother of his children Teresa, his grandchildren Riley and Addie, and his brothers Tim and Jeff.  Proceeding him in passing were his daughter Taylor, his parents Edward and Carmalita (Sandy) and his step-father Cris.

There will be a small private service for the immediate family held in the near future.

To send flowers to the family or plant a tree in memory of Todd Gray, please visit Tribute Store