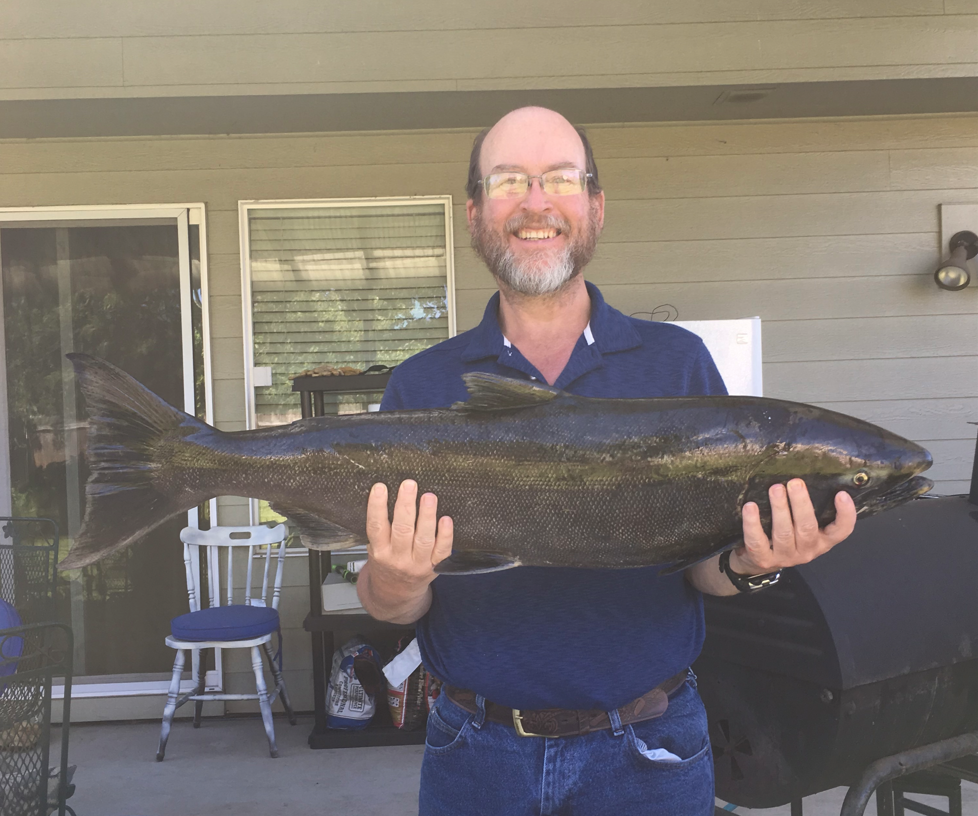 Jim passed away in Eugene, OR where he had been a resident for 17 years. He is survived by his lovely wife of 36 years Mieko. He is also survived by his beautiful daughter Kana. He was born in La Grange, KY and raised in Guyton, GA by his father Robert L. Bell(deceased) and his mother Minnie L Bell. Jim was raised with 3 sisters Brenda Bell, Barbara Bell and Lisa Shepard. He was blessed with a nephew David (Stephanie), great niece Aubrey and many loving aunts, uncles and cousins.

Jim retired as a Master Sergeant from the Air Force after a successful 22 year career in radar maintenance and installation. He was currently working for the FAA in Eugene at Mahlon Sweet Field as a Maintenance Coordinator.

During his time in the AF he met and married his lovely wife and was privileged to travel to many different countries. Okinawa, The Azores, Portugal, Honduras, South Korea and Italy just to name a few.

Jim was a hardcore Star Trek fan and walking into his office was all the proof you needed. Trying to out quote him was always a losing proposition. He has also enjoyed many other activities during his life including hunting, diving, and bicycling to name a few. He truly found his passion when he moved to Eugene and rediscovered fishing and crabbing. Jim enjoyed trout and salmon fishing but his best love was fishing from a kayak on the Pacific Ocean.

Jim was the resident electronics guru for friends and family. He had a wry, dry and sometimes irreverent sense of humor we all appreciated even when we were the target. He used sarcasm as a second language but he could also be self deprecating as well.

He will be sorely missed by family, friends and even some passing acquaintances. Celebration of Life Service will be held at the Veterans Memorial Assc. Bldg. 1626 Willamette St., Eugene, OR 97401. Service will be held on April 2nd at 2pm with light refreshments to follow. Anyone who wishes may share memories during the service. Internment to be carried out at a later date. Service will be at the National Cemetery in Roseburg, OR with full military honors. In lieu of flowers may send donations to Quarter Master VFW 293, 1626 Willamette St Eugene, OR. 97401