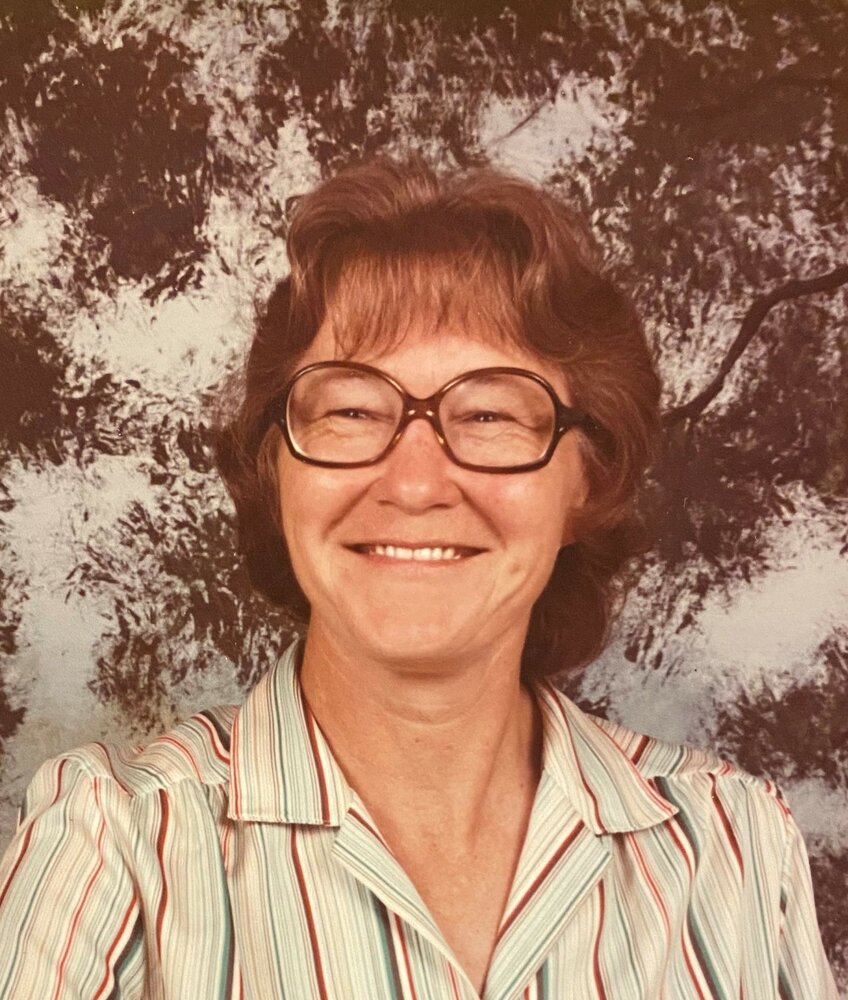 She is survived by her husband Melvin Evers, Sister-in-law Sally Sympson, and Brother George Bradley Templeton and his wife Shirley, Daughter Cynthia (Cindy) Madsen and her husband Jeff, Son Jeffrey (Jeff) Evers and his wife Lynn, and son Michael (Mike) Evers and his fiancee Angie.  She is also survived by 7 grandchildren, 3 great grandchildren, and numerous nieces and nephews.
She is preceded in death by her brother Earle Arey and sister-in-law Patricia Arey.
There will be a graveside inurnment on April 8, 2022 at 12:30 p.m. at West Lawn Memorial Park, 225 S. Danebo Ave., Eugene, OR  97402.