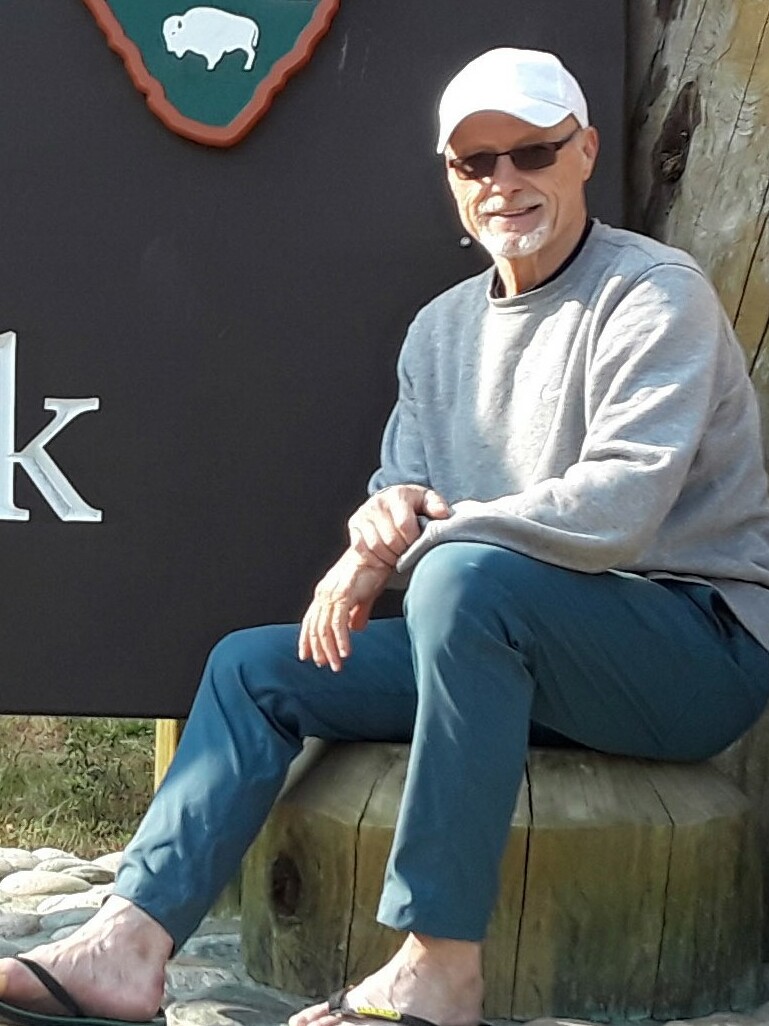 David grew up in Springfield Oregon, going to school at Page Elementary, Hamlin Junior High, and then to Springfield High School, graduating in 1968.  He developed a life-long love for track and field, participating in events including Long Jump, Triple Jump, High Jump and Relay. Following High School, he went to Lane Community College where he set an event record that stood for a number of years. He then attended the University of Idaho on a track scholarship where he earned an Associate Degree in Drafting.

While in Idaho, he met Luciene Uskoski, fell in love, and married in 1973.  He took a job at Columbia Machine in Luciene’s home town of Vancouver, WA where they lived for nearly 20 years. There, they welcomed the birth of their four children, Kirsten, Aaron, Brian and Kevin.

David expanded his education by learning Auto CAD (Computer aided Design) to further his career and keep up with the changing job market. During his career, he worked for the City of Springfield, Borden, and the City of Portland where he was very proud of his work of the many city Projects that came his way.

David was physically active and very much enjoyed the outdoor life. He loved skiing, hiking, camping, hunting and fishing, travel, especially when members of his family were involved.  He had many other interests, such as playing the guitar, woodworking and ballroom dancing. He also was working on restoring of his Dad’s 1971 GMC pickup and the family cabin in La Pine, OR.

To send flowers to the family or plant a tree in memory of David Wise, please visit Tribute Store