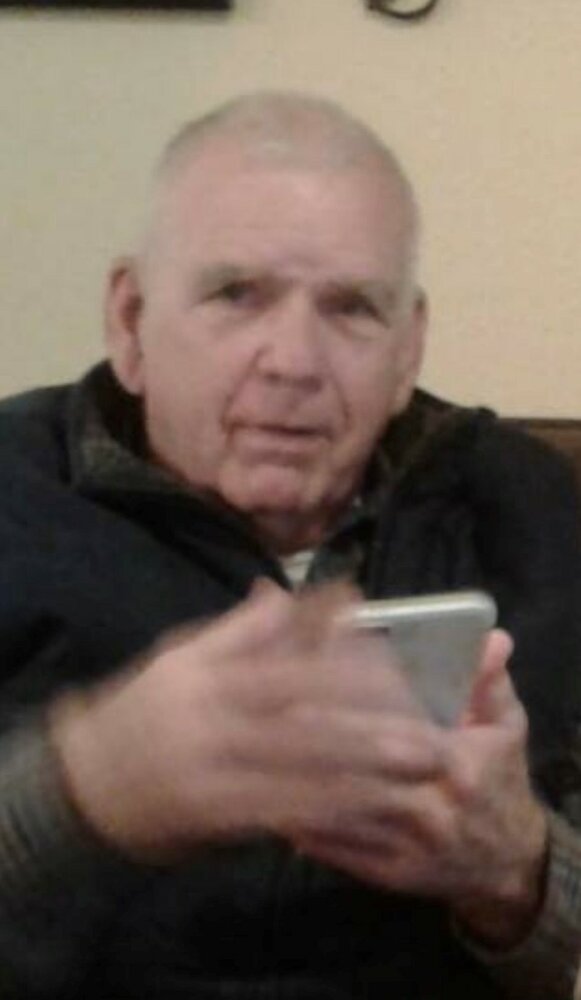 James Francis “Frank” Sorensen passed away on March 18 at age 78 from Acute Myeloid Leukemia.  He was born on April 10, 1943 and lived in Junction City for 49 years.

The only son to Wilbert and Evelyn Sorensen,   he learned to work hard and was very active in Boy Scouts, earning his Order of the Arrow and worked at Camp McBride as a young man in Merced, California.  He moved on to work in Yosemite at Crane Lookout Fire Tower as a Fire Lookout.

He and Beth met at Fresno State and married in 1965, then moved to Junction City in 1972.  He was a skilled builder and worked his entire career in the building industry, mainly as a building contractor.  He served as volunteer firefighter, trained EMT, and Battalion chief for several years in the Lane Rural Fire Department .

During retirement, Frank enjoyed photographing local birds, landscaping and working on his property, along with a daily exercise routine with others at the Peace Health gym.

He is survived by wife Elizabeth and two daughters, Patricia, Deborah and her husband, Chris, his three grandsons Joshua and his wife Kristyn, Zachary and Andrew.

The Sorensen family will be holding a service for friends and family at Murphy-Musgrove Funeral Home in Junction City on March 26 at 1pm.  A reception will follow at First Methodist Church in Junction City. In lieu of flowers, the family requests donations in Frank’s name to the charity of your choice.  The family would also like to thank the Peace Health ICU for their compassionate care.