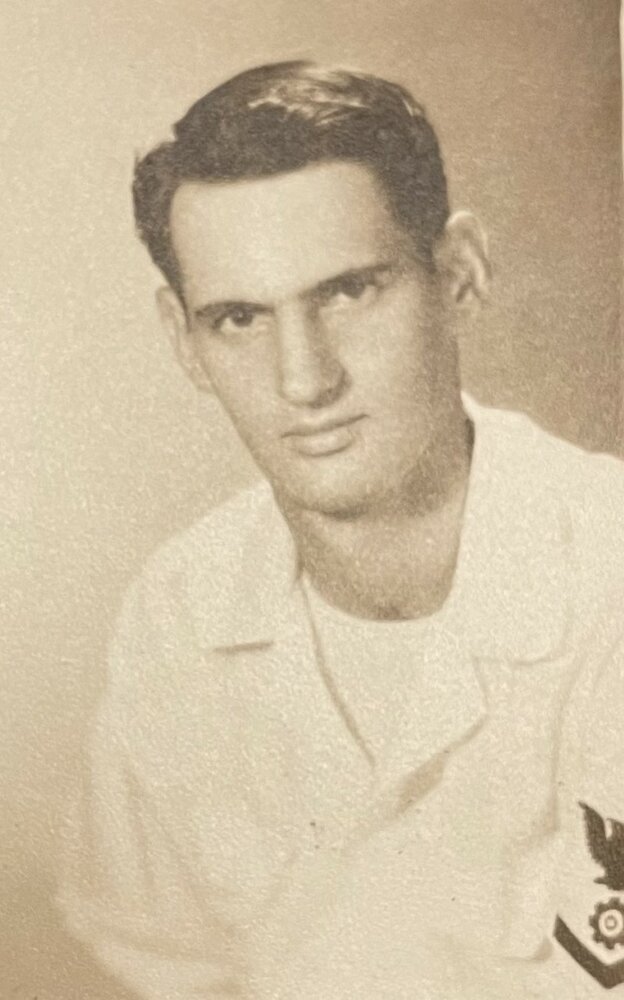 Douglas McKinnon, a longtime resident of Eugene, OR died on March 16, 2022 at the age of 77. Doug was born in Vancouver, Canada on November 15, 1944 to Cecil and Eve McKinnon and moved to Eugene in 1951. He became a naturalized citizen in 1973 prior to the birth of his first child. He was predeceased by his wonderful wife of almost 40 years, Christine. Doug is survived by his two siblings, Lynn and Don, his three children Dane, Derek and Darcy, and five grandchildren. He served in Vietnam in the US Navy before becoming a machine operator for Geogia Pacific. Later in life he received his associates degree and worked in HVAC repair and general maintenance. He was a collector of many things and spent most days on the golf course. A celebration of life will be held on April 3, 2022 at the Coburg Road Papa’s Pizza at 4pm. In lieu of flowers, donations can be made to the American Cancer Society.