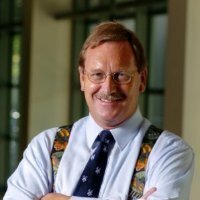 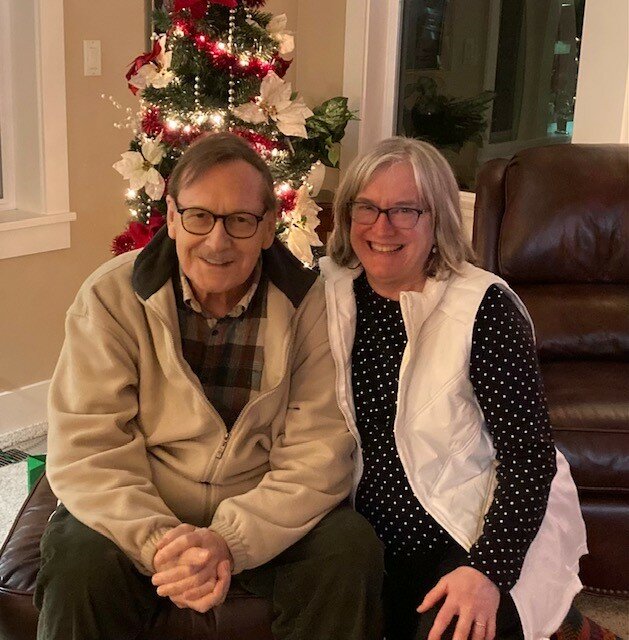 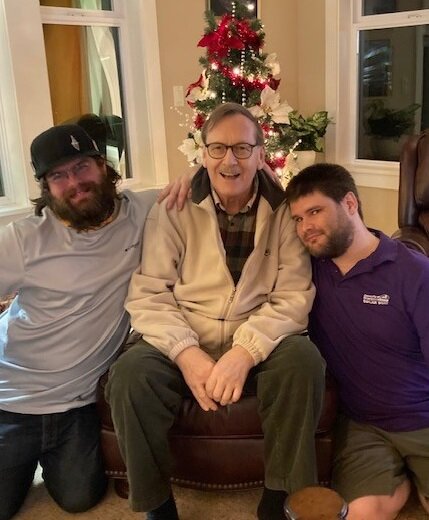 Cornelis A. (“Kees”) de Kluyver, 72, passed away on Monday, March 7, 2022 in Eugene, Oregon after a six-month battle with Acute Myeloid Leukemia.  Before he retired in 2016, he was Distinguished Professor Emeritus and Dean at the Lundquist College of Business at the University of Oregon.  He also served as a trustee and Visiting Professor of Strategy at the Nyenrode Business University in the Netherlands.  While at the University of Oregon, he championed growth of its Portland programs – the Executive MBA and the Sports Management Program – and oversaw the inauguration of its new facilities on Naito Parkway.  He was born in the Netherlands and is survived by his wife Louise, sons Peter and Jonathan and his sister Danielle.

Kees enjoyed working in the yard, wood carving, and playing his banjo with West Coast traditional jazz bands.   He loved redesigning back yard spaces.  Throughout the years, his sons were delighted with the play structures, tree houses, bridges, gazebos and the carved wooden animals that he created.

Since retirement, he became an ardent gardener.  He was devoted to his family and loved travelling with them.  For the last several years, he enjoyed spending a month in Maui each winter with his wife.

Per his request, no funeral services will be held.  Those wishing to honor his life can make a donation in his name to the Eugene Ballet Company (EBC).
Arrangements entrusted to Musgrove Family Mortuary. Please access the obituary and you are invited to sign the guestbook at musgroves.com.