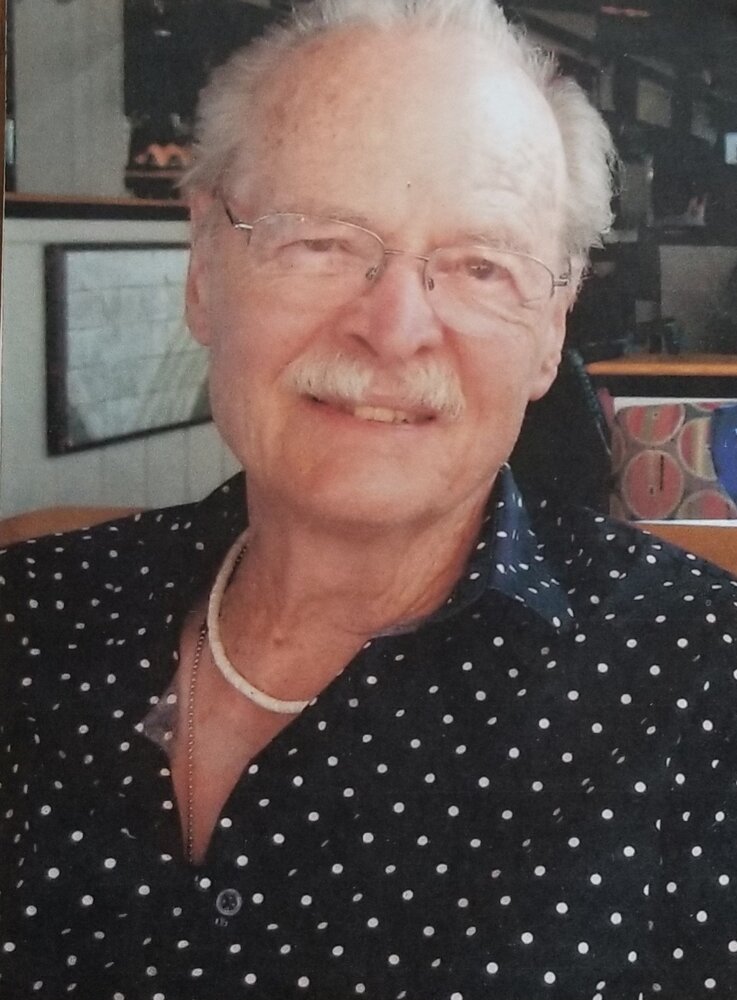 Bob Loudon passed away peacefully at home in Eugene on March 3, 2022 at the age of 92, of natural causes. His wife of 55 years, Meredith, preceded him in death in 2009. He is survived by four children, Tracy Harrison (Alan), of Fallon, Nevada, Leah Clough (Richard), of Redmond, Oregon, Shannon Salyers (Darrick) of Creswell, Oregon and Rob Loudon (Kelly Wahl) of Everett, Washington. Bob had 6 granddaughters, one preceded him in death in 1986. He also has 13 great-grandchildren.

Loudon was a native of Yakima, Washington, and a graduate of the University of Washington. During his more than 40 years in Eugene, the Loudons were University of Oregon supporters, and Oregon football fans.

He did a tour of duty in the Air Force in the 1950’s, and spent a number of years as an announcer and in sales for radio and television stations at Seattle and Yakima, Washington, as well as Lewiston, Idaho.

The Loudon’s came to Eugene from Spokane, Washington in 1975. Bob and Meredith owned Eugene’s Acme Personnel Service for many years. Before retiring, Loudon was also employed at Northwest Christian University as Director of Public Relations. The Loudon’s were active in church and community affairs, and Bob was the past-president of the Eugene Rotary Club.

Before and during his retirement years, Loudon was seen in more than two dozen plays at the Very Little Theatre, and other area theaters.

In retirement years, the Loudons gave more than 300 talks, about the Golden Radio Days of the 1930’s and 40’s, at service clubs, retirement homes, and on Princess and Royal Caribbean cruise ships.

After Meredith’s passing in 2009, Bob was truly blessed to meet a second love of his life, Beverly Mcdonald-Pinata, whose husband had also recently passed. They continued to keep the Golden Radio Days alive and performed and traveled for ten years together. They loved one another very much and spent most of their time together until Bob’s passing on March 3.

No funeral service is planned. A date will be set for a family celebration.