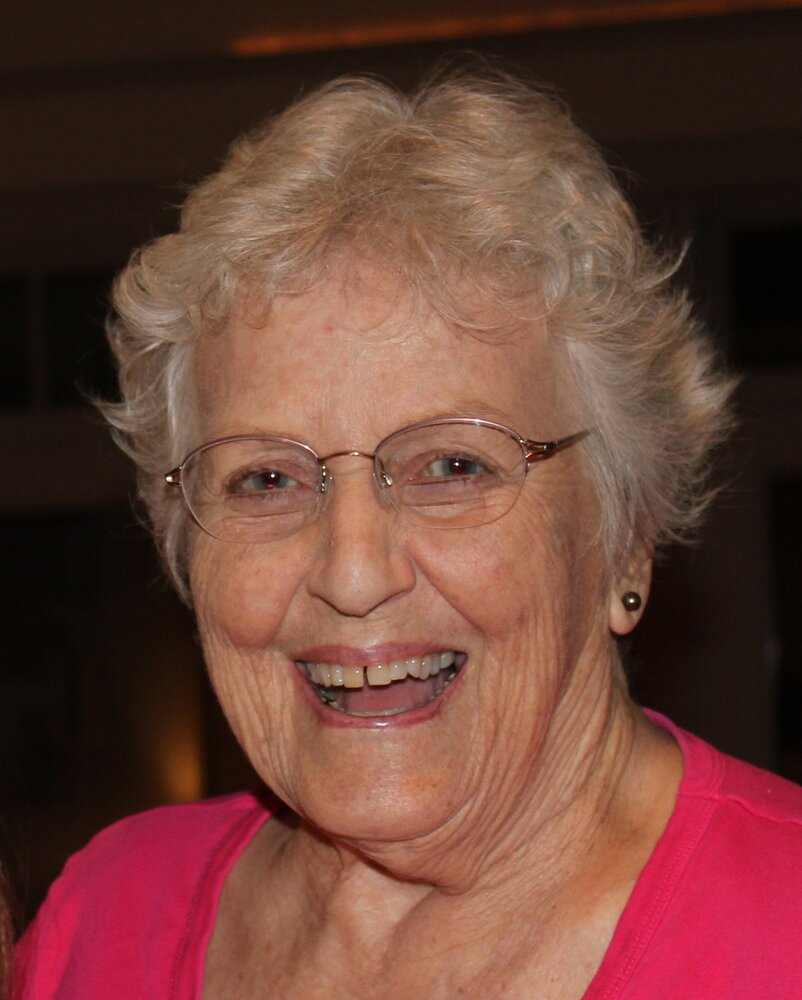 Patricia Kaye (Southworth) Dickover, 87, passed peacefully February 28, 2022 in Eugene, Oregon in the company of family and friends. Pat was born January 17, 1935 to John Bruster (Bruce) and Lucille Southworth in Portland, Oregon. Pat graduated from Grant High School in Portland, Oregon, in 1952 and went on to attend the University of Oregon, where she graduated with a degree in Mathematics in 1956, was named an “outstanding senior,” and served as president of Pi Beta Phi.
Pat met her husband, Donald Allen Dickover, in Los Alamos, New Mexico in 1956, where she worked for the Atomic Energy Commission. Pat and Don were married in 1957 in Portland, Oregon, and the couple relocated to Rochester, New York, where Don studied photography at the Rochester Institute of Technology. Pat was employed by Eastman Kodak as a computer programmer. Upon Don’s graduation in 1959, the couple briefly resided in Corvallis, Oregon, and Pat was employed as a programmer for Oregon State University. In 1960, they returned to the Chicago area, where Don’s parents lived, with Don opening a photography studio in Glenview Illinois. In 1964, they returned to Eugene, Oregon, where they purchased a home on Donald Street. Don opened a photography studio under his own name, which closed in 1983. Pat worked for the Tillman Booth Co., and in 1979 went on to work for Lane Community College and led the computer programming of the College’s telephone registration system.
Pat and Don started a family with the adoptions of their son, David Dickover (of Vancouver, Washington), in 1967, and their daughter, Molly Brown (of Eugene, Oregon), in 1969, followed by a surprise, their daughter, Julie Dickover (of St. Augustine, Florida), in 1975.
Pat is predeceased by her parents, Bruce and Lucille Southworth, and her older brother John Jr (Jack) Southworth, as well as her husband, Donald Allen Dickover. She is survived by her younger brother, Robert (Bob) Southworth, her children, David Dickover (55), Molly Brown (52), and Julie Dickover (47), and her grandchildren, Brandon Dickover, Devon Dickover, Raven Dickover, Hagen Brown, Stuart Brown, Kelsey Brown, and Hazel Balaschak.
Pat was an incredibly caring, generous, and loving mother, Nana, sister, and friend. The world is a little bit dimmer with her passing; her light and her laughter will be missed.
A celebration of life will be held on April 14 at 1pm at Eugene Country Club (255 Country Club Rd, Eugene, OR 97401).