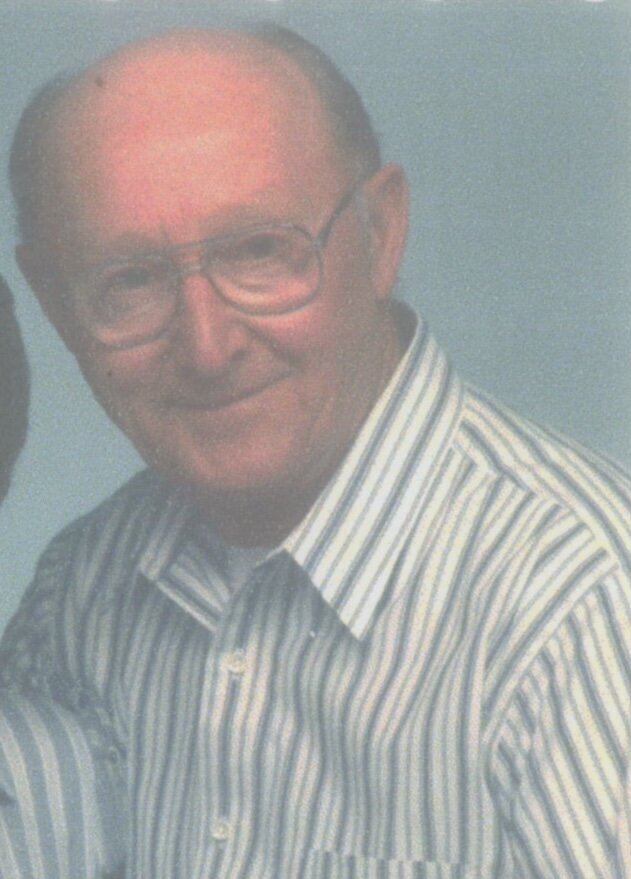 Oscar passed away on March 3, 2022 at the age of 94. He was born in Beulah, North Dakota to John and Kathrine Krausz. He married Roseline Neuberger in September of 1948. About 9 months later, they had their daughter, Lorri. Then in 1954, they had their first son, Don.

He worked the family farm until 1955 at which time he moved his family to Idaho. While living in Idaho, he worked at the Silver Star mine. After about 8 years (surviving a mine cave-in and house fire), he received a call from a friend living in Eugene, Oregon

The friend convinced him to move his family to Eugene. He started work immediately in the Forest Industry at a plywood mill. Shortly after that, his second

He enjoyed camping, fishing, gardening, and spending time with the family.

He ls survived by his sister, Erma; children Lorri, Don, and Kerry; 6 grandchildren and 8 great-grandchildren.