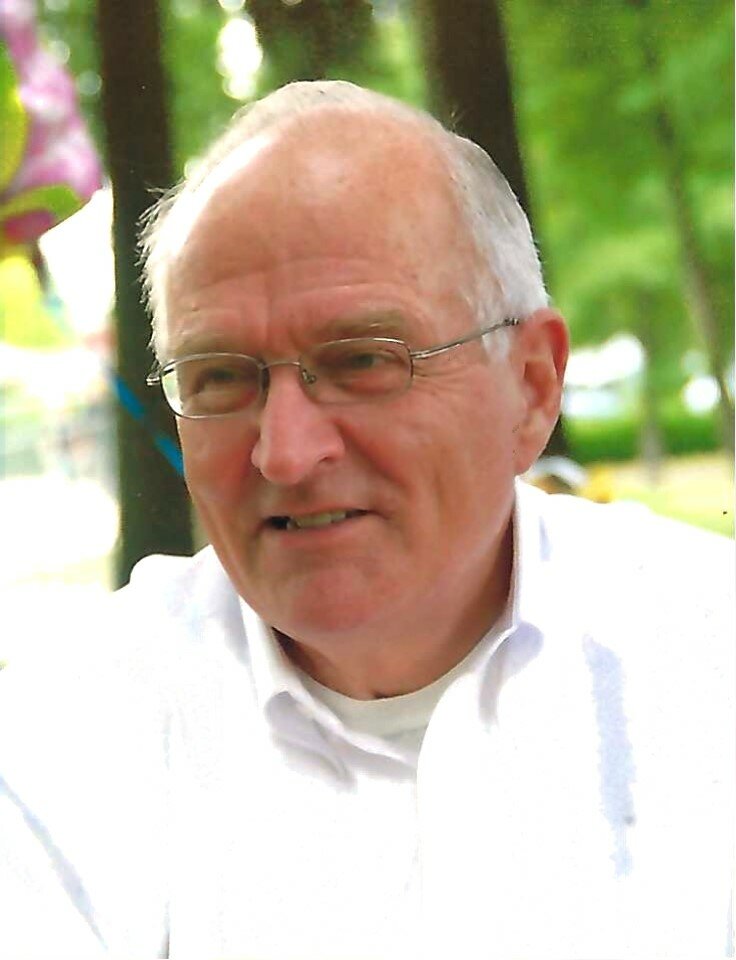 David L Summers, a long-time resident of Veneta, Oregon, passed away March 2, 2022, at the age of 82.  He was born in Turtleford, Saskatchewan Canada to Samuel and Esther Summers.  In 1947, his family moved from Canada and made their home in Eugene, Oregon.

He attended Eugene public schools and graduated from South Eugene High School in 1958.  While in high school he played tennis, golf and worked at the local bowling alley setting pins.   After graduation, he attended the University of Oregon where he might as well have majored in bowling, because he bowled in five leagues and participated in competitive bowling tournaments. He met his wife Connie Sue Still in the Fall of 1962, and they were married in a double wedding with Carolyn Jane Still and Daniel Severance in Prineville, Oregon on June 6, 1964.

March 31, 1963, he enlisted in the Army National Guard and was stationed in Fort Lewis Washington 6th US Army.  His obligation ended January 13, 1969, with honors.

He worked with his dad and 2 brothers Colin and Al in the family bricklaying business, SC Summers & Sons Inc. The family business constructed many masonry structures around the U of O and OSU campuses, the Eugene Mall, portions of the Valley River Center, Elmira High School, Veneta Grade School, Elmira Grade School, additions to Fernridge Middle School, with many other projects in the Eugene area.  He was precise with the trowel and treated masonry as a work of art.  He later went to work for Hap’s Masonry and then Eoff Electric and retired on March 30, 2009.

He has 2 daughters, Colette Summers Pollard and Cydney Annette Vandercar.  In 1966, the couple built the home they currently live in.  David did much of the work on the weekends and after work on the weekdays.  They moved into their labor of love when Colette was two months old.  He enjoyed singing bass in the church choir and Eugene Community Choir for several years.  In his spare time, he served as a deacon and the treasurer of Fairfield Baptist Church.  He taught bricklaying classes at Lane Community College.  After his retirement, he volunteered at South Eugene High School where he helped Connie in the textbook/audio department.  On weekends and evenings, he was a constant fan of his daughters and grandkids sporting events.  He enjoyed making pies using apples he picked from the fruit trees in the field. He was an active member of his Sunday School class.  He played softball, basketball, golf, racquetball, ping pong and bowling.  It didn’t matter the sport; he was a fierce competitor and relished in learning the art of the game he was playing.  An avid Duck fan, he loved to sport green and yellow especially on game days.

To send flowers to the family or plant a tree in memory of David Summers, please visit Tribute Store