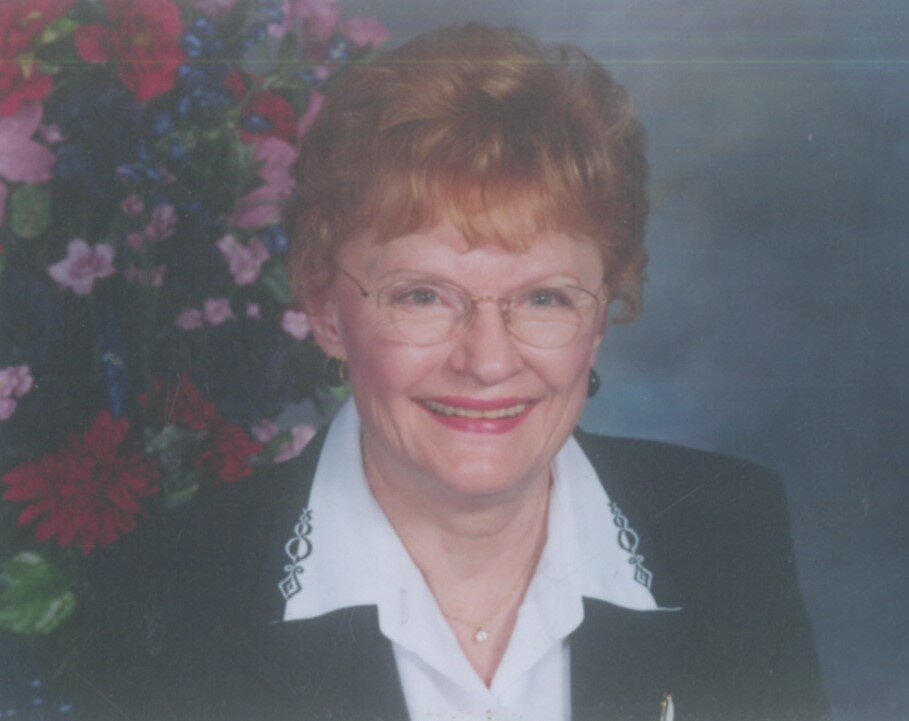 Alice Mattox McIlvenna of Marcola, Oregon died 2/25/2022 of age related causes, she was 90 years of age. No public service is planned.

Alice worked in the family business while rearing her children. Later she was employed at US Bancorp in Eugene and Portland. She was happiest when she was sharing time with her grandchildren and great grandchildren, attending their school and sports activities and traveling with them. She also enjoyed reading, bridge, volunteer work and travel. She was a member of First Congregational Church.

Survivors include a son Steve Mattox (Karla) Of Marcola, Oregon. Four grandchildren and 12 great grandchildren. Also surviving are two sisters, Delores Murphy of Braddyville, Iowa and Wilma Turnbull of Blanchard Iowa And many nieces and nephews. Proceeded in death were her parents, a daughter, Nancy Stermer, two brothers Glenn Vogel and Norman Vogel.