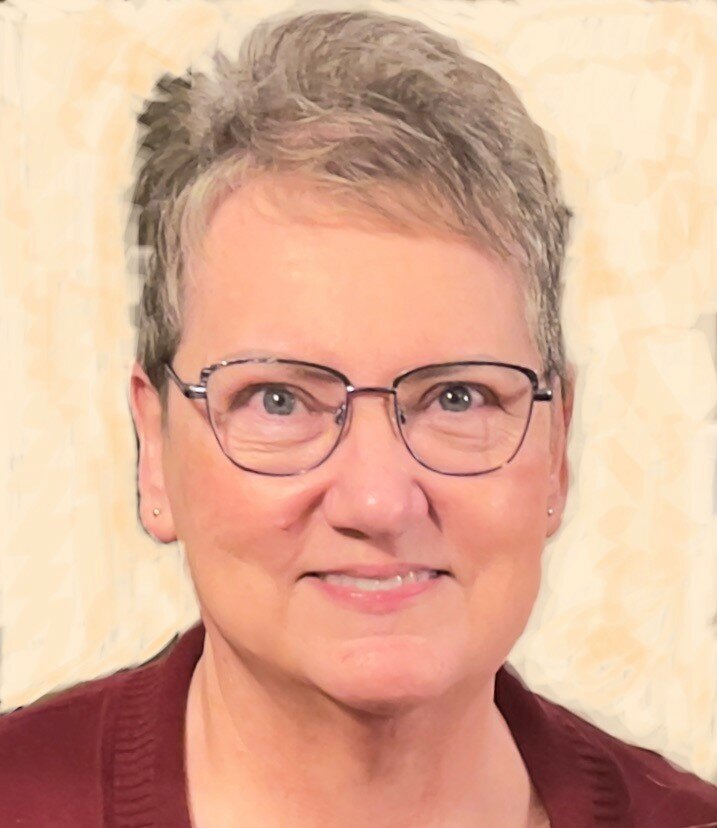 She was born on January 18, 1957 to Billie Ray and Peggy Sue (Sanders) Vancil in Malden, Missouri.

She graduated from Southwest High School in St. Louis, Missouri in 1975, and attended Freewill Baptist Bible College in Nashville, Tennessee.

On November 8, 1980 she married Mark Alan Bess in Affton, Missouri.  They resided in suburban St. Louis, moving to Omaha, Nebraska in 1986 and subsequently to Junction City, Oregon in 2020.

Sue had many roles throughout her life including mother and grandmother, and worked as a secretary, stay-at-home mother, homeschool teacher, spiritual mentor, and in later years, phlebotomist.  Her love of flowers and gardening was well-known, and she also dabbled in artwork, much of which focused on flowers.

In addition to her husband Mark, Sue is survived by her father, Billie (Margie) Vancil of Union, Missouri, son Tim (Lysandra) Bess of Eugene, Oregon, daughter Abigail Bess of Omaha, Nebraska, and grandchildren Alora and Jacob Bess.  She is also survived by her brother Terry (Peggy) Vancil of Oro Valley, Arizona.

She was preceded in death by her mother, Peggy Vancil.

A celebration of Sue’s life will be held at a time to be determined.