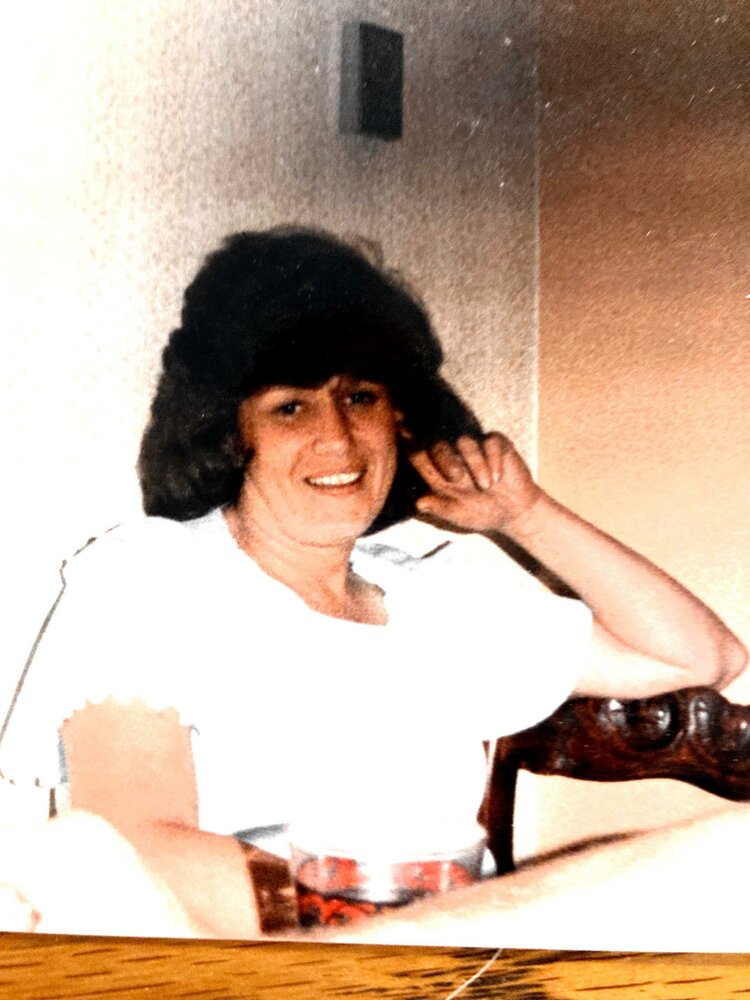 Ruth Darlene Mellen, passed away on January 8, 2022 at the age of 79.  Ruth was born July 28, 1942 to Quentin and Edythe Howe in Yankton South Dakota. At the age of 9, Ruth along with her parents and 6 siblings relocated to Junction City, Oregon traveling all 9 of them across the country in their Studebaker. She married Harry Thom in 1960 and they had 2 daughters Valerie and Christina. They were later divorced. In 1967 she married Jon Mellen. She and Jon had one son, Jon Joseph. They were later divorced.

Ruth worked many years in the printing industry and retired from school district 4J printing department  in 1997.

Ruth never met an animal she did not instantly love and at one time was known as “the cat lady of Harrisburg”. Animals were her passion. She also loved gardening & cooking .Her fried chicken was legendary and forever will be missed. Ruth lived on the river in Harrisburg for many years and loved hosting her annual 4th of July bbq . Ruth’s generosity was well known to many. Ruth had a good and kind heart.

Services were not held per Ruth’s wishes.  In Lieu of flowers donations may be made to Greenhill Humane Society or the humane society of your choice. Arrangements entrusted to Musgrove Family Mortuary.

To send flowers to the family or plant a tree in memory of Ruth Mellen, please visit Tribute Store