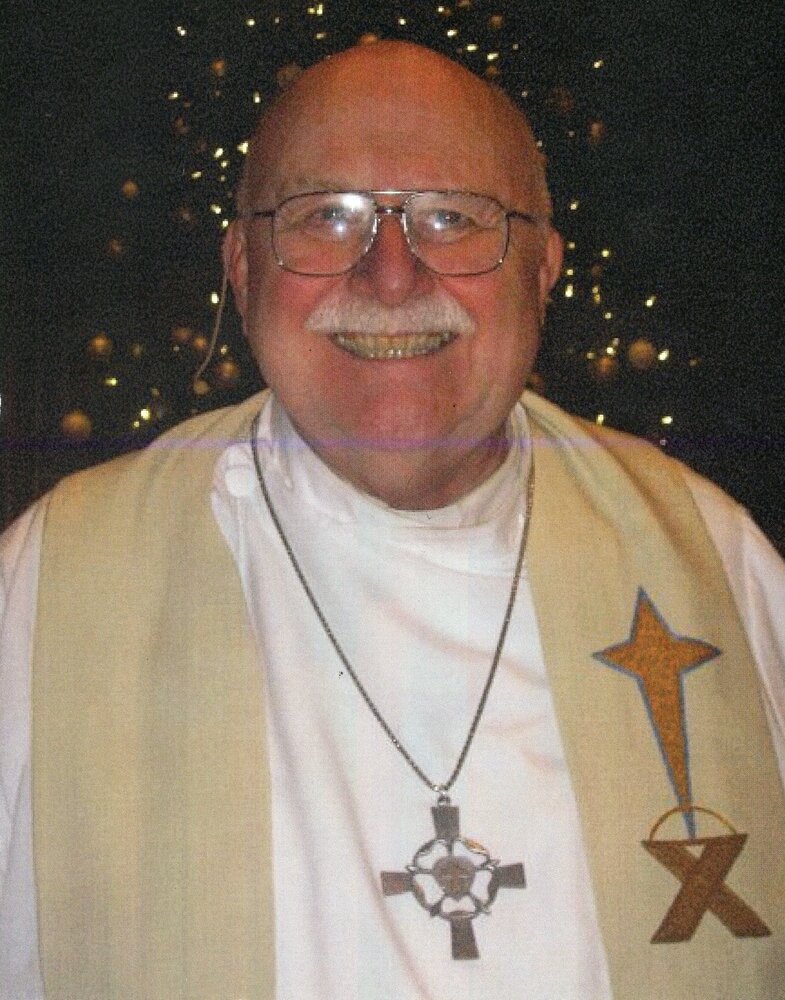 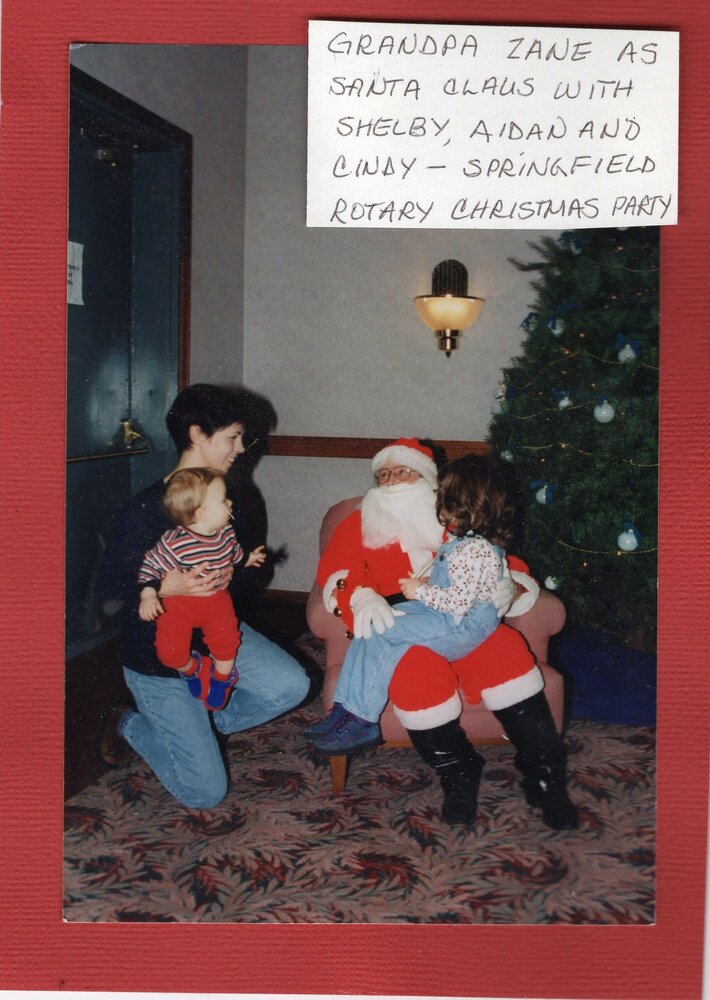 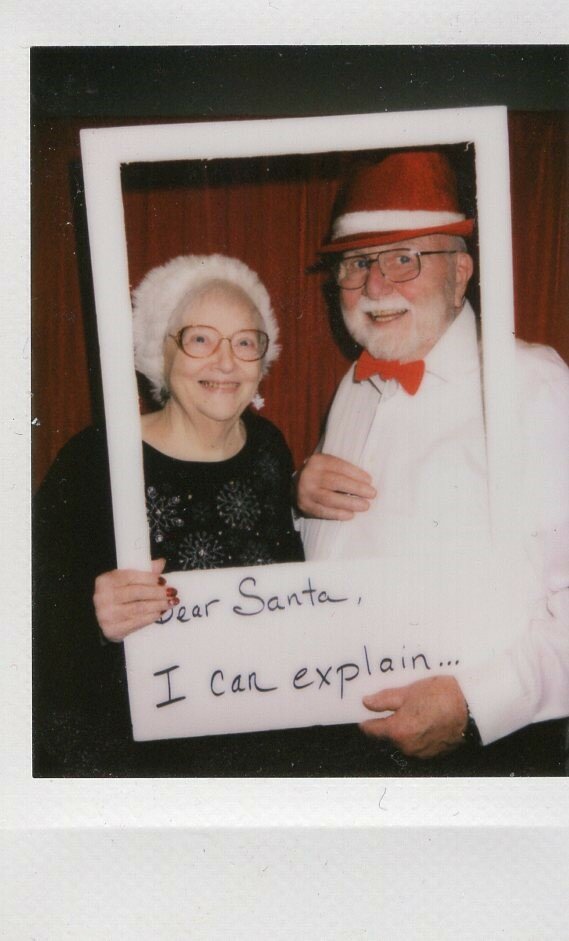 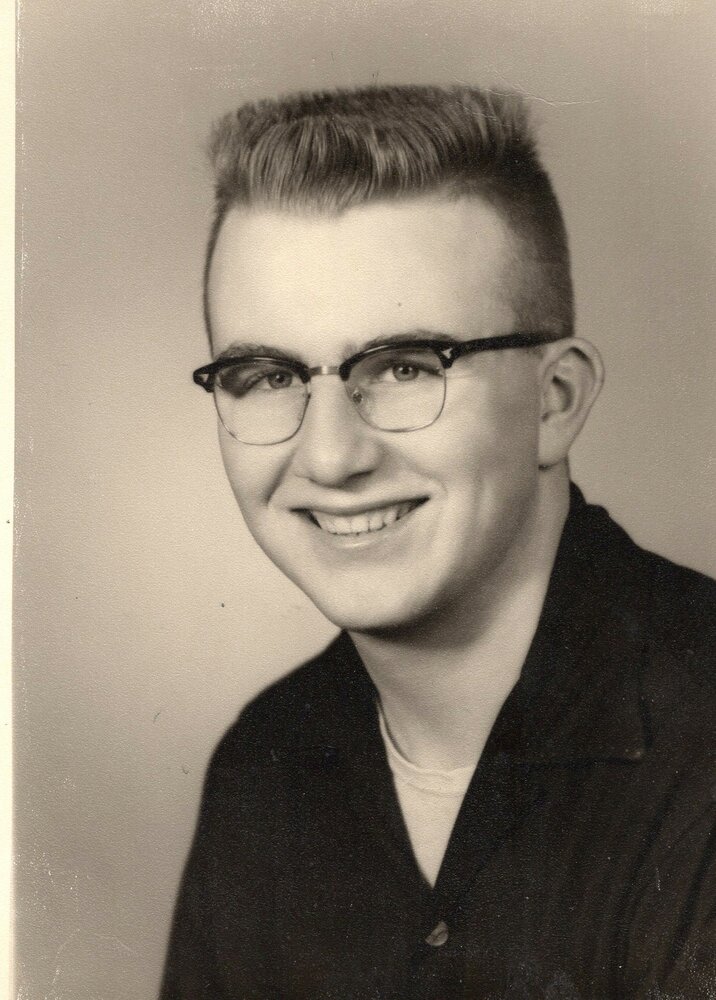 Zane was born in Excelsior, Minnesota to Winfred and Eva (Nielsen) Wilson, the first of 3 boys.  His father was career military so after the war, the family moved often living on military bases in Texas, Washington, Alaska and England.  When there were no military family accomodations, Eva and the boys returned to the Eugene-Springfield area where her parents lived.  Until high school, Zane never attended the same school two years in a row because of his father’s many deployments.
The one constant where ever hey travelled was the Scouting program.  Zane became a Cub Scout in 1948 and spent over 70 years as a Scout or adult Scouter.
Zane graduated from Springfield High School in 1958, the same year he became an Eagle Scout and earned a Silver Eagle as a Sea Scout.
He attended Pacific Lutheran University in Tacoma intending to become a pastor after pre-seminary studies.  In 1961, Zane listened to John F. Kennedy say, “Ask not what your country can do for you – ask what you can do for your country.”  And he promptly enlisted in the United States Marine Corps.  He was assigned as a radio-telegrapher to Marine Corps Air Ground Combat Center at 29 Palm, California.  At 29 Palms he served as a Scoutmaster, Unit Commissioner and attended Wood Badge Training.
After his active duty enlistment, Zane returned to Eugene, Joined the Marine Corps Reserves and the Eugene Police Department.  He had hundreds of stories about his time at EPD and was a great story teller.  He was advisor of the Explorer Post sponsored by the Eugene Police Department.
In 1972, Zane left EPD to teach Police Management at the Northwestern University Traffic Institute in Evanston, Illinois.  While in Illinois he earned a Master of Public Administration degree.
After 3 years teaching police officers from all across the country as well as international students. Zane returned to Oregon as Chief of Police in Lake Oswego.  He was also Scoutmaster for his son’s troop.
Zane’s next adventure was to return to his original intention of becoming an ordained pastor.  He moved his family to St. Paul, Minnesota for 4 years of seminary.  He was ordained at Our Savior’s Lutheran Church in Lake Oswego in June 1985.  His first call was to Bethel Lutheran in Portland.
In 1988 he was called as pastor at Springfield Lutheran Church, where he had been an active member during high school.  It was a joyous homecoming and an opportunity to rekindle old friendships.  Zane was pastor at Springfield Lutheran (across from McKenzie-Willamette Hospital) during the Thurston High School shooting.  The church became the site of many impromptu vigils, press conferences, community gatherings and prayer services.
During Zane’s time at Springfield Lutheran he was active in Rotary and served as President of the Springfield Rotary Club.  He was Paul Harris Fellow.  He chaired the Springfield Police Planning Task Force and was a member of the Lane County Public Safety Coordinating Council.
In 2002 Zane was called as Assistant to the Bishop of the Oregon Synod of the Evangelical Lutheran Church in America.  The Synod Office is in Portland but Zane’s position entailed visiting congregations throughout the state.
Throughout his years in active ministry, Zane was a member of the National Association of Lutheran Scouters.  This organization is a resource for families interested in the religious emblem programs of civic youth organizations.  Zane attended several national BSA Jamborees as a chaplain and taught many classes at Philmont Training Center in New Mexico.  In 1990 he received the Lamb Award from the ELCA for his work with scouts.  In 1993 he was awarded the Silver Beaver by the Oregon Trail Council, BSA.
Zane was preceded in death by his parents and eldest son, Jeffrey.  He is survived by his wife of 50 years, Mary Beth (Sullivan) Wilson, and sons Scott (Janet), Neal (Cindy) all in Minnesota and Matthew and Kirk (Julia) of Springfield.  His Minnesota grandchildren are Cooper (Andrea), Lauren, Morgan, Shelby and Aidan and great grandson, Chase.  Zane II and Liam are his Springfield grandchildren.  His brother Darrell (Mary Joe) is in Texas and brother Shawn (Nancy) lives in Missouri.  He also leaves several nieces and nephews.
Zane’s memorial service will be at 3 p.m. on Saturday, March 12, 2022 at United Lutheran Church, 2230 Washington Street, Eugene.  Cake and ice cream will follow in the fellowship hall.  Zoom with Zane if you cannot attend in person.  Check the church website, www.unitedlutheran.org for the zoom link.
The family wishes to express their appreciation for the care and comfort provided by the staff at Elder Health and Living and the care providers from Sacred Heart Hospice.  In lieu of flowers, please consider a memorial gift to United Lutheran Church, Springfield Rotary Foundation, BSA or your favorite charity.