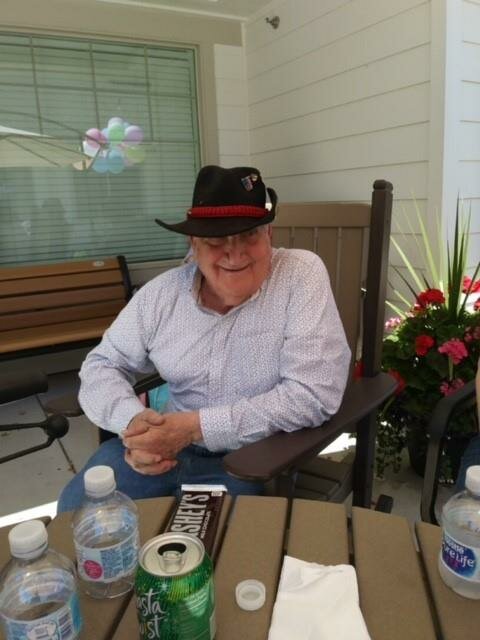 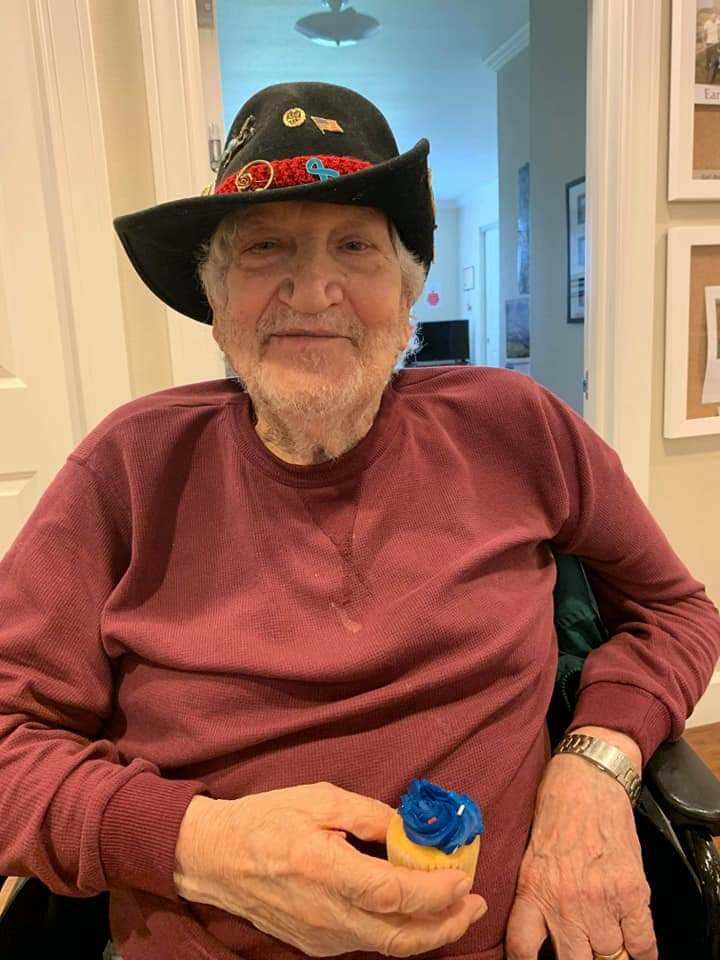 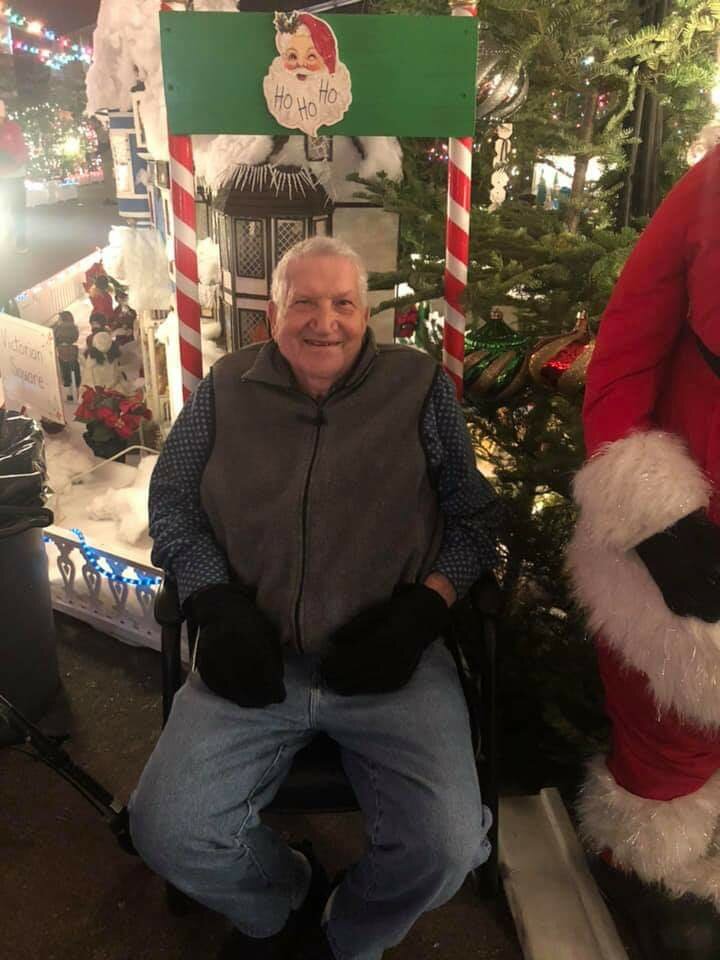 William Fred “Art” Arthur passed away on February 4, 2022 from health complications.  He was

born February 5, 1933 in Johnson City, Tennessee to Milburn and Frances (Melham) Arthur.  He

graduated high school in Johnson City and went on to enlist in the Navy.  Art married Katherine

2019.  Art retired from the Maintenance Department for the Springfield School District in 1995.

divorced.  He is survived by his granddaughter Caitlin Malecha (Peterson) and her husband

dancing.  He will be greatly missed. His family  would like to thank everyone for their love and

support. We appreciate everyone who cared for Art over the last few years at The Rawlin at

RiverBend as well as Signature Hospice.

To send flowers to the family or plant a tree in memory of William Arthur, please visit Tribute Store