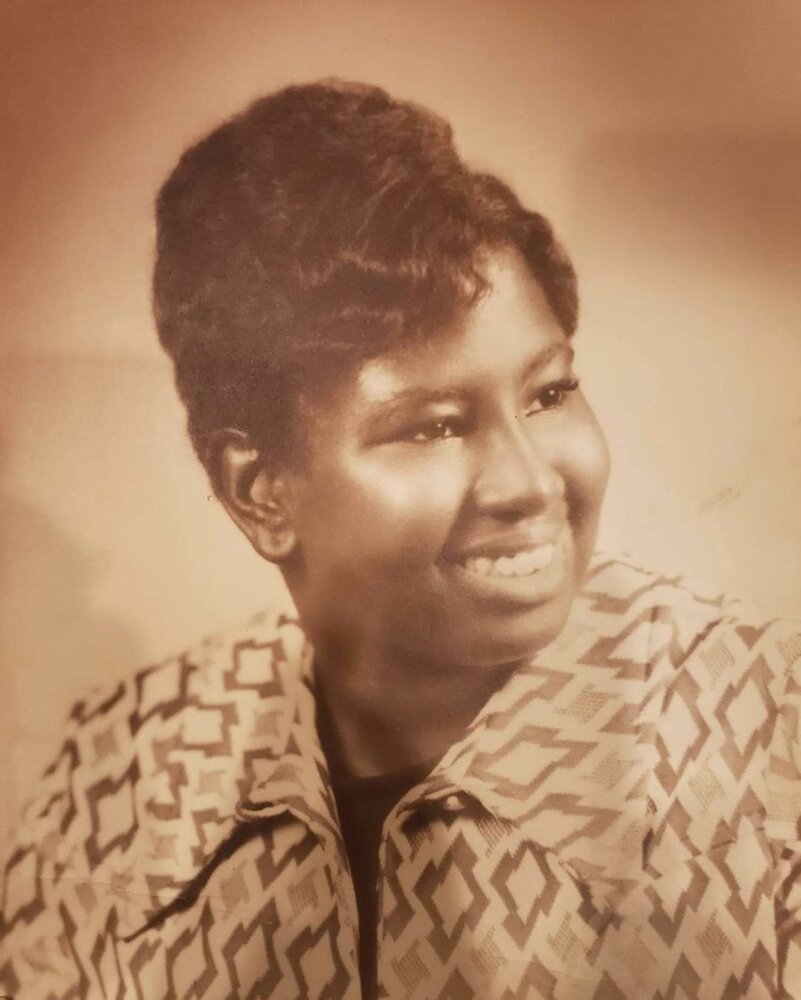 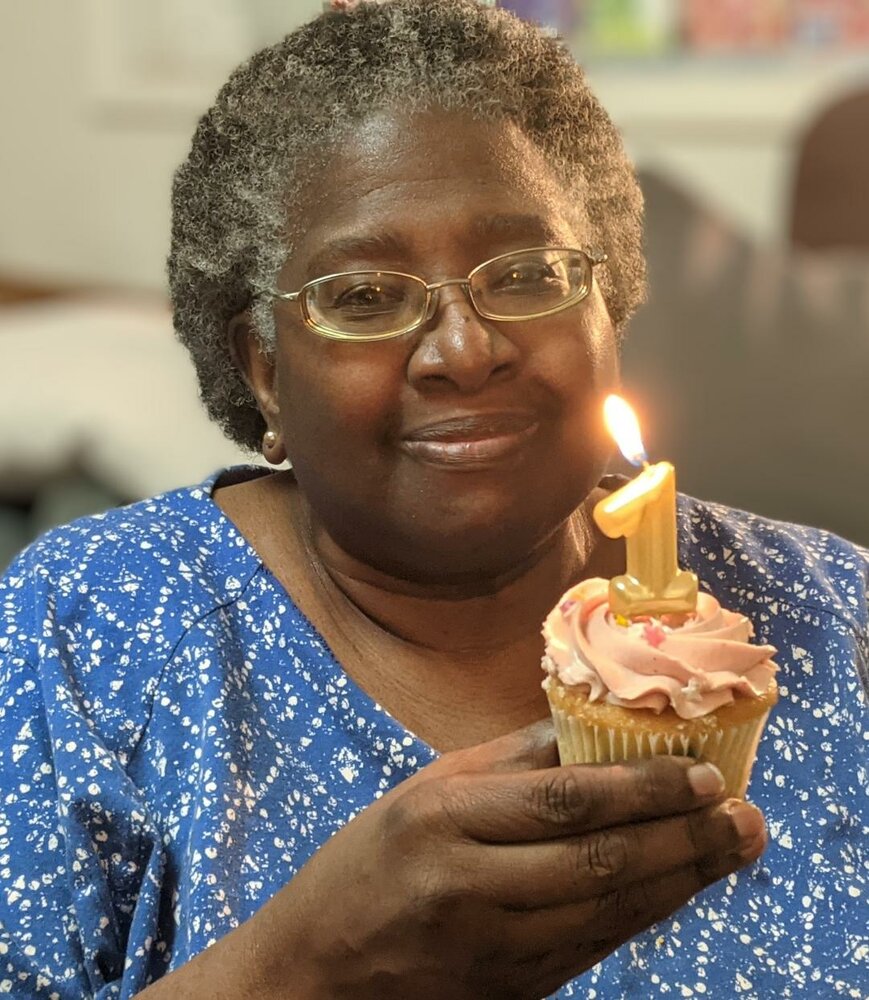 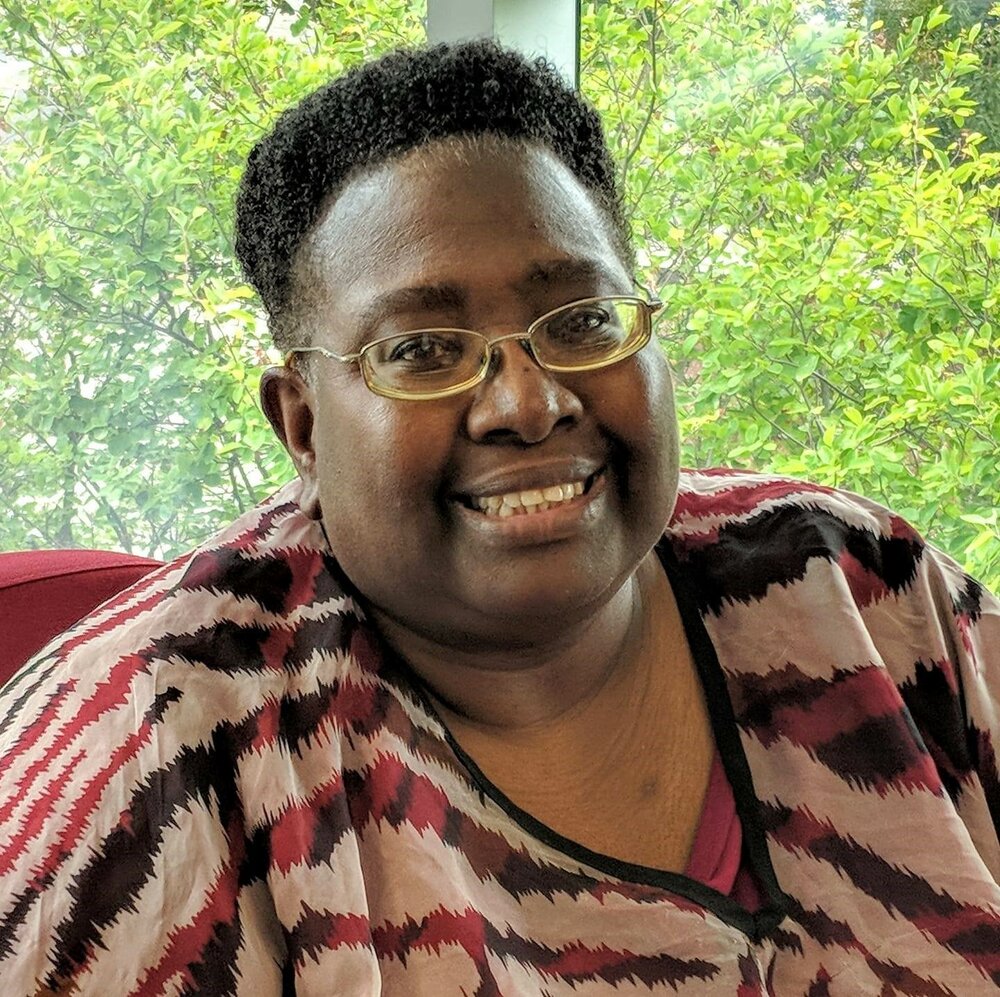 Annetta Louise Plummer was born on November 23, 1954 and passed on February 14, 2022 from natural causes.  She was born in Chicago, IL, to Joe and Norma Plummer.  She was later raised by her great grandmother (Ma Bee).  Annetta is survived by her sister Debra Plummer of Chicago, brother Joe Plummer of Los Angeles, stepmother Peggy Plummer of California, Aunt Earline Lawsome Williams, Uncle Leonard Lawson, and four generations of nieces, nephews and cousins.  She was preceded in death by her parents, great grandmother, and oldest brother Joe Samuels.

Annetta grew up in Dearborne Homes, Chicago South Side.  She graduated from the oldest African American high school in Chicago, Wendell Phillips Academy High School, in 1973.  In the fall of 1973, she entered the Ada S. McKinley Community Service College Preparation and Placement Program.  The Program Director, Silas Purnell, helped her enroll in college at the University of Wisconsin Stevens Point.  While there, she was a resident of the May Roach Hall Women’s Dorm, and a member of the Black Student Union.  She made some amazing lifelong friends along the way.  Annetta graduated with a Bachelor of  Science Degree in Elementary Education in 1977.  After college, Silas Purnell connected her with Pearl Hill from the Upward Bound Program in Eugene, Oregon, and she was off to start a new adventure.

Annetta interviewed for a position with the Upward Bound Program and was immediately hired as the Lead Counselor by Pearl Hill. Her position allowed her to blossom into a wonderful leader and role model. She was instantly loved and respected by all Upward Bound Students at the University of Oregon.  Annetta had the ability to connect with people, defuse potential problems, and encourage students to think creatively and perform at their best.

After the Upward Bound Program ended, Annetta decided to remain in Eugene.   She lived with Pearl Hill and her daughter Marla for many years and became part of the family.  Pearl was a mentor to Annetta and eventually encouraged her to apply for a position at the U. S. Bankruptcy Court.  Over the years, Annetta watched Marla grow into a teenager and helped her to succeed in high school and college by tutoring her in many different areas.  Annetta was present at every milestone of Marla’s adult life.  She was Marla’s Maid of Honor at her wedding, a sister to lean on when Pearl passed away in 1999 and took pictures at the birth of Marla’s child Marcus Cline-Hill.  She was Auntie Annetta to Marcus and was always there at every holiday.  Annetta’s infectious personality and love for music taught Marla (and many others) about musicians such as Booty Collins, P Funk, George Clinton, and Atomic Dog.  She also taught Marla to look at life’s issues from other people’s perspectives.  Annetta was always caring, honest, helpful and most importantly she was fun.  She and Marla laughed often, talked daily and had great discussions.

People gravitated to Annetta and her beautiful smile, thoughtful words, and fun-loving, inquisitive nature.  She was always ready to lend an ear and offer some sound advice.  She could get lost in her music, as well as her phone conversations.  She was a tough city-girl from Chicago that loved Winnie-the-Pooh, babies, and her trusty cat, Theo.  If you were a good friend to her, she would try to lasso the moon for you.  Annetta leaves behind many people in the community that thought of her as a sister, auntie or mother figure, in addition to all of her family members.

Annetta took great pride in her work at the U.S. Bankruptcy Court, where she was a Case Administrator for 40 years.  She created a procedure manual that all others were crafted after at that time.  She had stellar work ethics and would think nothing of staying late to make sure something was completed to perfection, even after mobility and vision issues eventually slowed her down a bit.  Her co-workers had always been an extended family to her, along with all of her other friends.  Annetta retired from the court in March 2021.  Prior to retirement, she had expressed an interest in the Children’s Miracle Network (or as she referred to them, “her babies”), and after retiring she became more involved with fundraising.

A celebration of Annetta’s life is scheduled for March 9, 2022, 11:00am-2:00pm at West Lawn Memorial Park, 225 South Danebo Ave., Eugene, OR.  Donations can be made in Annetta’s name to NAACP Lane County or The Children’s Miracle Network.  Links to these organizations can be found at www.Musgroves.com under her information.

Donations can be made to the Children’s Miracle Network program at PeaceHealth Sacred Heart Medical Center by mail to: