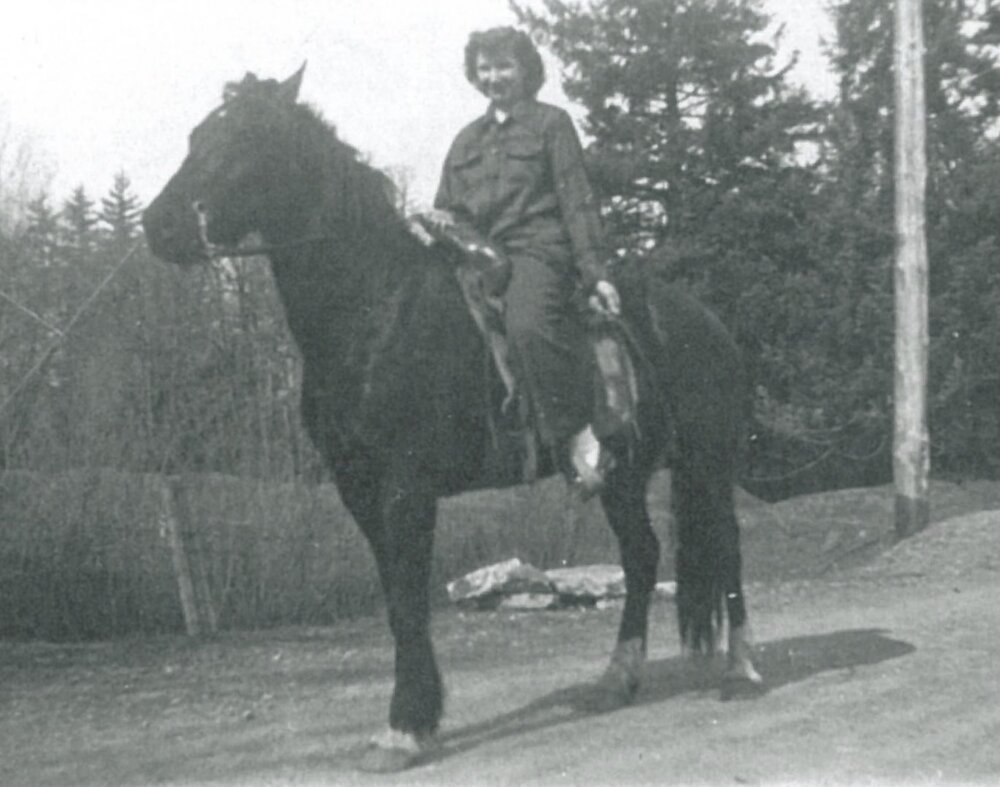 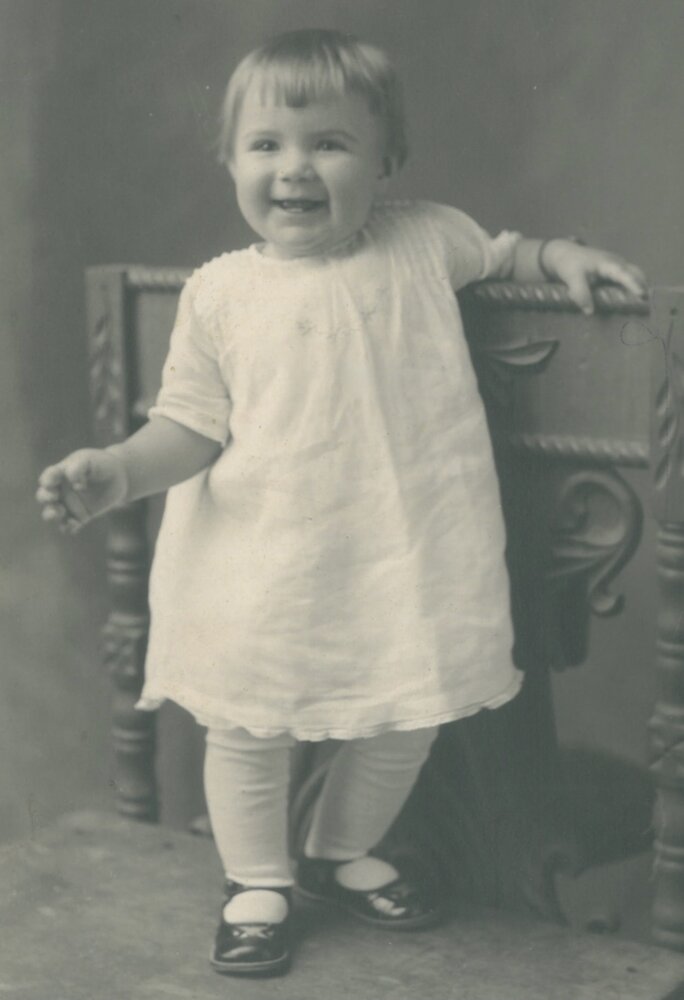 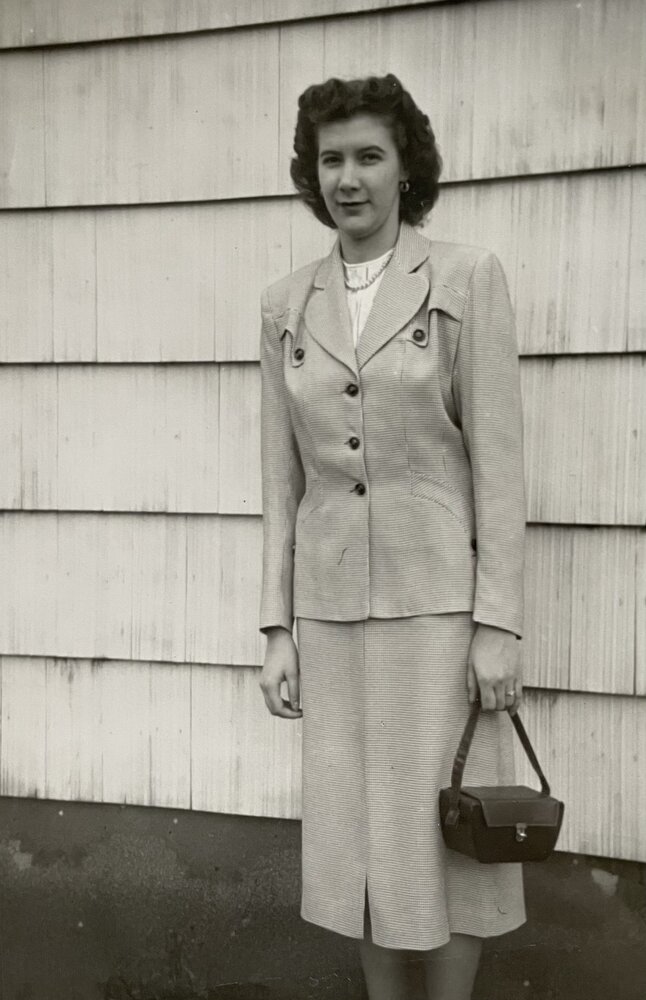 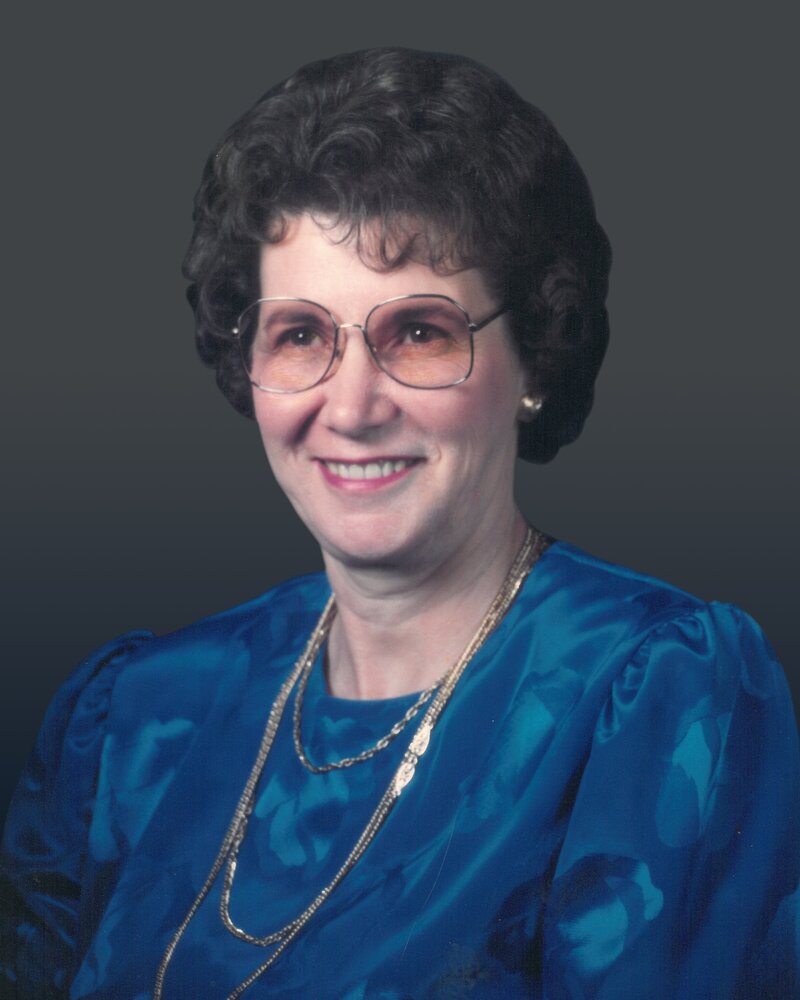 Margaret Cecelia Henstorf of Springfield, passed away February 4, 2022 at the age of 93.

After graduating from 8th grade in Kansas, she moved to St. Paul, Oregon in 1942. Margaret spent the summers working in the hop fields with her family. She graduated from St. Paul High School in 1946 and the family moved to Veneta in 1947. Margaret worked at Newberry’s in Eugene from 1947 to 1948 and worked for Long Bell Lumber Company, in Vaughn, from 1948 to 1953.

Margaret started working in the dormitories at the University of Oregon in 1963. Margaret’s work ethic advanced her to become the Housing Department Supervisor. After 17 years, she retired in 1980. Margaret married Vincent Henstorf on March 10, 1980. They became “Snowbirds” spending winters in Phoenix, AZ, and visiting family and friends in Kansas and Nebraska every summer until his death in 1997.

Margaret filled her years with gardening, antiquing, genealogy, bowling, and being an avid Oregon Ducks sports fan. Above all, she enjoyed spending time with her family.

Margaret was loved by all who knew her and will be greatly missed. She is survived by her 2 children, David (Penny) Wells, Karon (Patrick) Stack, 3 grandchildren, Sara (Taylor) Jackson, Daniel Wells, Randy (Mackenzie) Wells, and 4 great grandsons, William and Theodore Jackson, and Ivan and Colton Wells.

Margaret is preceded in death by her brother, Harvey Michael.

To send flowers to the family or plant a tree in memory of Margaret Henstorf, please visit Tribute Store