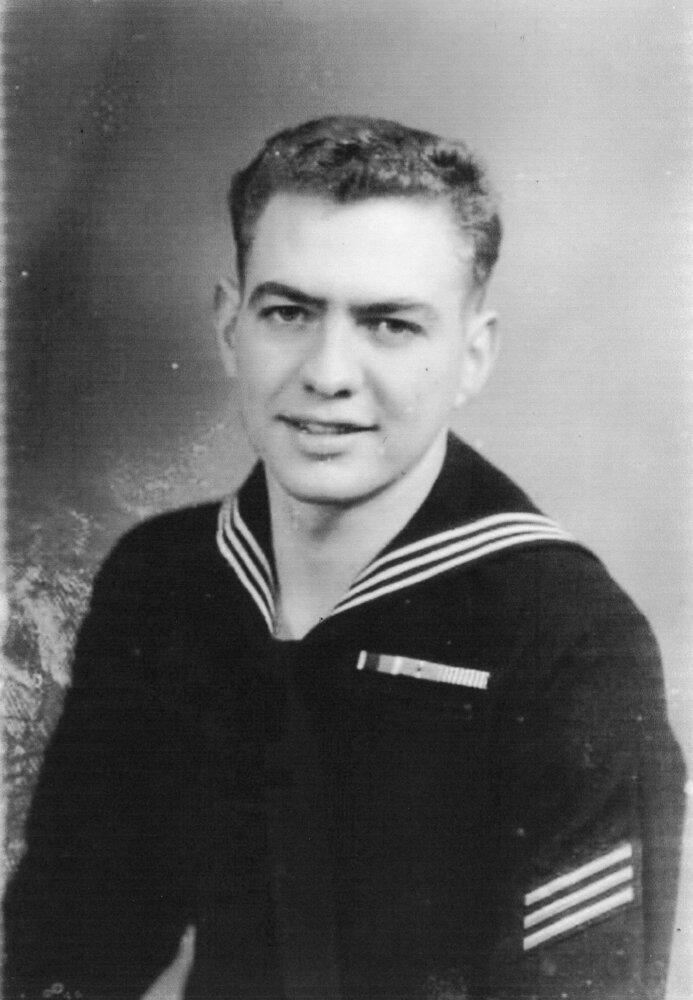 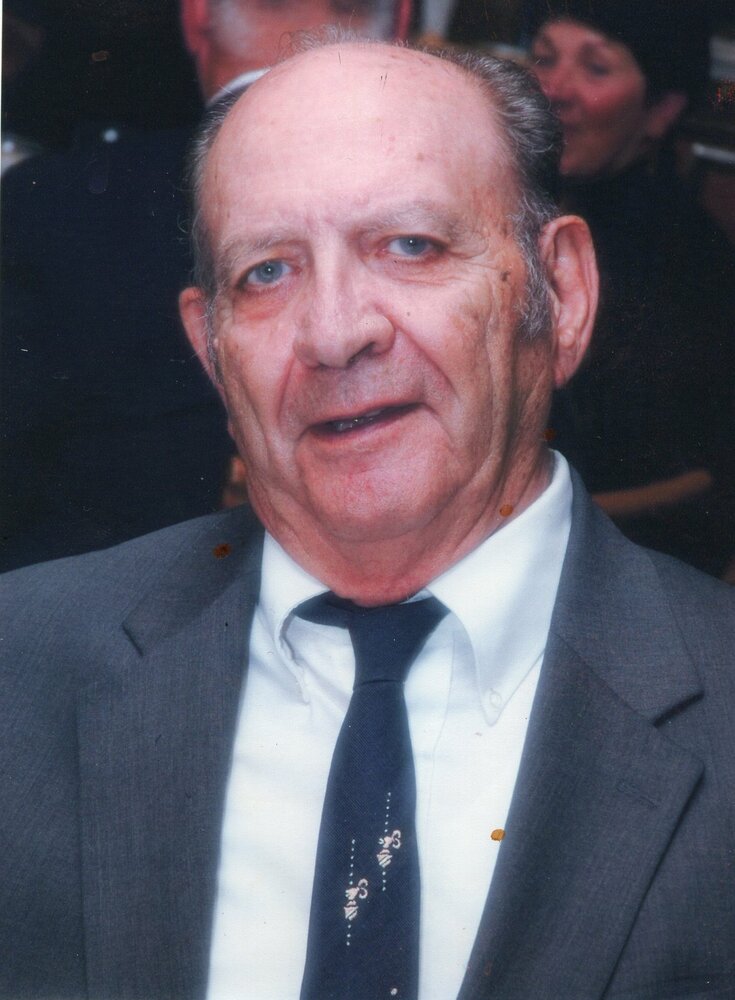 Donald Ellsworth Bartlett, 89, of Springfield, died Feb. 15 of complications from exposure to radiation and beryllium.

Bartlett was born to Edmond and Dorothy (Koons) Bartlett on April 11, 1932, in Laramie, WY. He served in the US Navy during the Korean War and was on air rescue salvage ships USS Deliver and USS Polaris.

He married Rhea Jean Gwinnup on Dec. 14, 1955. The couple remained married until his death.

He was a member of Veterans of Foreign Wars, Post 3965, in Springfield and had previously been a member of the VFW in Stockton, CA. He was a Rotary fellow through the Florence Rotary Club.

Donald never met a stranger and made many life-long friends. He enjoyed restoring antique cars and fixing (and giving away) computers. In his early years he and Rhea spent many days camping, hunting, fishing and motorcycling. They especially enjoyed their time building their own home in the mountains on property in Pioneer, CA.

The family would like to thank his many home caregivers, the VA staff and physicians, particularly Drs. Cole-Bradley, Le and Barton, for their loving care throughout the years, and the progressive- care-unit staff at McKenzie Willamette Hospital for their thoughtfulness during his final days.

Graveside services with military honors will be held at the Willamette National Cemetery in Portland at a date to be announced.

To send flowers to the family or plant a tree in memory of Donald Bartlett, please visit Tribute Store