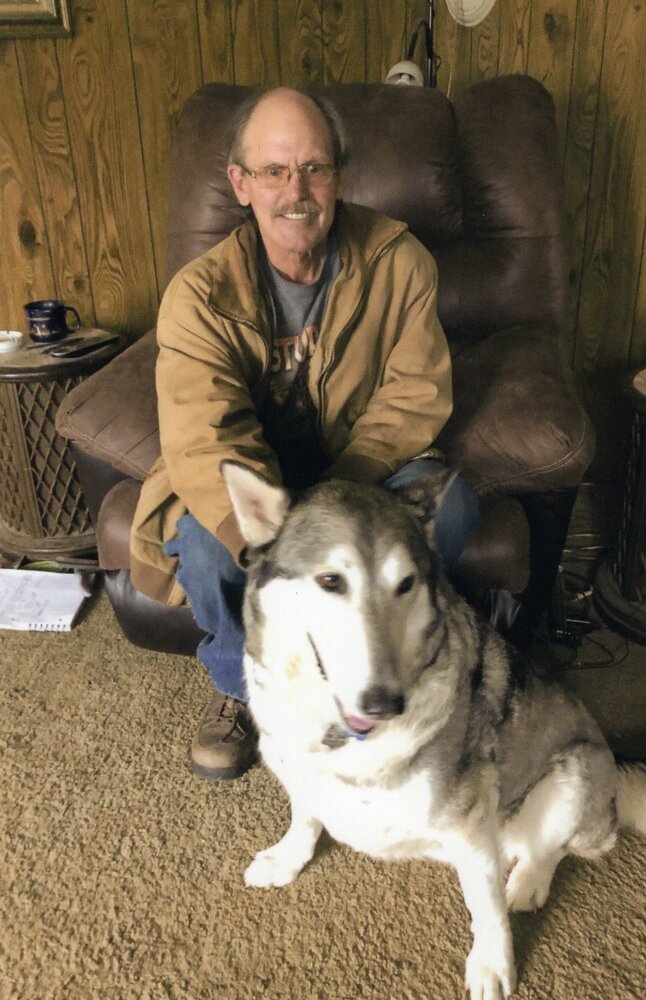 Born in Sioux Falls, S.D. to Donald and Lois Sanborn. Phil started out his life living on a farm. Many great adventures were carried out on the farm and they continued into his adulthood.

Phil served 2 years in the Army, being stationed in Germany with a tank division. He lived in S.D., Oregon, Arizona then back to Oregon.

He was preceded in in death by his father Donald, brother Brian and son Jesse.

He also left behind his two beloved dogs, Silver and Goldee.

A Celebration of life will be held later at a later date.

A special thank you to Willamette Valley Cancer Center and Dr. Fiorillos team, Peace Health Neurology team and the VA clinics and hospitals of NW Oregon.

To send flowers to the family or plant a tree in memory of Philip Sanborn, please visit Tribute Store