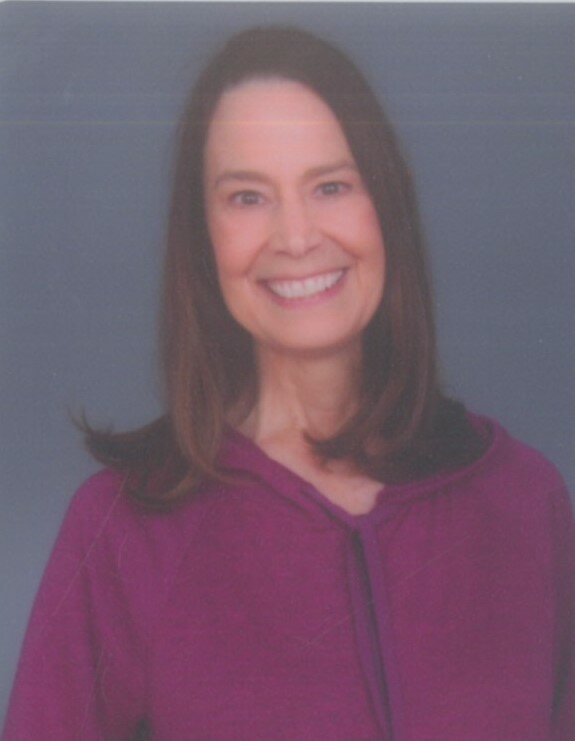 Laurie Sue Wakefield Reed grew up in Adrian, a small town in Michigan, the middle child in a family of seven. Avid reading beginning in grade school led to the desire to travel and experience the larger world. At age 19, she and a friend she met at girl scout camp toured Europe together, staying in hostiles, traveling by Eurail, joining in with the hundreds of other young people from around the world doing the same.
A few years later, after graduating from Western Michigan University with a dual degree in English and Philosophy, she moved to South Korea and served as a Peace Corps volunteer. On her way back home, she stopped in Eugene to visit a friend, fell in love with the mountains and ocean, and decided to make this town her home. Laurie thoroughly enjoyed the outdoors, hiking through the forests, swimming in the lakes, even completing a technical climb to the apex of Mt. Washington. She spent many adventurous days with friends at the ocean, completing over 100 scuba dives, including a shark dive in Fiji.
Wanting to have a career that truly helped people, Laurie pursued a Master’s degree in Occupational Therapy at the University of Puget Sound. After working for others, she opened a private practice to focus on promoting autonomy of the needs of people with rheumatoid diseases and various types of arthritis. A plaque on her clinic wall described it best: “It’s a beautiful thing when a career and a passion come together”
During this time Laurie met and married artist and craftsman, Dave Reed. After twenty-four years of marriage, they decided to pursue separate dreams.
At the age of sixty-five, Laurie retired, flying to Africa the next day. She was there a month, visiting five countries. Seeing the native animals in their natural setting had been a dream since childhood.
Upon her return home, she was diagnosed with end stage ovarian cancer and told, regrettably, that she had only three to six months left of life. Focus was on “getting papers in order”. On a flight to Michigan to participate in spreading her deceased brother’s ashes, she was seated next to a man flying to South Carolina to visit his son. A week later, on the flight home, the same man, John Sugar, was again seated next to her. They enjoyed their conversations and decided to have dinner together to celebrate this coincidence. They ended up falling in love.
To their surprise and delight, Laurie lived another four years, feeling quite well. During this time she traveled, skied in the mountains and swam in the ocean. She wrote a book, laughed and played with her growing family and friends, thoroughly enjoying the new love she stumbled into along the way.
Laurie passed away peacefully, in her sleep, on Saturday, February 5, 2022. She was preceded in death by both parents, a sister, and two brothers. She is survived by one brother, eight nieces and nephews and thirteen great nieces and nephews.
Arrangements being made by Musgrove Family Mortuary.