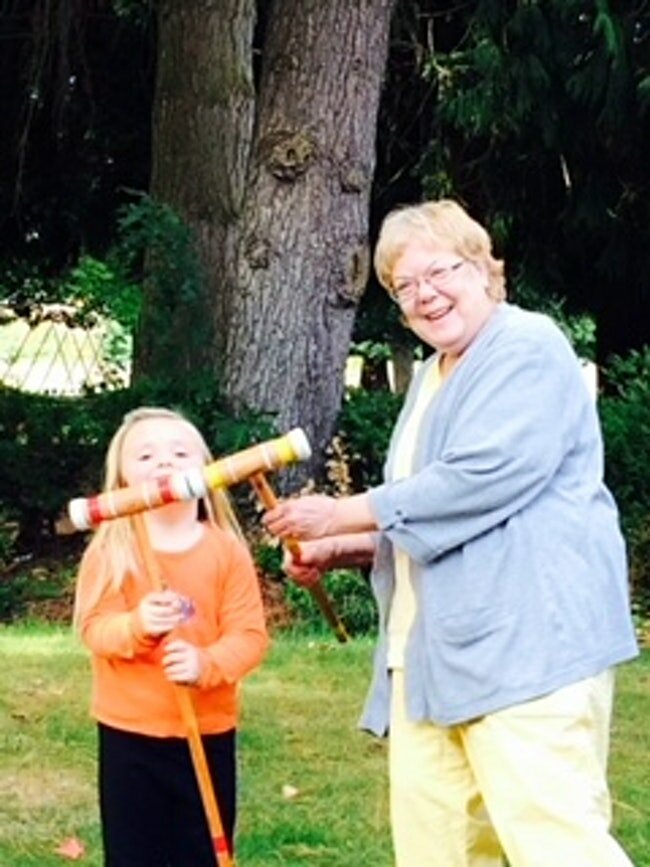 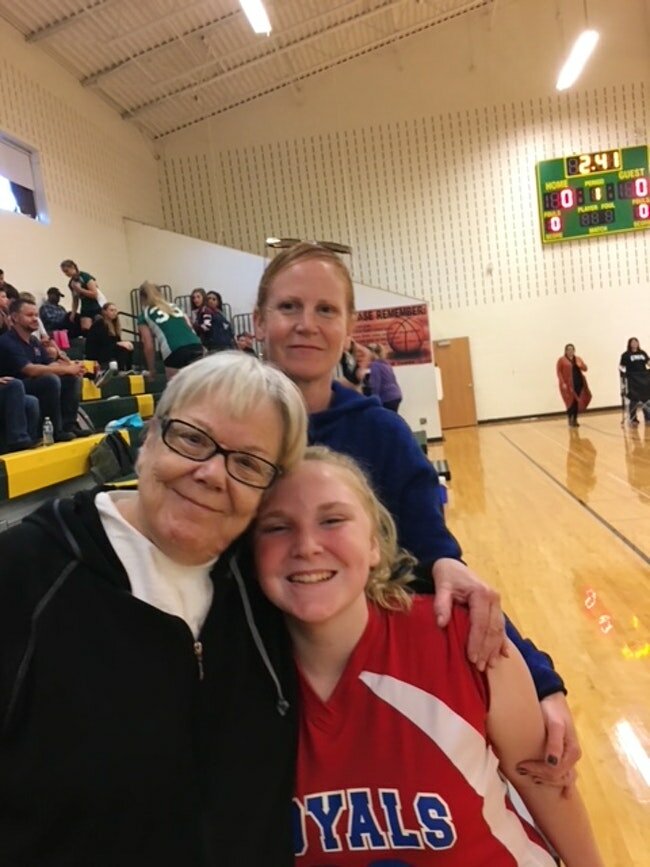 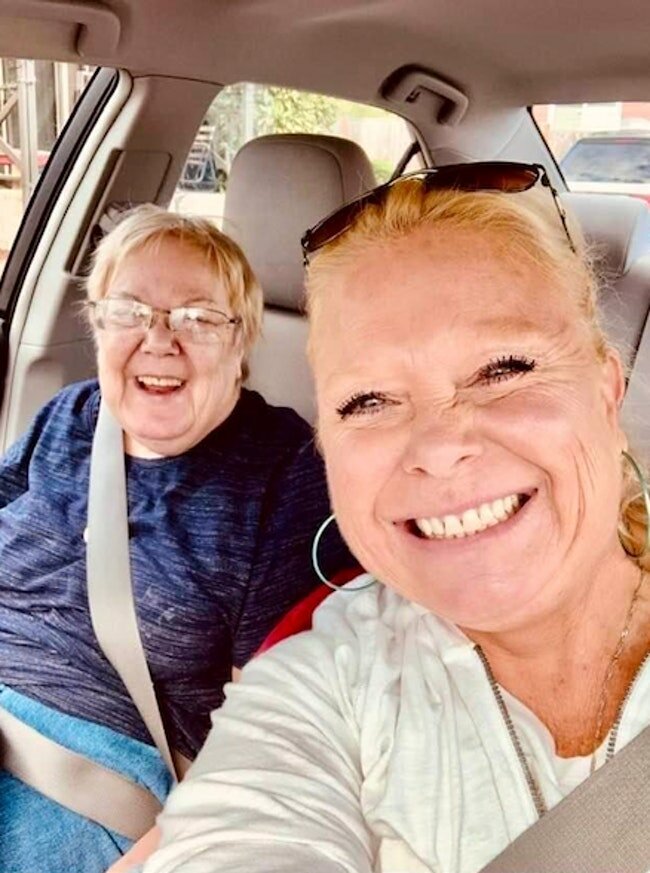 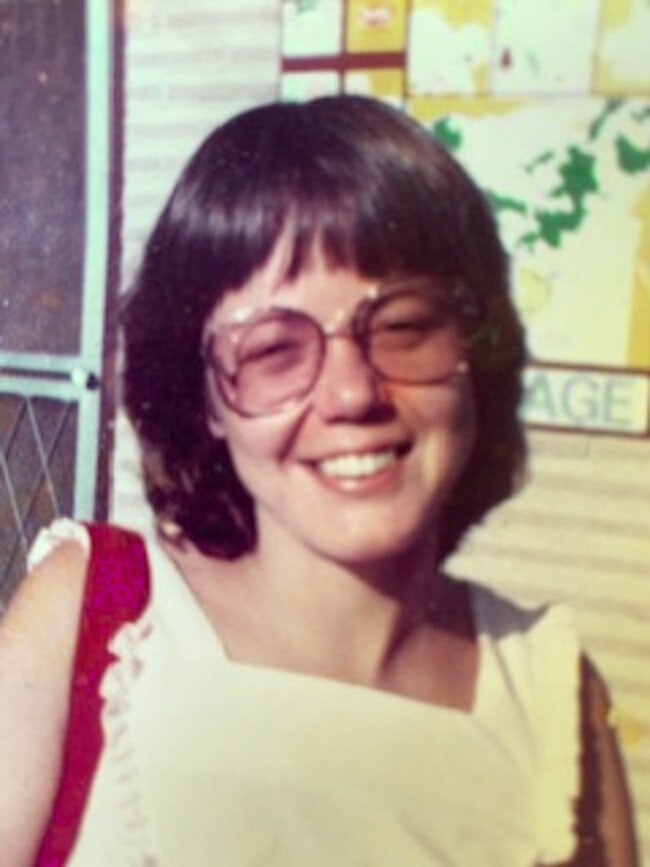 Betty Lou Dietrich, 70, of Creswell, Ore., passed away at home from natural causes on Jan. 12, 2022. Gone so soon, we miss our sweet, tenderhearted and fiercely independent sister; so many childhood memories, shopping trips, funny phone calls, corny jokes, yes tears but lots of laughter growing up. We miss you and love you forever.

Betty is survived by brother Bill (Cindy) Dietrich; sisters Robin (Randy) Wilson and Kay (Jack) Wharfield; stepsons Matt and Scott Giorgianni; nieces and nephews, as well as great-nieces and nephews. Betty loved you all dearly. Betty was preceded in death by her mother and father, Edna and Emil Dietrich, son Nathan Giorgianni and ex-husband, Mario Giorgianni.

Betty was born on March 14, 1951, in Devils Lake, N.D., the second of four children born to Edna and Emil Dietrich. Betty’s dad was a schoolteacher, administrator and basketball coach. Her mother was a beautician and fulltime mother, which mom often said was the best job she ever had.

Forever thankful, we were so loved. The family moved several times during Betty’s childhood years, relocating for her dad’s teaching jobs in North Dakota, Montana and Oregon. The family returned many summers to North Dakota and Montana, visiting relatives, cousins and friends.

Especially dear to Betty’s heart, the place she loved the most and told stories about, were the years in Harrison and Pony, Mont. She returned several times as an adult, visiting and enjoying memories with friends, including leaving in the morning with a jar of water, a peanut butter sandwich, only to be home just before dark. Her favorite stories included riding horses with no saddle or bridle and avoiding rattlesnakes while fishing and swimming in the mountain creeks. Betty often said those were the best times for a kid to grow up.

In 1963, the family moved to Silverton, Ore., then to Florence, Ore. in 1965, where she graduated from Siuslaw High School in 1969. She later moved to Coeur d’Alene, Idaho, graduating in 1977 with her RN nursing degree from North Idaho College Nursing School. She went on to receive her B.S. degree from Eastern Washington University in 1982.

Betty lived and worked as a nurse in Spokane, Wash. for many years, where she met and married Mario Giorgianni; Nathan was born two years later. Being a nurse was a good fit for Betty, she was so kind and tenderhearted to her patients.

After retirement, Betty moved back to Eugene, Ore., then to Creswell. Betty enjoyed the people and smaller size of Creswell, similar to her growing up years in smaller communities. Creswell felt just right. She loved her walks around town, her neighbors and their friendships, being “Grandma Betty” to several neighborhood children. Betty dearly loved you all. She spoke about how much she loved each of her neighbors. Our family especially thanks those friends and neighbors for their caring, concern, and help for Betty these past years.

A special turning point in Betty’s life came several years ago, when she joined the Catholic Church and community of St. Philip Benizi in Creswell, renewing and returning to her relationship with God. A special thank you to Father John Boyle and friends from church who welcomed, loved, and supported Betty.