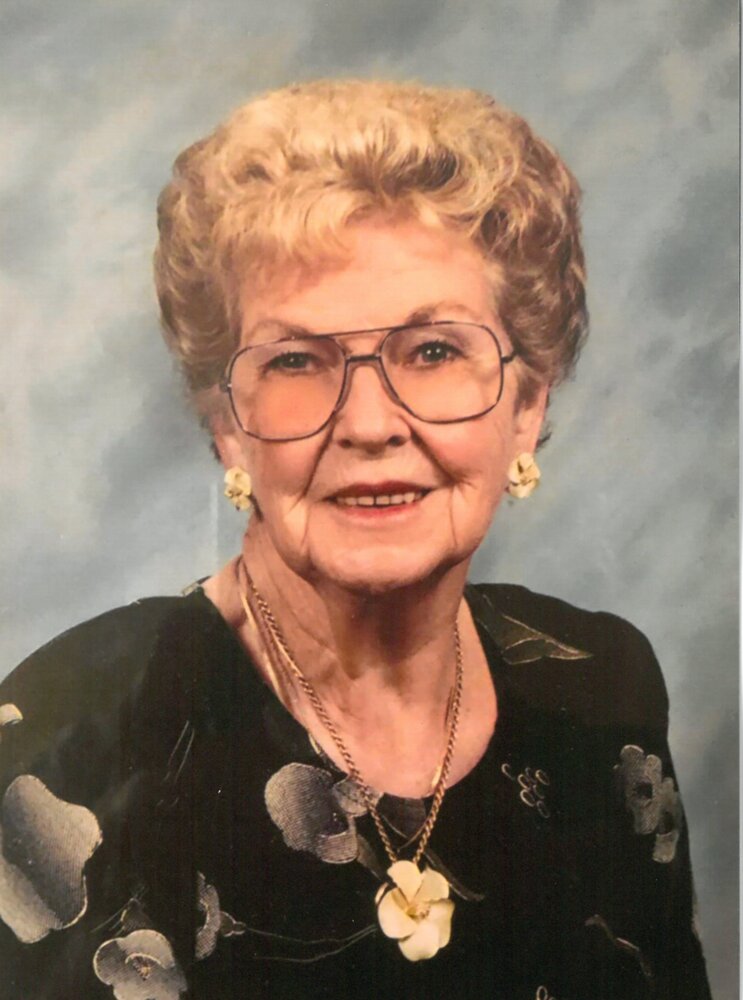 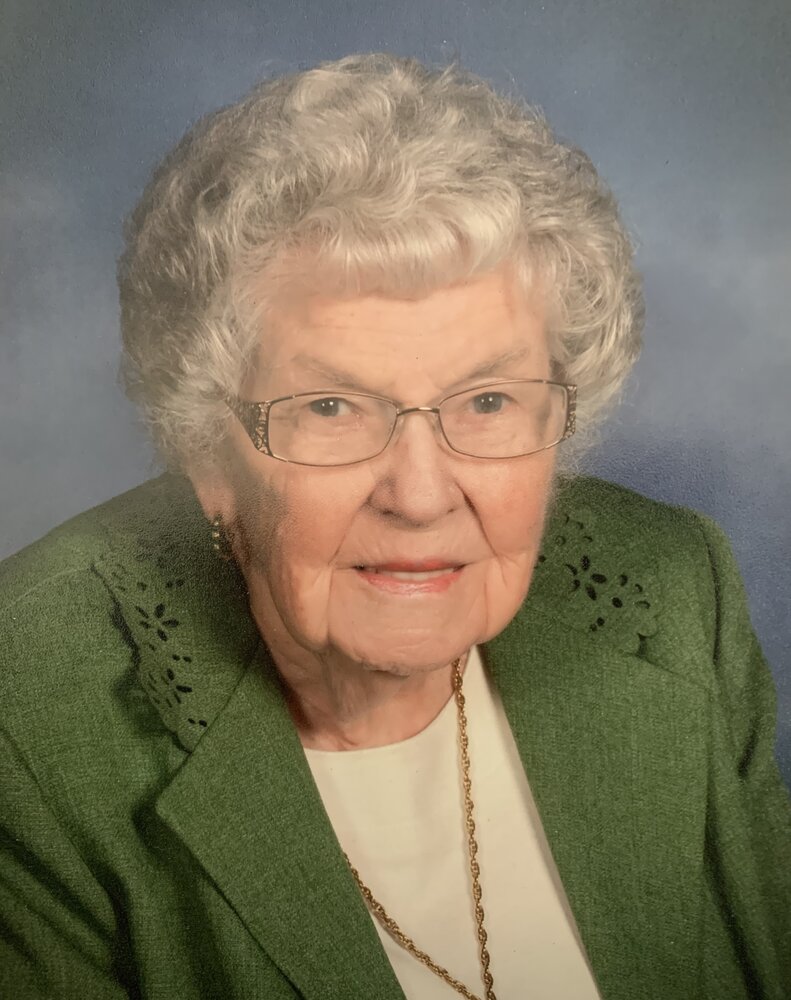 Azalea Lulu Jane (Daughtry) Kimball, born May 30, 1923 and died February 8, 2022 at 98 years old.  Azalea was the daughter of Willie Eugene Daughtry and Mary Nancy (Franklin) Daughtry.  She was born in Springfield, Oregon, growing up mostly in Oregon with a few years spent in Texas.  Azalea was preceded in death by her parents and all seven of her siblings, Henry Daughtry, Albert Daughtry, Lilie Ann (Sissy) Myrtle (Dowdy)  Connoly, Richard Daughtry, Bertha Hunter, Vernonia Alexander and Willie (Bill) Daughtry.  Also proceeded in death her only daughter Dawn Frazier, granddaughters Rhonda Frazier and Hope Kimball along with her grandson Conrad Kimball.

At age 10 Azalea broke her arm which left her arm unusable.  She spent 2 months and 13 days in the Shriners Hospital in Portland, Oregon getting to see her mother only once while she was in the hospital.  The surgeon rebuilt her arm for her in the Shriners Hospital.  She felt so grateful even though it was really difficult for her to be away from her mother.  She attended Willagillespie elementary school in the Valley River area of Eugene.  Azalea graduated from Pleasant Hill High School in 1941 just before WWII started.  She attended Abilene Christian school in Texas for a while.  She grew up with a brother and a sister living in Texas and was known as “Aunt Dade” to her Texas part of the family.  She went to cosmetology school and then worked as a hair dresser during the war keeping in touch with her high school sweetheart, Kendall Kimball.  After WWII ended, Azalea and Kendall got married on March 22, 1947 and enjoyed 51 years of marriage together before Kendall passed away.  Kendall and Azalea lived in Springfield Oregon for a while and then moved to Dexter, Oregon where they built their house and raised their 4 children always being very active in the Church of Christ.

Azalea loved her flowers!  She thoroughly enjoyed working in the yard and garden, raising her children, sewing clothes and quilts and tole painting which led to a real talent for oil painting.  She painted hundreds of oil paintings during her life.  She always told the story of why she painted so much.  It was because she missed her daughter Dawn after Dawn got married.  She also enjoyed collecting antique spooners and had hundreds in her collection.

Kendall and Azalea were married for 51 wonderful years.  They lived in Dexter Oregon raising their children next to the sawmill where Kendall was a partner in the mill.  They celebrated their 50th wedding anniversary by traveling to Australia and then a cruise through the Panama Canal.  After Kendall passed away, Azalea married Ed Hatfield and they enjoyed 9 years together before Ed passed away.  While married to Ed Hadfield, Azalea at 80 years old was honored to be the West Queen for the Shriners All Star Football game that is held every year.  The team told her they were going to win the game for her and they did.  Azalea then married George Stroub.  Their marriage only lasted a few months before George passed away.

At the age of 90, Azalea moved into the Lone Oak Assisted Living facility in Eugene where she had a lot of friends.

Azalea was a lifelong member of the Church of Christ.  Azalea loved the church and the family that she had through the church.  Lifelong friendships were created and she thoroughly enjoyed attending services.  She taught Sunday School, Vacation Bible School, worked on the Joy Bus and was always very active in the church.  She loved to pick flowers out of her garden and make flower arrangements to take to the church for Sunday mornings.

Later in her life Azalea was very much supported by her church family including the Gotzman’s that picked her up in the church van to take her to church services for many years after she gave up driving.  She was also very much supported by her niece Loretta (Dowdy) Curtis that felt that Azalea was a second mother to her. Loretta spent a lot of her time talking to and visiting Azalea at the assisted living facility as well as taking her to family gatherings for the holidays.  Loretta was there for Azalea when part of her family turned their backs on her.  Her daughter Dawn Frazier and son Claude Kimball were major supporters being there to help for many, many years.

Services will be held on Wednesday, February 16, 2022 at the Church of Christ at 2424 Norkenzie in Eugene, Oregon.  To celebrate Azalea's life, friends and family are invited to meet between 12:00 noon and 12:45.  Azalea's funeral service will follow at 1:00 pm.  Immediately following the funeral service interment at the Sunset Hills Cemetery located at 4810 Willamette Street, Eugene, Oregon.   In lieu of flowers, Azalea requested that donations be sent to the youth group at the Norkenzie Church of Christ in Eugene, Oregon.   Arrangements entrusted to Musgrove Family Mortuary. Please access the obituary and you are invited to sign the guestbook at musgroves.com