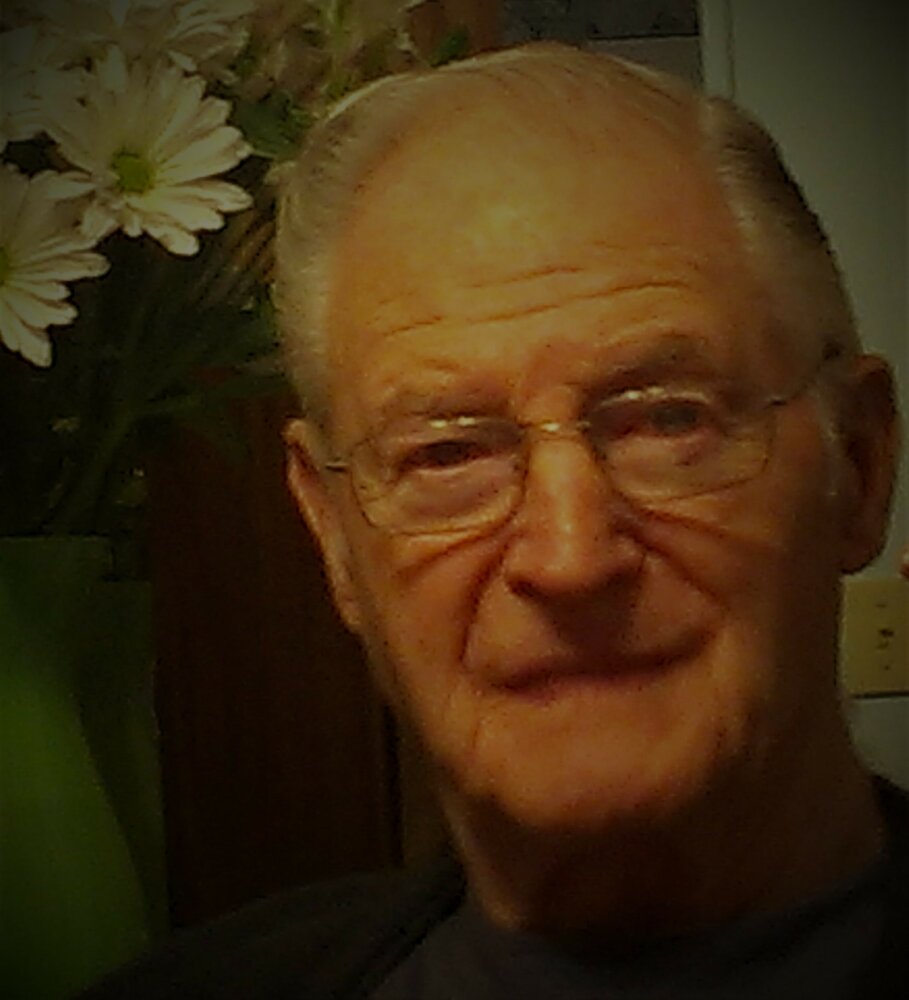 At the age of 17, Neil met his wife of 74 years, Lodie Fuller (Salzman) in Kelso, and took a job as a structural ironworker. He worked up and down the Pacific coast on bridges and buildings from California to Washington, as well as in Greenland and parts of Alaska, honing formidable skills in ironworking, welding and construction.

Neil and Lodie moved with their three daughters to California in 1955, where they resided for more than 19 years. After 30 years of working through the structural ironworkers’ union, Neil retired in his late forties. When their nest was empty, he and his wife moved to Oregon where he took up many hobbies, including gardening, computer software testing, alarm system work, telephone repair, locksmithing and woodworking, while continuously improving and maintaining the beautiful surroundings they created together.

Neil is preceded in death by his wife, Lodie Fuller, his brothers Jack and Keith Fuller, in addition to well-loved cousins, sons in law, nephews, a niece and many friends. He is survived by his loving daughters, Catherine Rose, Caroline Bloomfield and Valerie Petersen, all residing in Oregon.  Also surviving are his six beloved grandchildren, eight great- grandchildren and his close childhood friend, Jack Hagerman.

We are grateful to have had him with us for nearly 94 years. His amazing strength, intelligence and subtle sense of humor kept him present and aware until the end of his life. He is a father and friend who will be forever missed, and held deeply in the hearts of his children, grandchildren, friends and loved ones.

A celebration of the lives of Neil and Lodie Fuller is planned for what would have been their 77th anniversary in August, 2022.

In lieu of flowers, donations to Sacred Heart Hospice are gratefully appreciated.

To send flowers to the family or plant a tree in memory of Neil Fuller, please visit Tribute Store