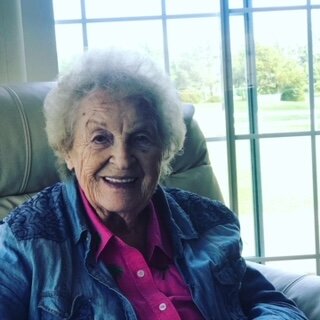 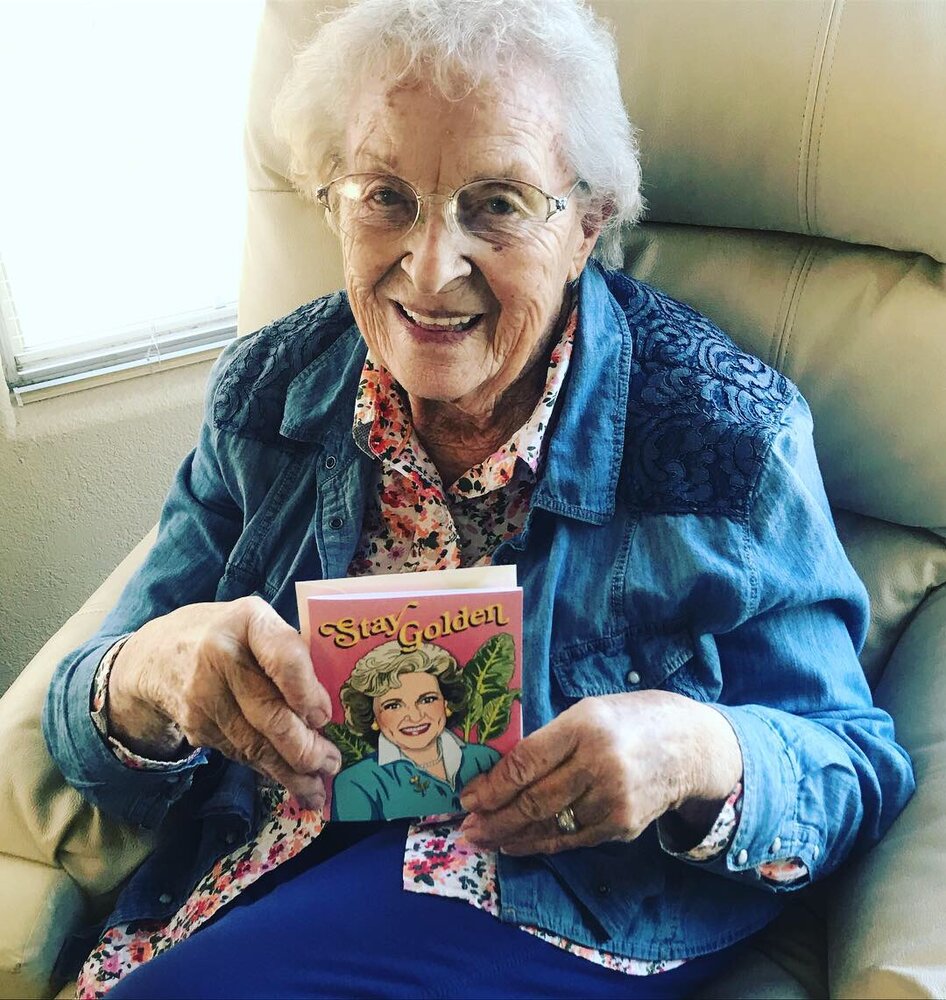 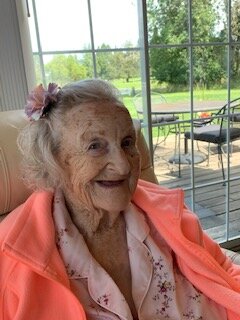 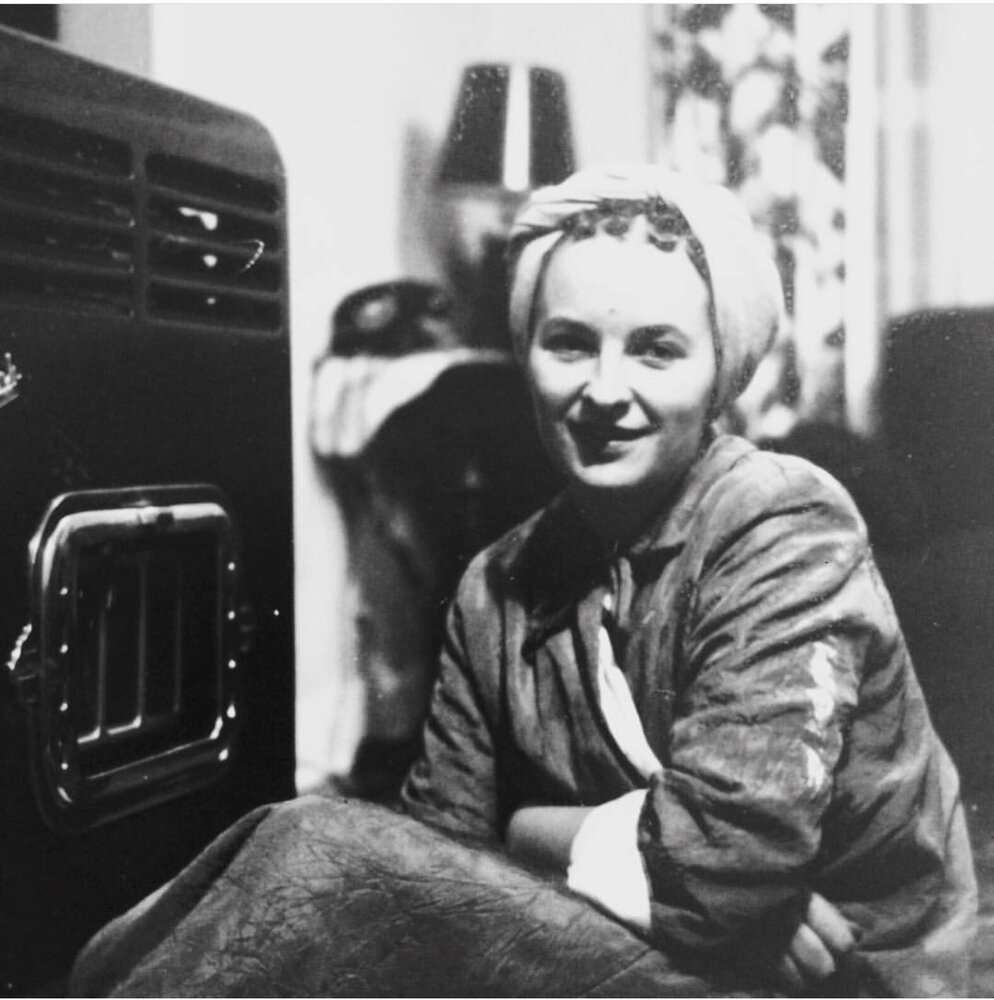 Florence Ellen Heying Souza was born on March 13, 1927 in White Owl, South Dakota to loving parents Jesse and Catherina (Clinch) Heying. After the family relocated to Washington state, she graduated from Toledo High School in 1945. Following high school, Florence became a telephone operator. In 1948 she transferred to Eugene, Oregon and continued her career with AT&T for 32 years.

On February 19, 1950, Florence married Antone “Tony” Souza at St. Patrick’s Chapel in Eugene, Oregon. She and Tony had three sons, John Souza and twins Rodney and Ross Souza. She was a dedicated Catholic and a member of St. Mary’s Catholic Church.

In 1962 along with other family members, Florence and Tony founded Eugene Carbide Saw & Machine. She was proud of the business and enjoyed daily trips to see her sons, as they worked in the family trade. Tony, the love of her life, passed away too soon in late 2000. She continued to be loyal to him and love him until the very end.

She was an amazing mother, grandma, and great grandmother. Family was her life, and remained her main focus. Her hobbies included sewing, working in the garden, and attending sporting events when possible. She was a fan of the University of Oregon women’s basketball team, and loved to watch Ducks football as well.

In her final years she relocated to Junction City, Oregon with a perfect view of the 14th hole at Shadow Hills Country Club. Florence loved to watch the golfers! She had quite a following of caring and kind Shadow Hills members, many of whom stopped to greet her with a hug or a big wave from the greens.

Florence was a tremendously kind and compassionate person, never passing up an opportunity to be generous to those around her. She will be greatly missed and an everlasting example to her family. In lieu of flowers, please make a donation to a charity of your choice.