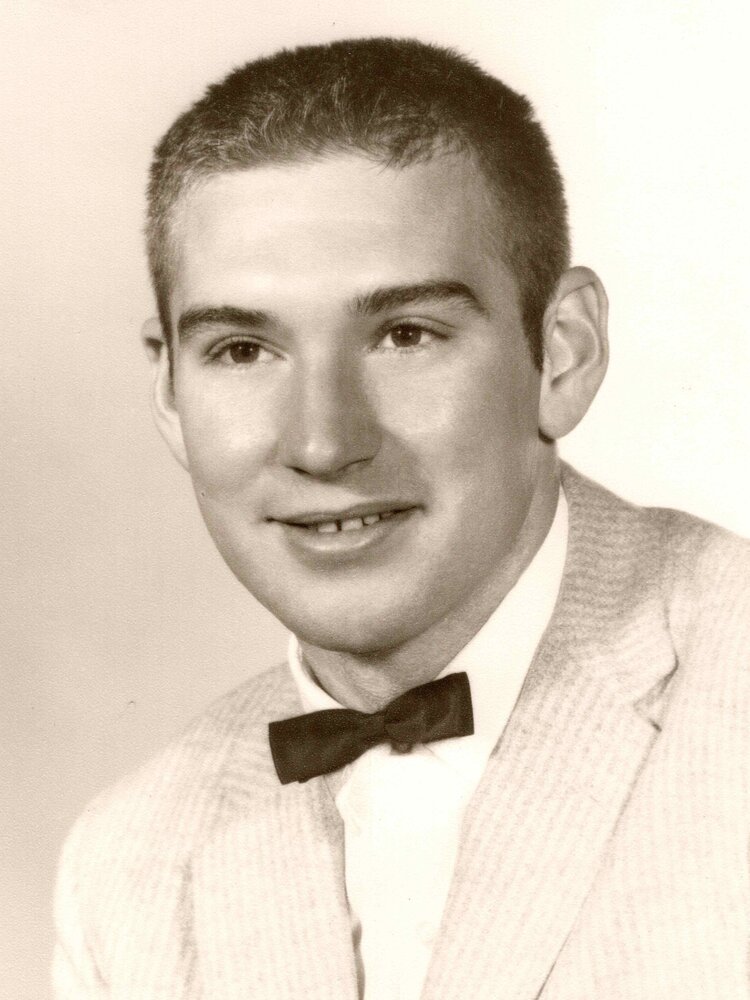 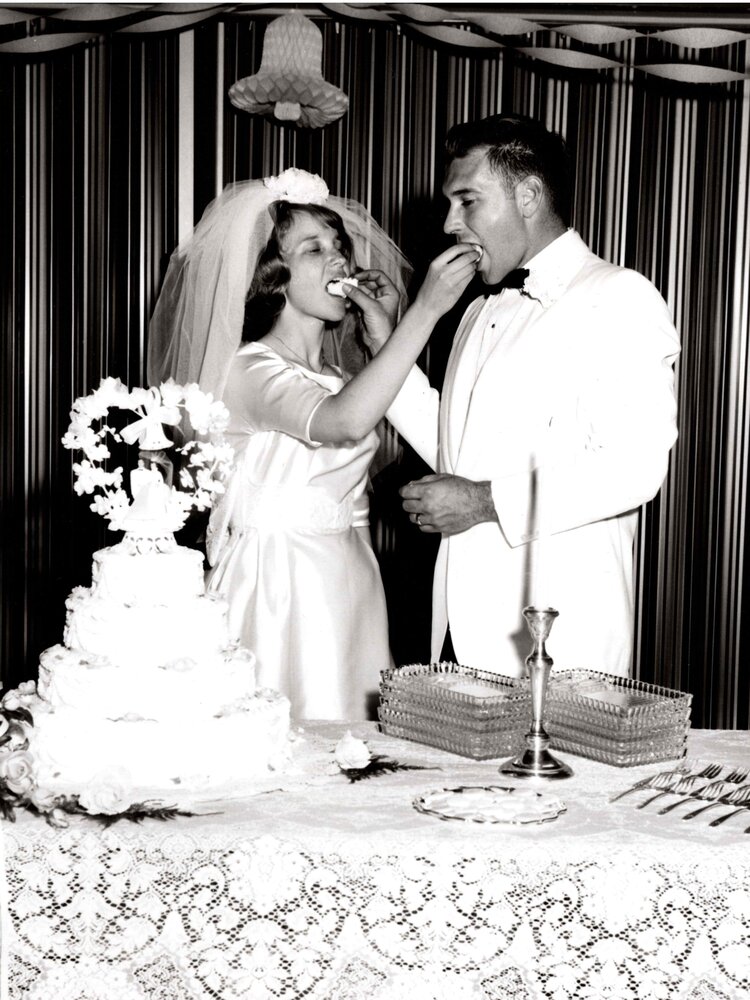 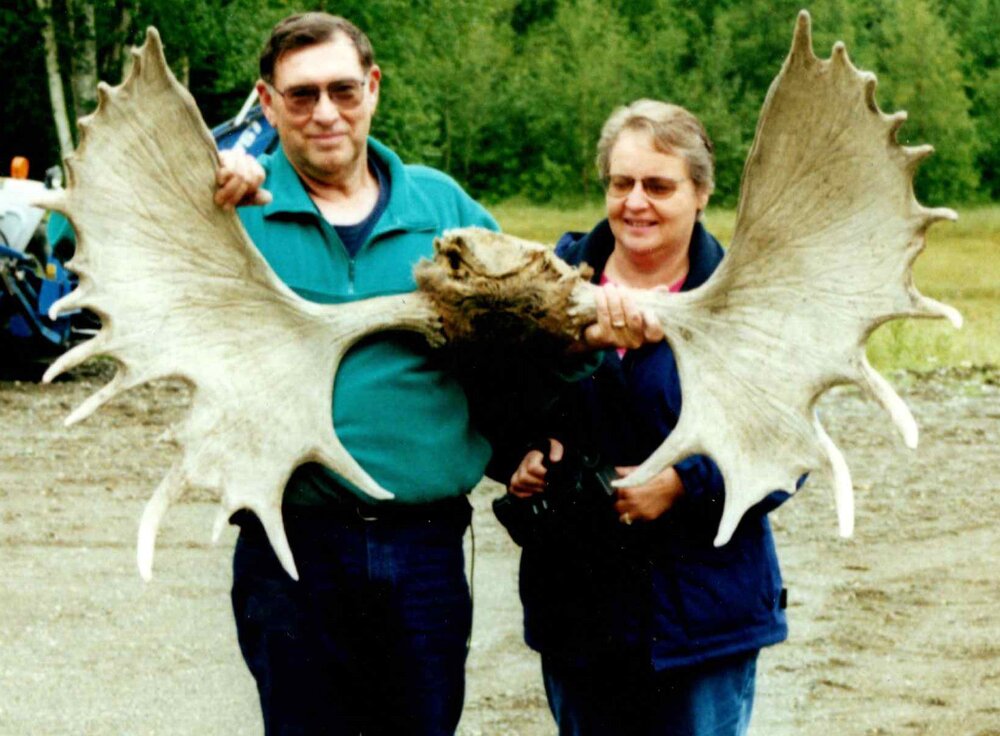 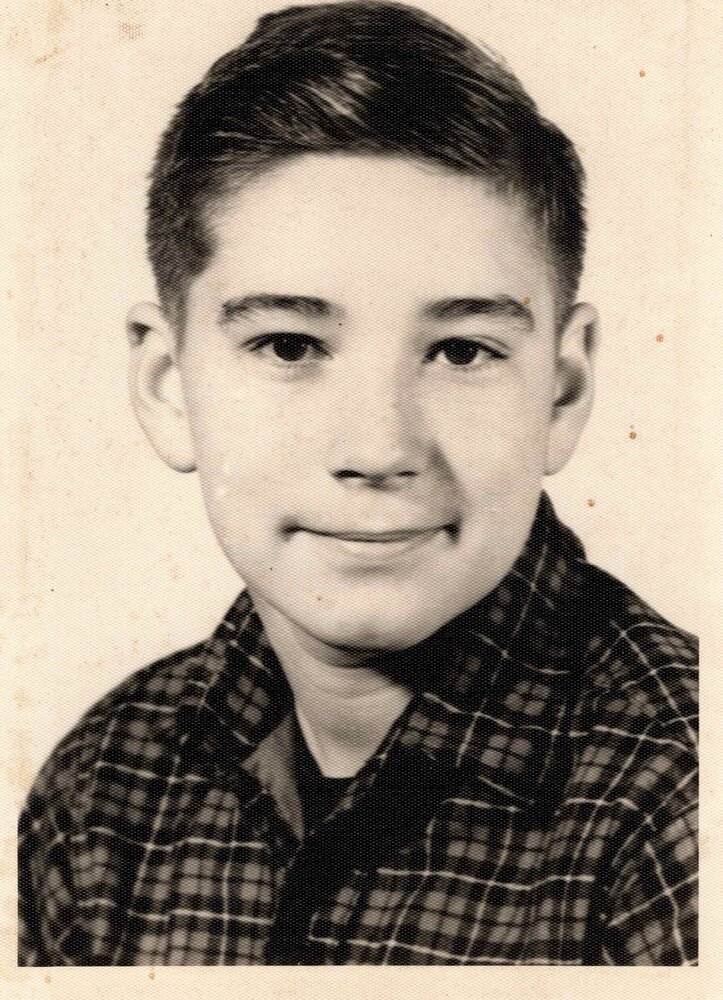 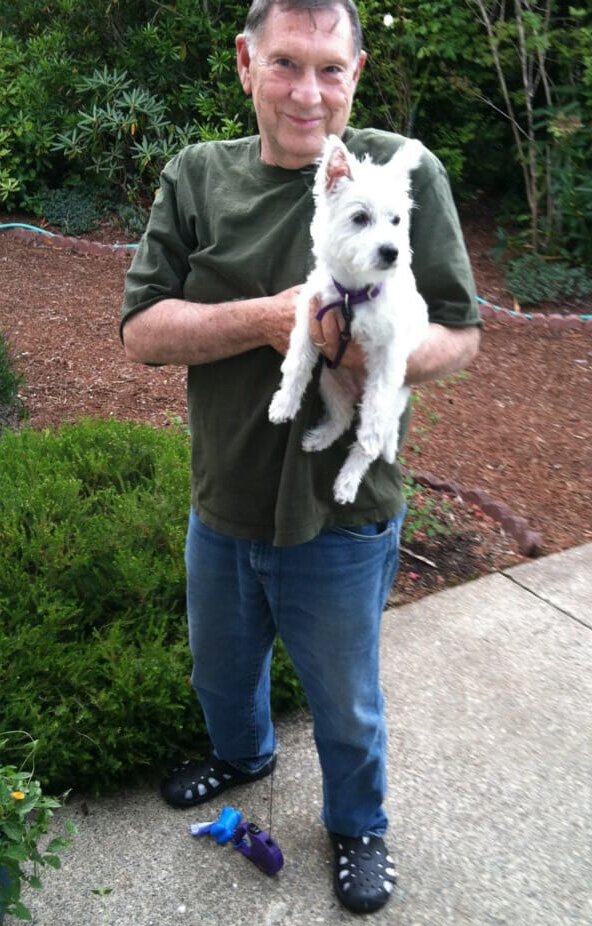 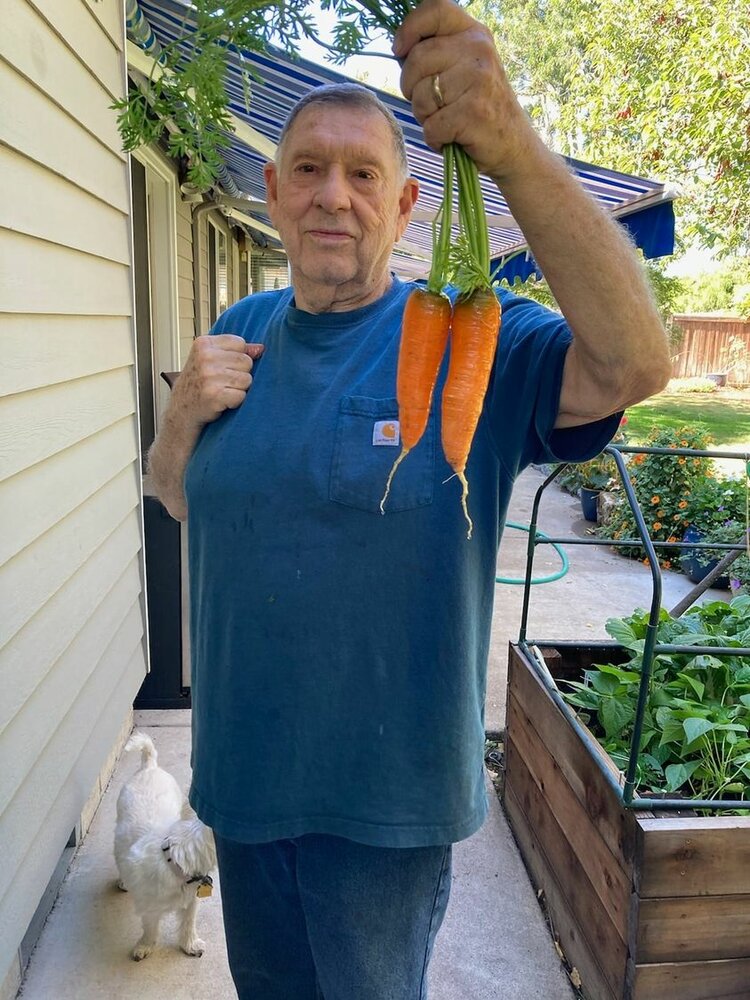 John N. (“Nick”) Cheshire died on January 30, 2022 after a year-long fight with pancreatic cancer.  Nick was a fourth-generation Oregonian whose paternal ancestors arrived via wagon train in 1852.

Nick worked at Lane Community College for more than 30 years, where he held numerous positions--instructor, systems programmer and manager of the Computer Services and Communications departments simultaneously.  He started working with computers and radio technology in the Air Force in the early 1960s and continued to learn and develop skills as technology changed.  From computers “as big as a room” to punch cards, floppy disks and e-mail, he was there.  For many years, his voice was the one you heard when calling Lane or using the phone to register for classes.

He was a distance swimmer, badminton champion and fearless coach of girls’ basketball.  He loved nature and being on the water.  Kayaking, rafting and fishing were among his favorite activities.  He enjoyed gardening and baking too.  During his retirement, he became a master of pie baking and loved to deliver festive breads to friends and neighbors.  He asked to be buried with his favorite blue mixing bowl and a ten-pound sack of flour, but we think that he was joking.

During his 25-year retirement, Nick travelled north to Alaska, south of the equator and throughout Europe.  He crossed the United States several times in his motorhome.  He was the kind of person who could visit a new country with only a few words of the language and make himself understood with charm and creativity.  He never met anyone who was not a friend.

Nick was an accomplished nature photographer with a special love of the Oregon Coast.  He initially developed his own film photos, then became skilled at creating digital images.  He printed, matted and framed his own work.  He collaborated with artists in other media, such as watercolor and fused glass.

Nick was very proud to be a living organ donor.  He gave a kidney to his wife, Deanna, when he was 70.  After his cancer diagnosis, Nick participated in several clinical trials at the OHSU Knight Cancer Institute.  He continued to contribute to studies long after there was no chance of finding a cure for himself.  He was a selfless, kind, funny, loving, conscientious man.

His wife of 55 years and his daughter, Julie Ann, were honored to care for him at home in his final days. He was buried at Oak Hill Cemetery in Eugene; no service will be held due to COVID-19.