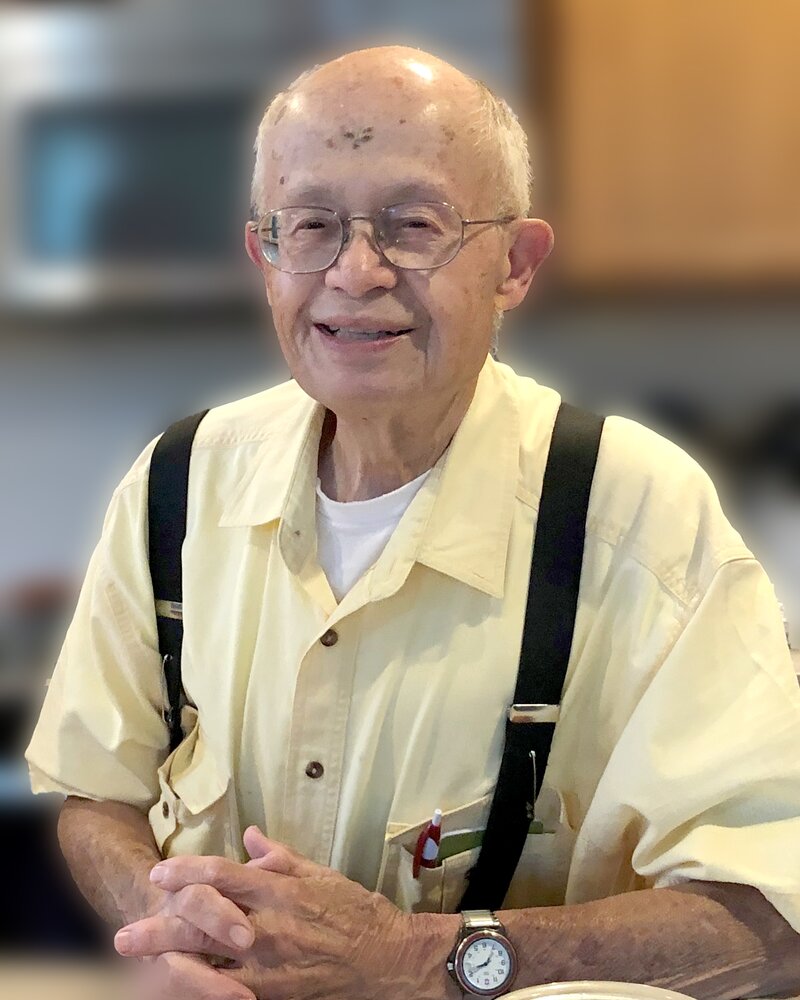 Theodore “Ted” Neef was born in June 1939 in Boonville, Missouri. His family migrated to Idaho when he was in high school, where he graduated from Homedale H.S. before getting his degree in forestry from the University of Idaho.  Ted married Leona in 1967, before finally settling in Eugene in 1970 where he spent the bulk of his career with Giustina Land & Timber.  Ted was very active, working out every day, and enjoying his interests of the outdoors, sports, country music, and family (especially his grand kids.)  Ted passed in December of 2021, preceded in death by his wife of 49 years, his two sisters and parents. He is survived by his brother Harvey, sons Carl and Jim, and his three grandkids.