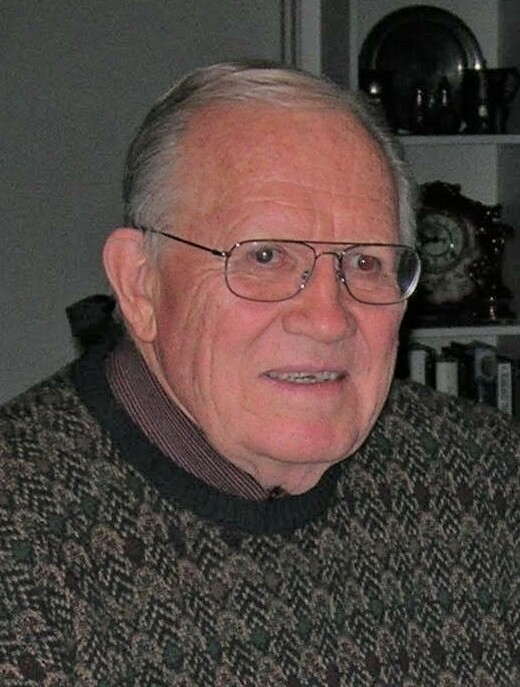 Dan was born in 1930 to Daniel and Virginia Leahy in St. Louis, Missouri.  Shortly after his birth, the family moved to Salt Lake City where Dan spent his childhood.

After graduation, Dan went to work for the Lipton Tea Company.  As a regional salesman, his work brought him to Junction City, Oregon where he met his future wife Yvonne.  The two married and traveled around the northwest together until deciding to settle down in Eugene, Oregon.

Dan then began his career as a Realtor.  He worked for Countryman Realty first as an agent, then became a broker and eventually purchased the company. As owner Dan expanded his work into developing properties around the Eugene/Springfield area.  He loved the challenge that came with developing property, but his favorite thing about real estate was when he was able to make people's dreams of purchasing a home come true.

Upon slowing down from working (Dan never really retired), he and his wife Yvonne began a period where they traveled. When at home they loved spending time with family.

Dan was predeceased by his parents and son, Michael. He is survived by his wife, Yvonne; his children Guy Leahy, Colleen Leahy, Karen (Jon) Berry; and two grandchildren, Ryan and Amy.

A graveside service will be held on Friday, February 11th, 2022 at 2 p.m. at Lane Memorial Gardens. In lieu of flowers, please support your own favorite charity or the American Cancer Society.