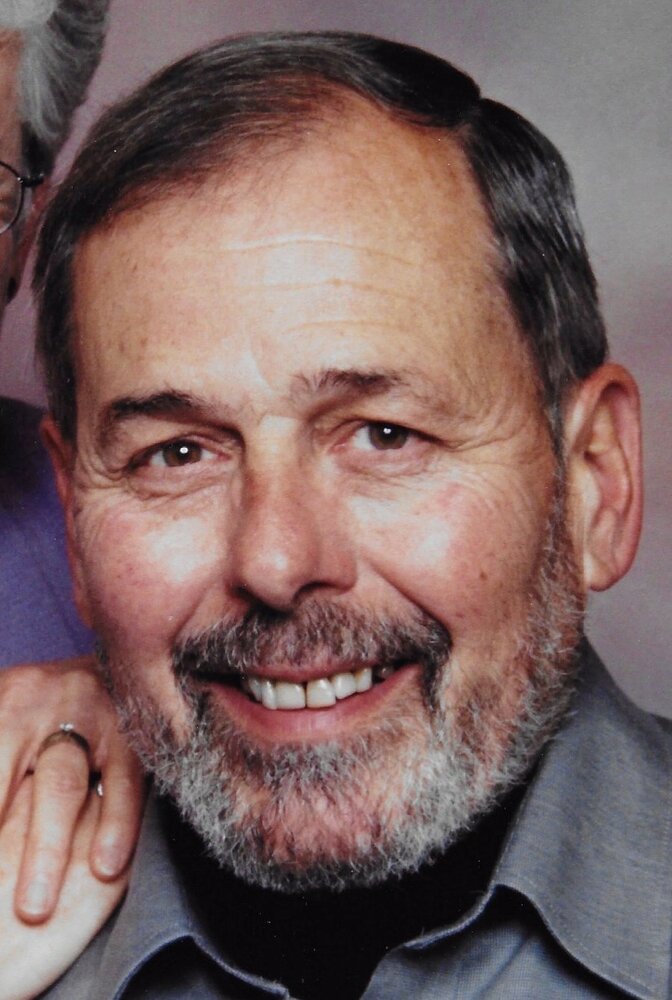 Richard Cook Hardy passed away peacefully on January 17th, 2022 following a short battle with cancer. He was 79 years old. Rich was born on March 22, 1942 in Lakewood, Ohio to Lois and Horace Hardy. He and his brother, Jim spent most of their childhood growing up in South Bend, Indiana and Ann Arbor, Michigan.

Rich attended Michigan State University and received a Bachelor of Science degree in Hotel, Restaurant and Institutional Management. At MSU Rich met his wife of 56 years, Dorothy(Dottie) Hardy. The newlyweds made their way to the West Coast and have never left. They raised two children, Deborah and Tristin. Rich was a loving husband, father and grandpa. With gestures big and small, he never hesitated to let family know how much he loved them.

In Eugene, Oregon and the surrounding area, Rich owned several grocery stores. He loved being a part of the neighborhood community and having a constant pot of coffee at the ready.

In retirement Rich volunteered for Meals on Wheels, drove his grandchildren to after school activities, joined Cascade Chorus, walked with the local Mossbacks and played Bridge several days a week.

Rich was tenacious in everything that he did and rarely let anything get him down. He relished sharing his interests with his loved ones and was keen to keep up with theirs. Rich was known for his quick wit and sense of humor. He loved nature, long walks, sporting events and a good steak dinner. His hobbies included playing bridge, poker, and the stock market. Rich was a voracious reader and history buff. From time to time he was known to turn up the ‘stereo’ to its highest volume and sing along to one of his favorite tunes.

Memorial Contributions in memory of Rich could be made to Hospice of Sacred Heart or a charity of your choice.

A Celebration of Life for Rich will be held at a later date.

To send flowers to the family or plant a tree in memory of Richard Hardy, please visit Tribute Store