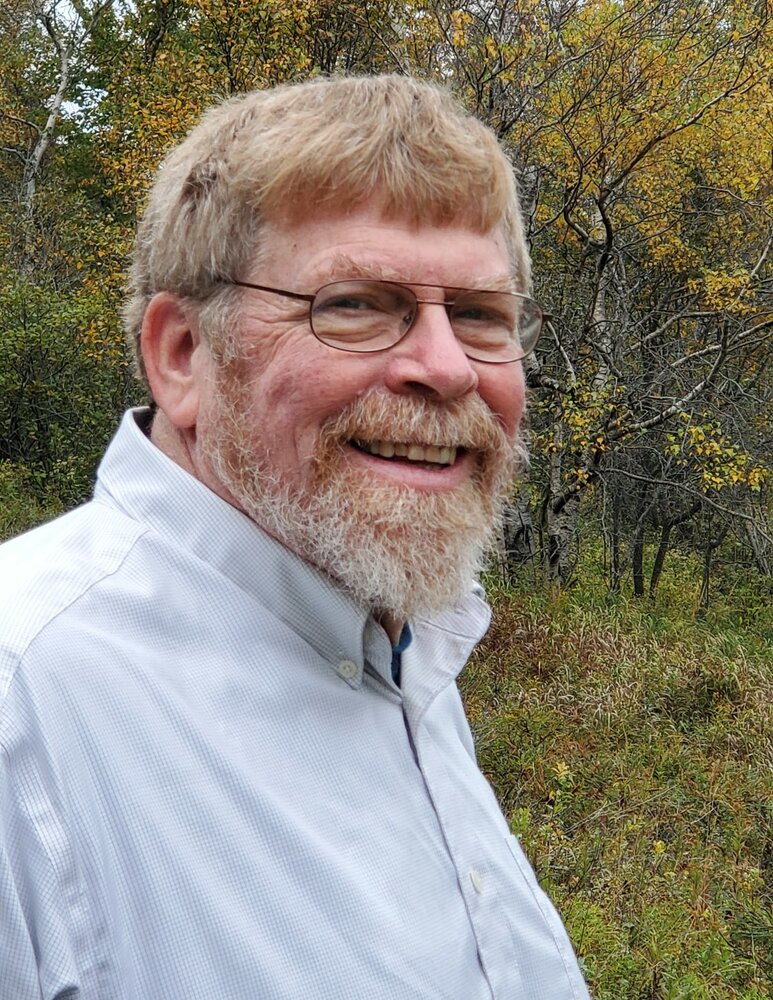 John C. Lorenz was born in Bandon, OR on July 20, 1947. He died in Eugene, OR on January 12, 2022. He was one of the good ones - a kind and decent man. He loved to travel, camp, and fly fish, but mostly spend time with his family.
His death was due to complications of treatment for stomach cancer.
John worked as a mechanic all his life. In Eugene, his employer for nearly 40 years was Papé Material Handling where he worked in the lift truck division.
He had two sons and was so pleased to be their father. He invested his time and energy into raising them and being there for them. That included many years as their Scoutmaster for Boy Scout Troop 177, being an involved volunteer in their swim teams, and volunteering with their church youth group.
John was all about being an honest and honorable man, and he worked hard to impart those qualities first to his children, and also to numerous other young men and women who came into his life.
In his later years, with the help of our local Vet Center and his PTSD group, he learned to come to terms with his Vietnam experience. John served his country in the US Army in ‘68-‘70. The members of his PTSD group held a big place in his life.
John is survived by his spouse, Jean, and their sons, Ken (spouse: Jordan Keeler) and Brian. Also his sister, Gail, and numerous nephews, nieces, and friends.
Funeral mass will be July 18, 2022, followed by scattering John’s ashes in Bandon.
In lieu of flowers, memorial contributions may be made to: River Road Swim Team, Boy Scouts of America, American Cancer Society