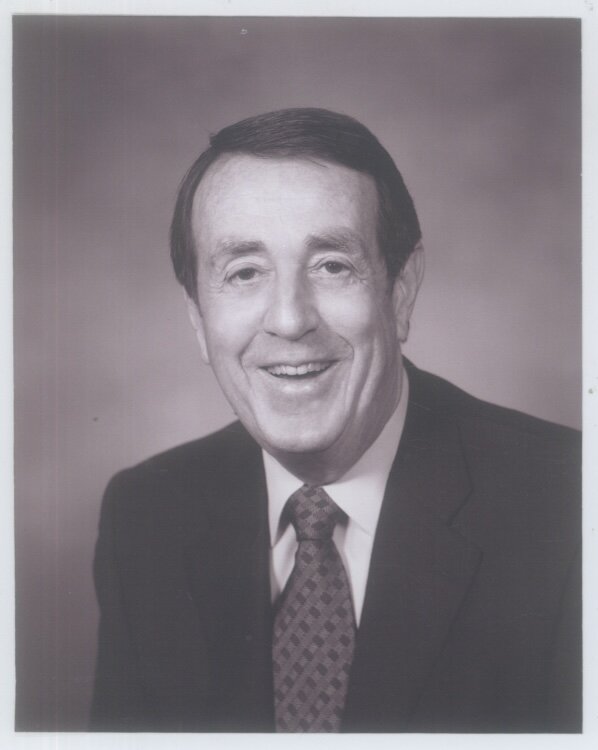 Jack L. Courtemanche passed away January 22, 2022 at 5:11pm following the death of the love of his life, Jo on July 2nd, 2021, after their 61st wedding Anniversary. Born to Louise and Louis Courtemanche March 9, 1935 in McMinnville, Oregon. He is survived by his son Randy of Lahaina, Hawaii and his children Christian & Kaila; son Mark and his wife Lisa of Tucson, Arizona; daughter Chelsea and her husband Ben Patterson and daughter Charlotte Jo of Portland, Oregon; son Chris of Junction City, Oregon; son Chris Hobbs and his wife Angeline and their children Theodore and Carter of Temecula, California; daughter Cindy Simitzi and her husband John of Encinitas, California and their children Nicholas, Alexa and Elena; daughter Jill Rizack and her husband Josh of Los Angeles, California and their children Gabriella, Henri, Reid and Emmet; son Louis and his wife Heidi and their children Katelyn, Jack and Mia of Eugene, Oregon. He is also survived by his sister Carolyn McNamara of Dallas, Texas and brother Craig Courtemanche of Dallas, Texas.

Jack grew up in McMinnville and graduated from McMinnville High School in 1953 and attended the University of Oregon for 2 years. He then served as an enlisted man in the Army. He had a long business career in Los Angeles, Nashville, and Eugene, Oregon. He was one of the founders of The Summit Bank of Eugene, Oregon and served on the Board of Directors. He also served on the Peace Health of Oregon Region for twelve years. Jack Courtemanche served as an Assistant to President Ronald Reagan in The White House from 1981 - 1989. The last three years of the Reagan Administration he was The Chief of Staff for First Lady Nancy Reagan. Jack worked with President Reagan for 12 years and enjoyed a very close and personal relationship with both President Reagan and Mrs. Reagan. After his Reagan years, he moved back to Oregon and was president of Country Coach from 1990-2002 when he retired.

Jack enjoyed and treasured his relationship with Jo and their extended family and their many friends. He is blessed to be with his God and The Love of his Life, Jo.

To send flowers to the family or plant a tree in memory of Jack Courtemanche, please visit Tribute Store