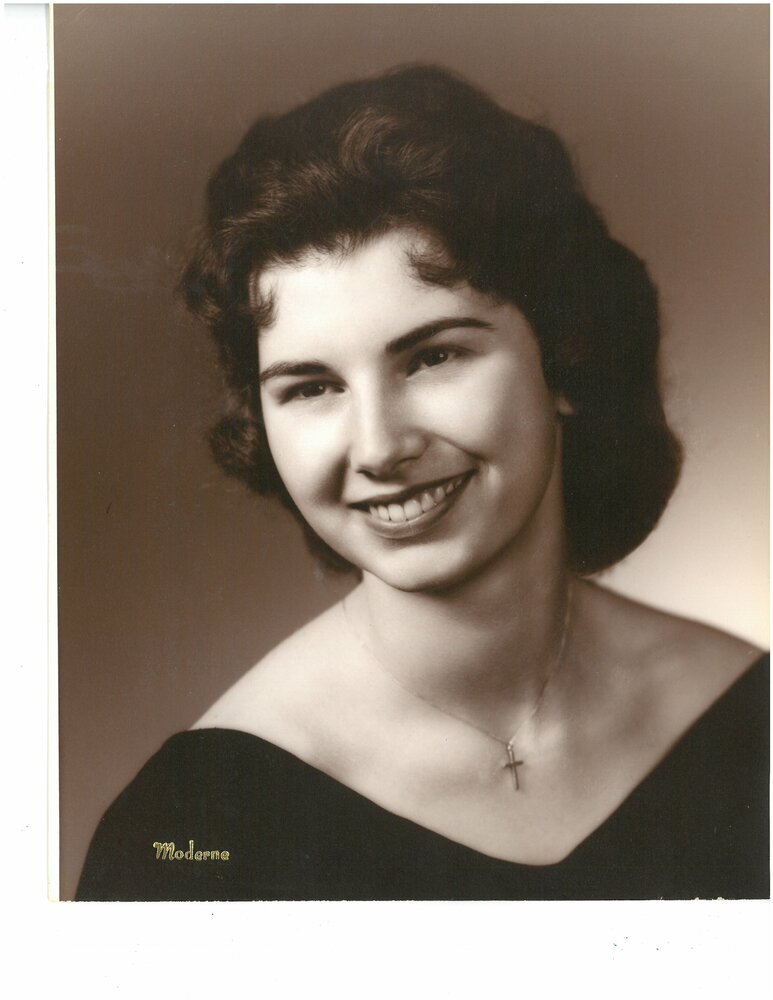 Dorothy was the daughter of Joe and Ada Naylor.  She was born in Los Angeles, Calif. but her family moved to Springfield, Ore when she was very young.  She had no siblings. Her dad was a homebuilder for many years in the Springfield area.

Dorothy has two children from her first marriage; a son Joshua Bushman, that lives in Salem and a daughter Jennifer Ellis, a son-in-law Duncan and two grandsons Russell and Baxter, living in Portland.

Growing up Dorothy attended several elementary and junior high schools in Springfield before graduating from Springfield High School in 1961.

Dorothy was an outstanding student placed in accelerated classes that was in line with her learning skills.  After high school Dorothy went on to the University of Oregon majoring in mathematics, eventually getting a Master's degree in related subject matter.

Dorothy's first teaching position was at Brigg's Junior High in Springfield not far from the house she grew up in on Hayden Bridge Rd.  During her years of teaching she ultimately ended up as a math professor and head of a math skill learning dept. at Bakersfield College.  She worked there many years until retirement in 2002.

Dorothy married Fred Dellinger of Denio, NV in 2008. The journey from Bakersfield to Denio was of magnitude but Dorothy adapted well considering the contrast from metro to rural.

Dorothy loved helping people, always aiding people that needed encouragement or a little guidance to succeed in life.  She was there for anyone that needed a friend.  She created a web-site for Spfld/Thurston graduates of 1961 that brought our students closer together over the years.  Thurston's first year split our class up going to two different schools.

Dorothy appreciated all whom shared with her life.  There will be a Celebration of Life April 23rd at the Emerald Square Dance Center, 2095 Yolanda Ave, Springfield, Ore in Dorothy's honor.