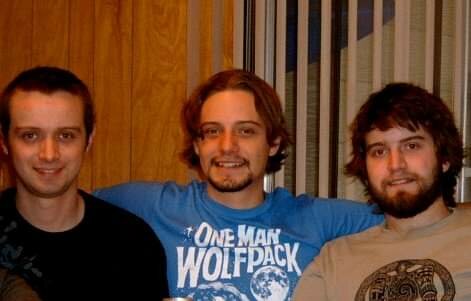 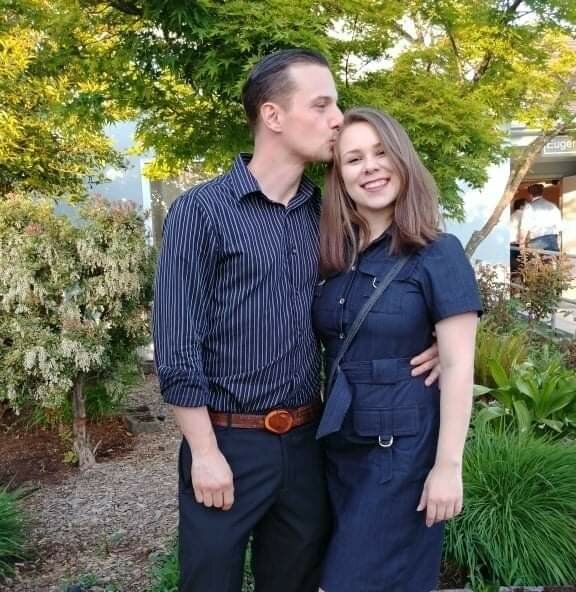 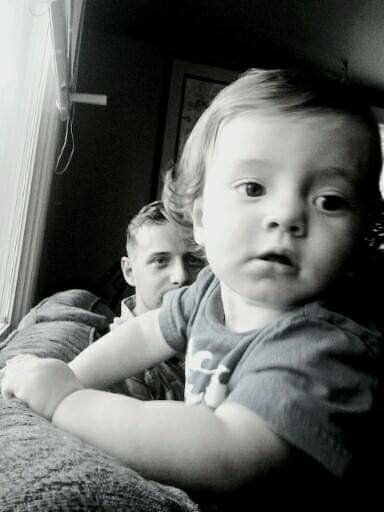 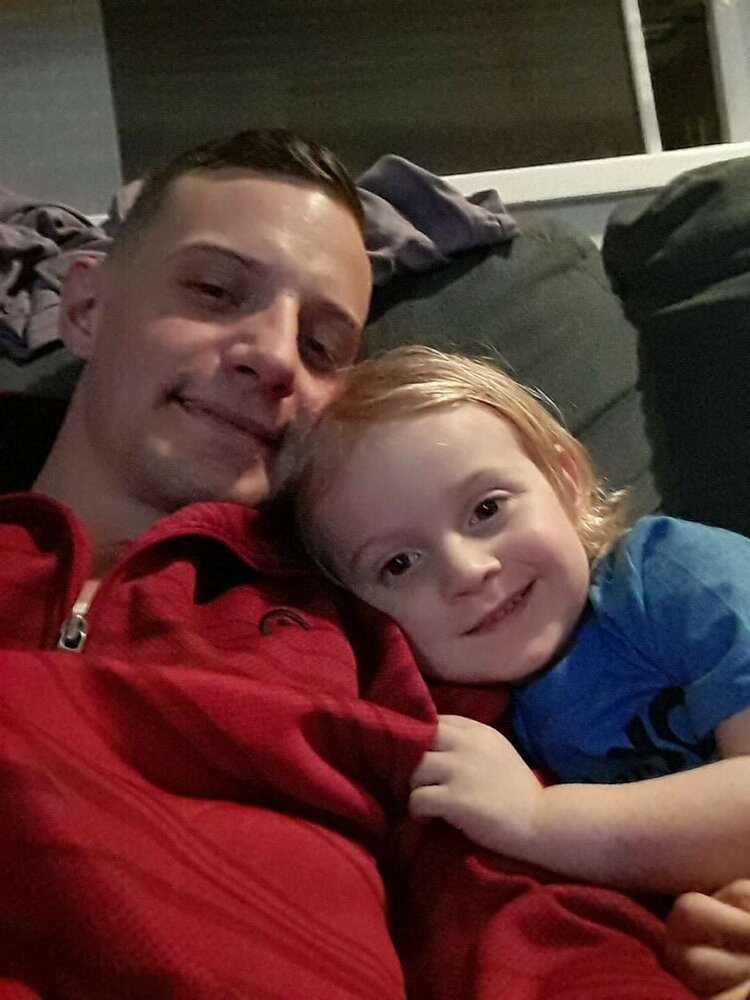 Tristan Shawn Telford, age 36, died unexpectedly at his Springfield, Oregon home on January 5, 2022. The family chooses not to release the cause of death.

Tristan was born at Sacred Heart Hospital in Eugene, Oregon to Joyce and Nigel Telford. He attended Marcola Elementary, Mohawk High School and Northwest Youth Corps. He had his first son in 2014, and his second son, Oliver in 2016. He worked in construction and painting as an adult and later became licensed contractor and owned his own business. He enjoyed the outdoors and time with family,  was an avid mushroom hunter and fisherman. He loved music and participated in the Oregon Country Fair on “Decon” crew. He was living with his fiancé and her daughter, Patience, and planning a wedding at the time of his sudden death. He was close to his whole family and always tried to help others, especially his brothers and Grandma and Grandpa.

He will be buried at Sunset Hills in Eugene, OR during a private service.