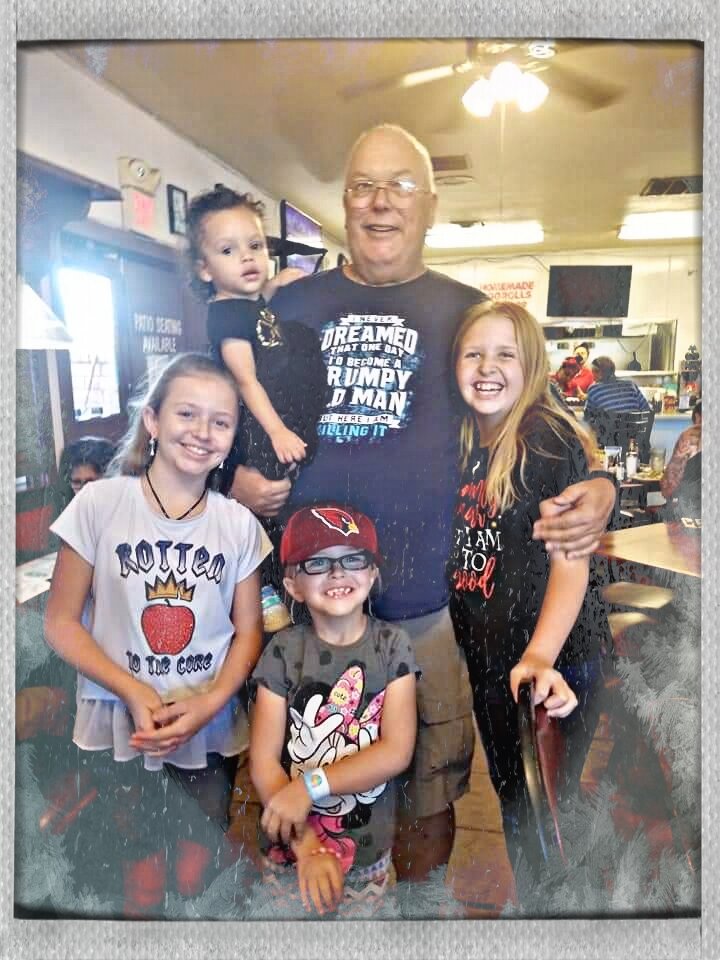 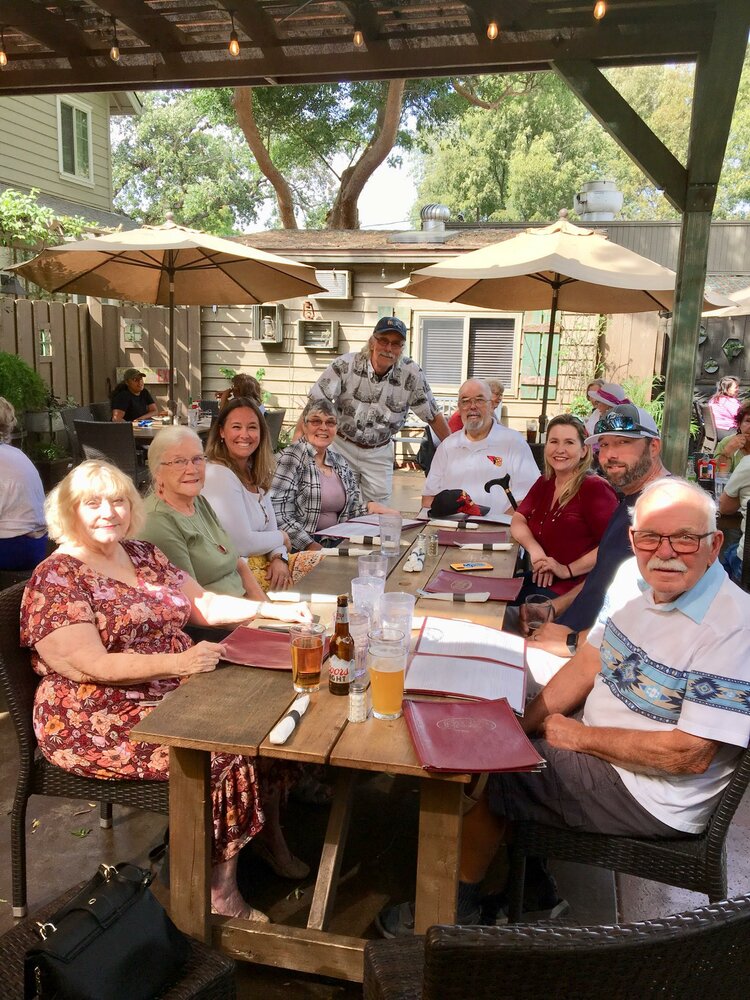 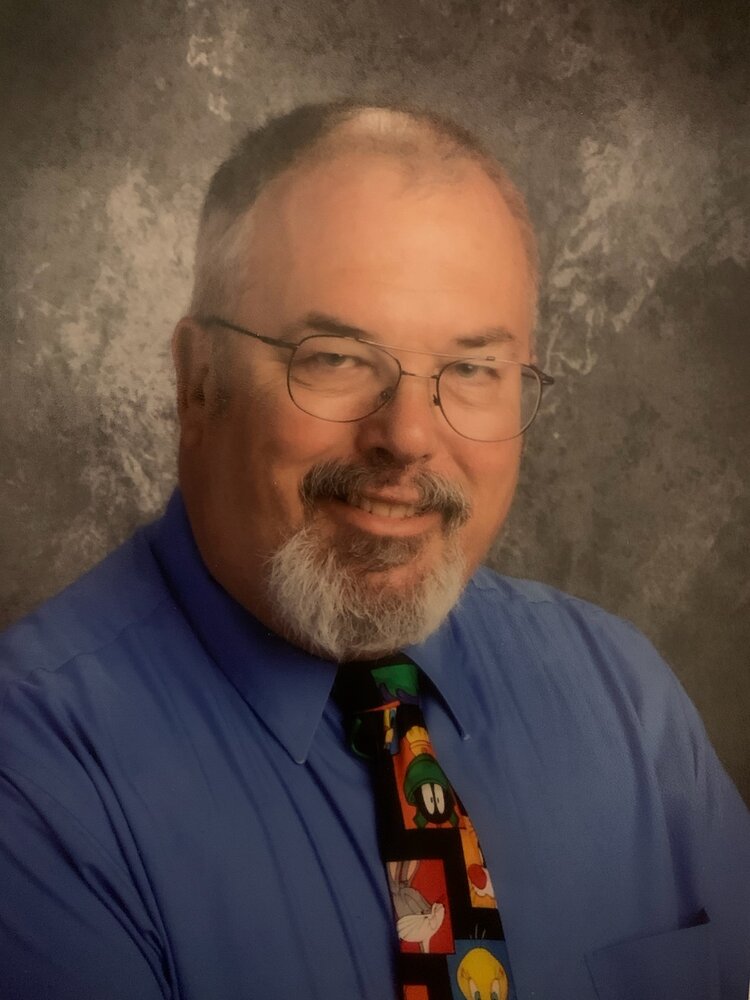 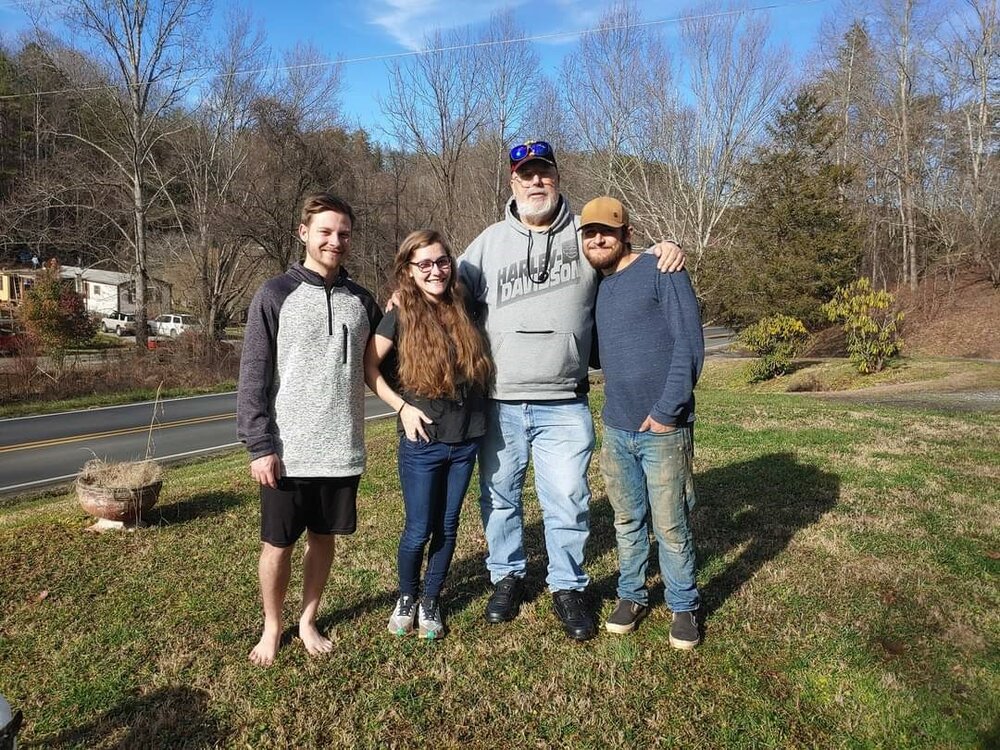 William (Bill) Paul Murphy passed away January 5, 2022, at the age of 67, while surrounded by his loving family, following a long battle with Cancer. He is survived in life by his children - Theresa Murphy and Christopher Murphy, his grandchildren - Ryan, Kirstyana, Ruby, Marian, Grace, and Elayna, as well as 3 of his 5 siblings.

Bill was born November 20, 1954, the fifth child to Pat and Marian Murphy in Gridley, California. He attended Notre Dame Catholic Elementary School in Chico, CA, and continued his education at St. Pius Preparatory High School in Galt, CA before joining the Navy.

His Navy career lasted 20 years, taking him from San Diego, CA to Virginia, and from the Philippines to the Persian Gulf. Aboard the Naval ships, USS Halsey, USS Nimitz, and the USS Truxton, Bill was commonly referred to as “Doc”. Bill retired as a 1st class Hospital Corpsman, and after his retirement from the Navy, went back to school at Black Hills State University in South Dakota and Phoenix University. There he received his Master’s Degree and launched his next career in teaching. He taught in South Dakota, North Carolina, Arizona, and even after retirement he resumed teaching as a substitute during his time in Eugene. He loved teaching, loved his students, and was heavyhearted when he had to end this career due to his declining health.

Bill had two great loves in his life - his faith in God, and his family. Bill was very active in his church, being a long-standing member of the Knights of Columbus, the prison ministry he founded at St. Paul’s Catholic Church, and a Minister of Holy Communion, serving the Eugene Catholic Community as well as Sunday services. Even during his transition from life to death, Bill firmly retained his unwavering faith in God.

Other interests of his included riding his motorcycle, watching TV sports (especially the 49ers), fishing, boating, golf, cooking & baking, playing card games with family, laughing, and working with the Patriot Guard. Bill loved spending time with his close family and visiting his siblings & extended family whenever possible. His children and grandchildren were the loves of his life. His deep connection and fierce love for them carried him throughout life’s moments of sunshine & storms. His family extended far beyond bloodlines, and anyone who called him “friend” was embraced as family.

To send flowers to the family or plant a tree in memory of William Murphy, please visit Tribute Store