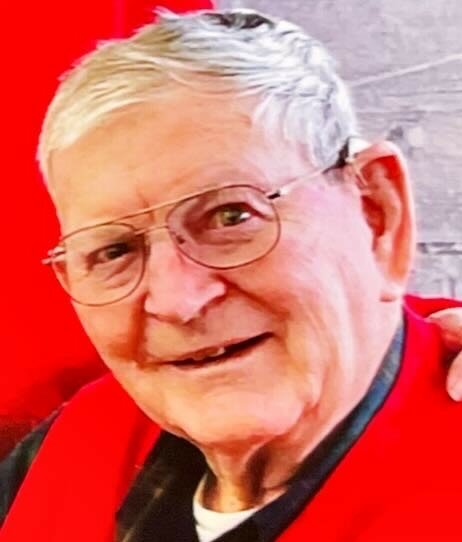 He was born on August 10, 1932 to Virgil Milton and Lillie Belle (Ratledge) Bess in Delta, Missouri.

He graduated from Advance High School in 1950 and was drafted into the US Army in 1951.  After basic training at Fort Monmouth, NJ he was stationed in Karlsrühe, Germany.

On September 15, 1953 he and Bonnie May Bagbey were married in Advance, Missouri and he was discharged from the Army in November 1954.  They moved to St.Louis, Missouri where Lyndell began working as a lineman for Union Electric Company until retiring in 1992 with 38 years of service.  They then moved to Gordonville, Missouri and lived there until 2011 when they moved to Omaha, Nebraska and then to Eugene, Oregon in 2020 to be near family.

He was preceded in death by his parents;  sister Jean Ezell, and brothers Darrel and Richard Bess.

To send flowers to the family or plant a tree in memory of Lyndell Bess, please visit Tribute Store