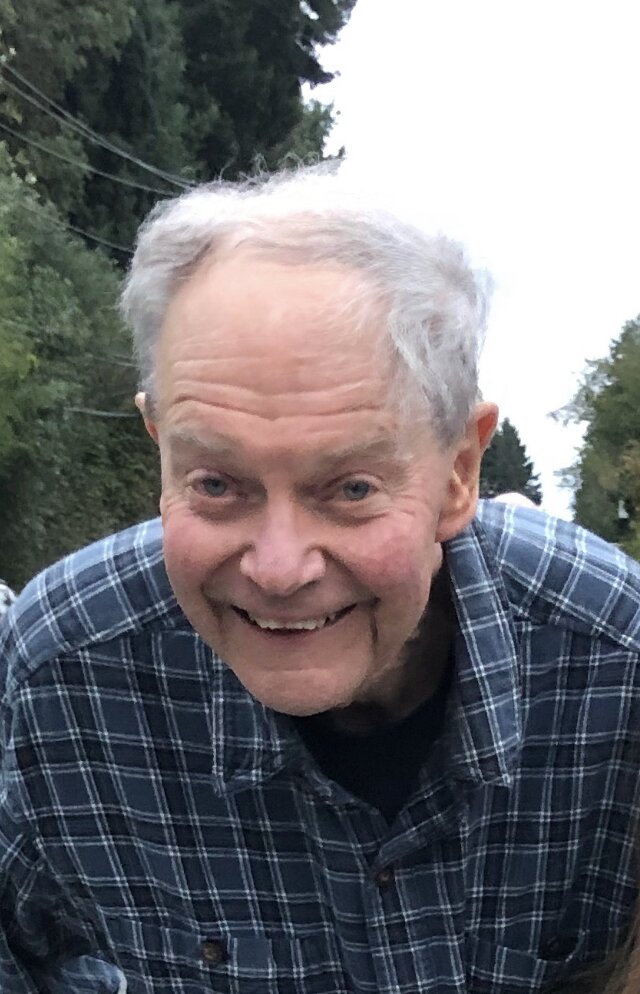 Carl Michael Burkhardt passed away in Eugene on December 31. His brother Ted and their niece Laura were at his bedside. He was 84 years old.

Michael was born in Shelby, North Carolina in 1937. He and his younger brothers Ted and John were the children of Theodore H. Burkhardt and Ilse C. Burkhardt, who had immigrated to the U.S. from Germany between the World Wars. After a few moves the family settled in Chattanooga, Tennessee, where the boys grew up and attended school. Michael went on to graduate from Princeton University in 1959 with a B.A. in Music and later received Masters degrees in Education from the University of North Carolina and in Music from Florida State University.

After teaching Junior High School Mathematics in Florida and caring for his parents in their final years, Michael moved to Los Angeles in 1973. For twenty years he was a librarian for the Los Angeles Public Library. On retiring in 2003, he moved to Eugene.

In his early teens Michael developed a deep interest in music that continued throughout his life. He had an extensive knowledge of the musical repertoire, was a regular attendee at musical performances, and rarely missed radio broadcasts of the Saturday opera. He composed quite original and carefully crafted pieces for family and musician friends. He particularly enjoyed playing string quartets with friends and was the cellist.

Michael was greatly loved for his kindness and generosity and his gentle way with others. He also had a quirky and unpredictable side. He leaves behind his brother Ted (John died in 2014), his nieces Jennifer, Laura, and Paula, and Jennifer’s husband Stephen and their son and daughter Eli and Lorien. In his final years Michael was lovingly cared for by his neighbor and friend Carter Neely.