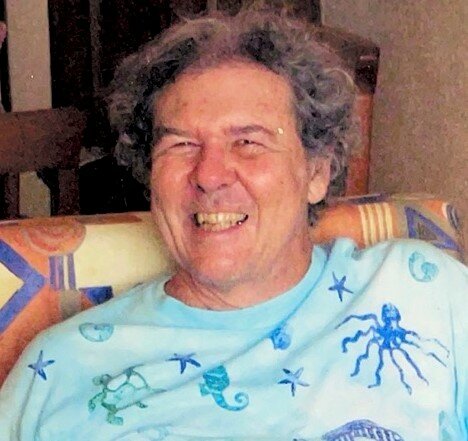 Jeffrey “Jeff” Taylor passed away in his sleep on December 22, 2021, at the age of 80.  He was born in New Brunswick, NJ, and attended Oberlin College where he received a bachelor's degree in chemistry. He later met the love of his life, Linda, and became a life-long Duck’s fan while studying for his master’s at the University of Oregon. Linda and Jeff married in 1966 and had two children.
Jeff taught science, math, and computers in Oregon, Australia, and Kwajalein, Marshall Islands, for the next 35 years. After living in the Marshall Islands for fifteen years, Jeff returned to Eugene where he taught part-time at Umpqua and Lane Community Colleges.  He also began a successful tax business which he only retired from in 2020.
Jeff’s many interests and passions brought him a wide circle of friends. Chief among these was his love of bridge. He was a Platinum Life Master and an active member and former president and board member of the District 20 American Contract Bridge League. He was also a patron of the Eugene arts, an esteemed member of the Kwajalein Running Club, and an avid tennis player both on Kwajalein and at the Eugene Swim and Tennis Club.  He loved deep-sea fishing, SCUBA diving, gardening, and traveling with Linda.
Jeff is survived by his wife Linda, their children Kathleen and Russ, his sister Barbara, and six grandchildren.
In lieu of flowers, donations may be made to Food for Lane County.
Jeff was cremated at Musgrove Family Mortuary on December 29, 2021. His memorial service will be held at a later date due to COVID.  You are invited to sign the digital guestbook at www.musgroves.com.