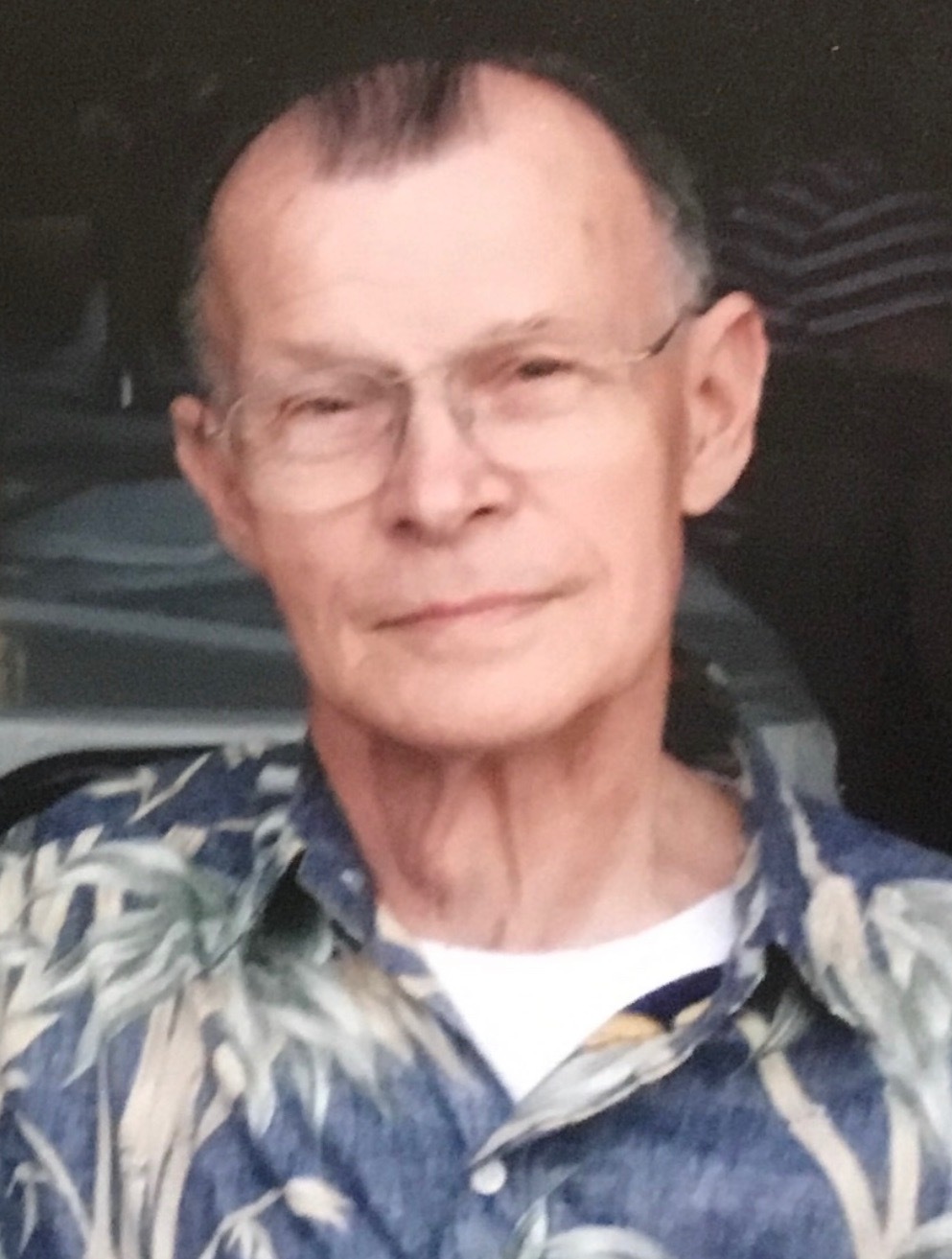 Gerald (“Jerry”) Keith Dickerson, 86, of Springfield passed peacefully while at home on December 27, 2021, joining his bride of 61 years, Nadine Ann Dickerson, in heaven. A memorial service will be held on Thursday, January 13, 2022 at 1:00 P.M. Jerry’s burial will be alongside Nadine at Lane Memorial Park. In addition to his wife, Jerry is preceded in death by his parents and his siblings.

Jerry, the youngest of six children, was born July 15, 1935 in Pocatello, Idaho to Johnathan and Edna Dickerson. Having watched his older brothers and neighbors go off to war, Jerry developed a strong work ethic and commitment to his wife and children in later years. Jerry lived a remarkable lifetime of achievements, overcoming challenging early years of poverty. His experiences during his formative years resulted in a lifetime of frugality, hoarding, and cheap mischief (often at the expense of others). A near lifelong struggle with multiple sclerosis never impacted his wit or humor. Even in the later debilitating years of the disease, Jerry continued winning Jeopardy “Tournaments of Champions” from the comfort of his home.

He attended both Pocatello High School in Pocatello, Idaho and Carlsbad High School in Oceanside, California--a fitting combination only our dad could pull off. Several years after graduating high school, he continued his education at the Baker School in Chicago, leaving his family behind to grow their own food.

A dedicated Williams Bakery employee of over 40 years, Jerry rose to the ranks of supervisor and union negotiator. It was at this bakery where he met the love of his life, Nadine, who was hoodwinked into thinking that he was a charming individual with decorum. Boy, was she ever wrong! Jerry embarrassed her daily with his jokes and choice of clothing. To this day, we do not understand how he convinced our mother, an exceedingly proper woman and a pillar in her south Eugene community, to marry him. A true “breadwinner,” his faithfulness and devotion to Nadine was unfailing. Once retired, the two enjoyed spending time together and traveling abroad.

In his later years, Jerry supported various orchid societies and was a recognized orchid cultivator with international judging credentials. This second career brought Jerry and Nadine to far off lands from Santa Barbara to the Amazon rainforest and islands of Singapore.

Jerry is survived by his four children, Greg, Sandy, Evie and David, and nine grandchildren, eleven great grandchildren, and numerous nieces and nephews. Arrangements entrusted to Lane Memorial Funeral Home. You are invited to sign the guestbook.