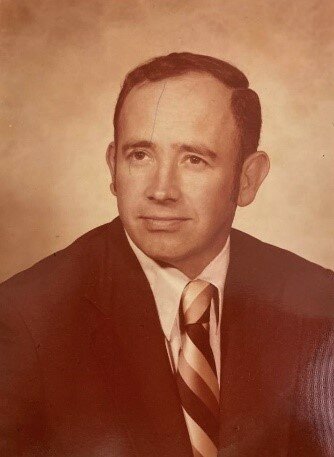 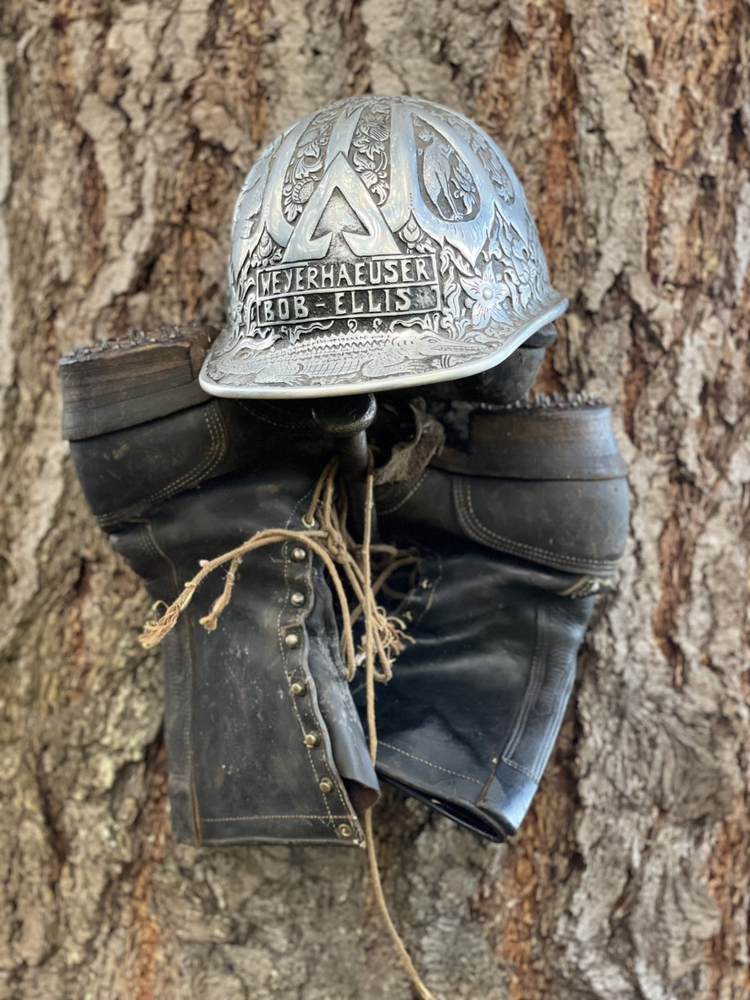 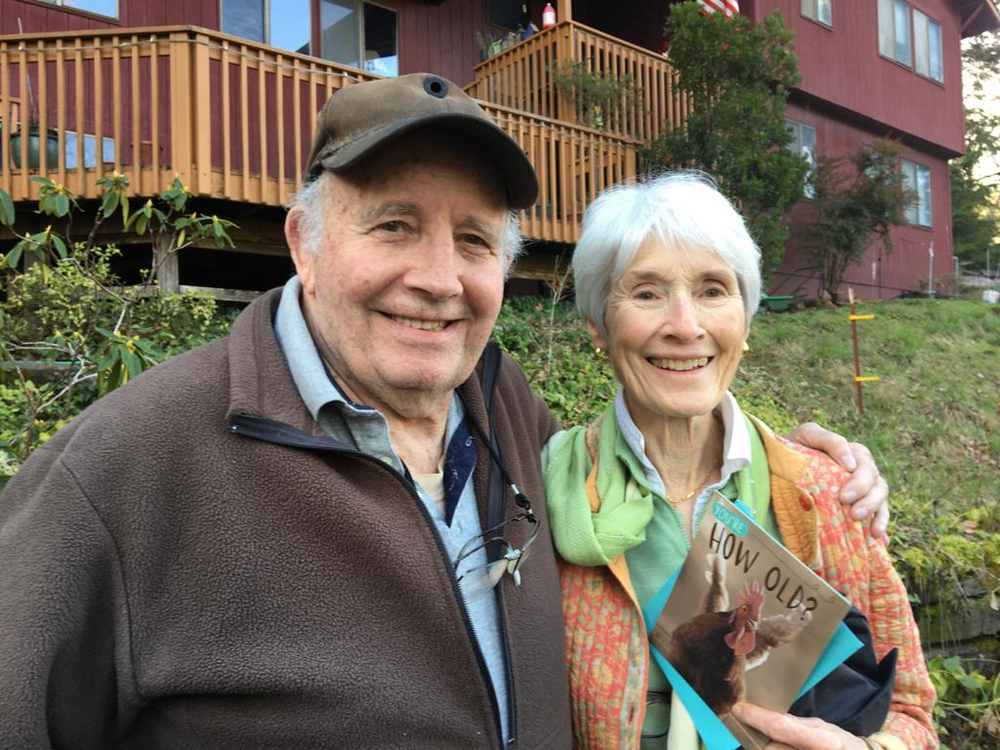 Good Timber[I1] … Born 1937 in Fitchburg, MA, Robbie Ellis grew up fast in an unsettled household in Springfield, MA. While in grade school he spent a year learning to walk again after contracting Polio which left him with severe scoliosis and chronic pain throughout his life. He found joy, structure and mentorship while spending summers with his schoolteacher grandparents, aunt, uncles and cousins in Wellfleet on Cape Cod. Stories abound about climbing aboard the beached Liberty ships used for Naval bombing practice and escaping just before the bombing runs, repairing and driving his uncle’s Model T on the beach, and collecting arrowheads on Indian Neck.  At age 15, while working as a plumber’s assistant, Rob uncovered a Native American gravesite that was to become both famous and controversial and which was eventually restored in 1976. In High School, in Springfield, MA, Bobby was a champion in junior league candlepin bowling.

Rob joined the Marine Corps straight out of High School to see the world and never looked back. After a couple of tours on the USS Forrestal around Japan and Korea Rob used his GI Bill to attend UMASS Amherst where he captained the varsity wrestling team. After graduating with a BS in Forestry, Bob was sent to Liberia by Firestone Rubber as a division manager. Bob reveled in the local culture and music as well as the carefree aspects of expat life. He was recruited to play Rugby by the British community and eventually was instrumental in creating the Liberia Rugby Football Union and represented The Liberia Hippos in several friendly International matches. It was in Liberia that Bob met Mary Beach, a Columbia nursing student working for the summer in the Firestone clinic. After marrying, Bob received his Masters in Forestry from Yale and shipped off to the west coast to join Weyerhaeuser. By 1972 Bob, with Mary and two daughters in tow were back overseas, this time in Sabah and Kalimantan, on the island of Borneo, living the jungle life, fighting off log pirates, and making things work that had no business working in such conditions.

Bob and the family, now including a son, returned to the US in 1976 but not before taking a month-long trip on the Trans Siberian Railway across the Soviet Union. They settled in Springfield, OR where Bob led the Timberlands operations. He was active in the community as a charter member of the Mohawk Valley Volunteer Fire Department and Board Member for McKenzie Willamette Hospital. After leaving Weyerhaeuser in the early 80’s Bob worked in the Kodiak Islands [I2] in Alaska for a time before starting another stint overseas.

In 1983 Bob took a job developing[I3]  timberlands in the Southern Highlands of Tanzania, East Africa where the family maintained a home base while Bob engaged in a series of consulting projects in Kampala, Uganda restoring a sustainable forestry resource plan after years of civil wars; Sumatra, Indonesia; and the Philippines. Mary and Bob then spent 3 years in Manila where Bob led a project to identify and intervene in illegal logging activities including the use of aerial surveillance and seizures conducted by the Philippine military. After several major earthquakes, inconspicuous intrusions on their personal privacy and a Philippine Senate subpoena accusing him of misusing Philippine military assets, Bob decided the forester’s role was over and headed for his next adventure. Bob’s next project was in Hyderabad, Pakistan, not an obvious choice for a forester; 120°F in the shade and not a tree in site to provide said shade (but an ambition and funding to plant large areas of mesquite). After a life of international adventure, jungle logging camps, heart of Africa adventures and the urban chaos of Manila, Mary drew the line with Pakistan and headed back to the US to re-patriate. From Pakistan Bob hit his 5th continent working in Southern Chile and Patagonia for a few years before bouncing back to South Asia to preserve Tiger habitat in Bangladesh. Witnessing a tiger attack two men in a village and then watching as the villagers beat the tiger to death with their bare hands was just another day in the life of little Robbie Ellis.

In 1999, Bob and Mary returned to their home in Springfield, OR that they left 16 years earlier for a short two-year assignment in Tanzania. In retirement Bob and Mary established Mufindi Orphans, the US arm of a charity in Tanzania dedicated to tackling the impact of AIDS in the community where they had lived. Bob also volunteered at a local high school to coach wrestling and mentor students. His final consulting project before hanging up his cork boots for good was a post 9/11 month-long foray into Southern Mindanao to assess aid opportunities to local separatist villages. Though short, it may have been the highlight of his career - just him and 5 Navy Seals! Bob Ellis certainly took his application of Forestry to the limits.

Beyond his professional adventures, Bob was a pilot, avid amateur videographer, loved to sing and enjoyed reading and reciting poetry. Bob was very analytical and took pleasure in passing the time by working out algorithms to correct for curvature of the earth when mapping waypoints from early GPS systems, or how to predict day and date hundreds of years in the future. A favorite pastime would be surveying the property or helping neighbors to find their property lines based on the original survey descriptions. With a compass, pencil and piece of paper he could find a property marker in no time. And he made a concerted effort to learn the language in every country he worked becoming conversant in German, Bahasa Malay, Bahasa Indonesia, Swahili, Tagalog, Urdu, Spanish and Bangla. He was husband, father, grandfather, friend, mentor, Marine, and Logger.  Robert Charles Ellis… Good Timber.

Bob is preceded in passing by his parents, Charles Ellis (US Coast Guard, Retired) and Marjorie Adams Spence (Teacher), [I1] and his sister Martha Hartman. Bob is survived by his wife Mary, daughters India of Eugene, OR and Laura of Seattle, WA and son BZ of Bellevue, WA and their families including 5 grandchildren as well as his siblings Vera Bagent, John Anderson and Miriam Anderson.

The tree that never had to fight

For sun and sky and air and light,

But stood out in the open plain

But lived and died a scrubby thing.

The man who never had to toil

To gain and farm his patch of soil,

Of sun and sky and light and air,

But lived and died as he began.

Good timber does not grow with ease,

The further sky, the greater length,

By sun and cold, by rain and snow,

Where thickest lies the forest growth

We find the patriarchs of both.

And they hold counsel with the stars

Whose broken branches show the scars

Of many winds and much of strife.

This is the common law of life.