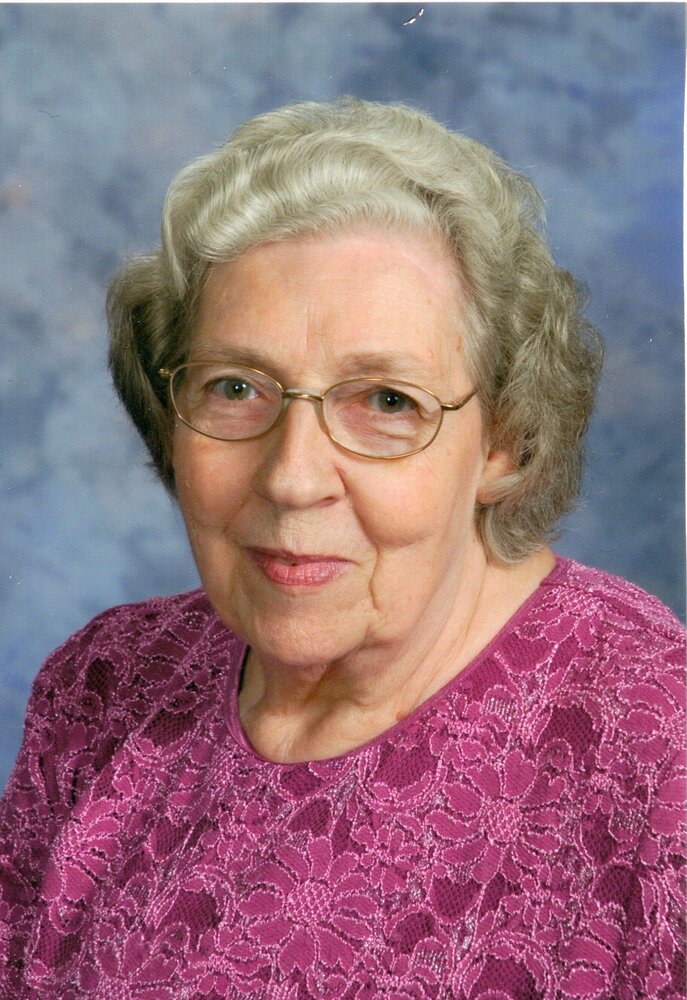 Betty Lou was born June 28, 1929, in Bristow, OK to parents Grover C. and Augusta B. Hood, the youngest of nine children: five boys and four girls. When Betty Lou was eight years old, her family moved to Cottage Grove, OR.

During her high school years, she was a member of the Glee Club, Student Council and Girls League Council. After graduating in 1947 from Cottage Grove High School, Betty Lou held many jobs, mostly as a bookkeeper and payroll clerk for Hi Point Logging, A&W Restaurant, South Lane School District and Junction City School District, retiring in 1991.

Betty Lou loved Our Lord and Savior Jesus Christ. She dedicated her life to serving Him, as a member of the Church of Christ and Seventh-Day Adventist churches. Betty Lou passed away surrounded by family and reciting scripture, knowing her eternal resting place would soon be her reward. She will be missed tremendously by her family and her extended church family.