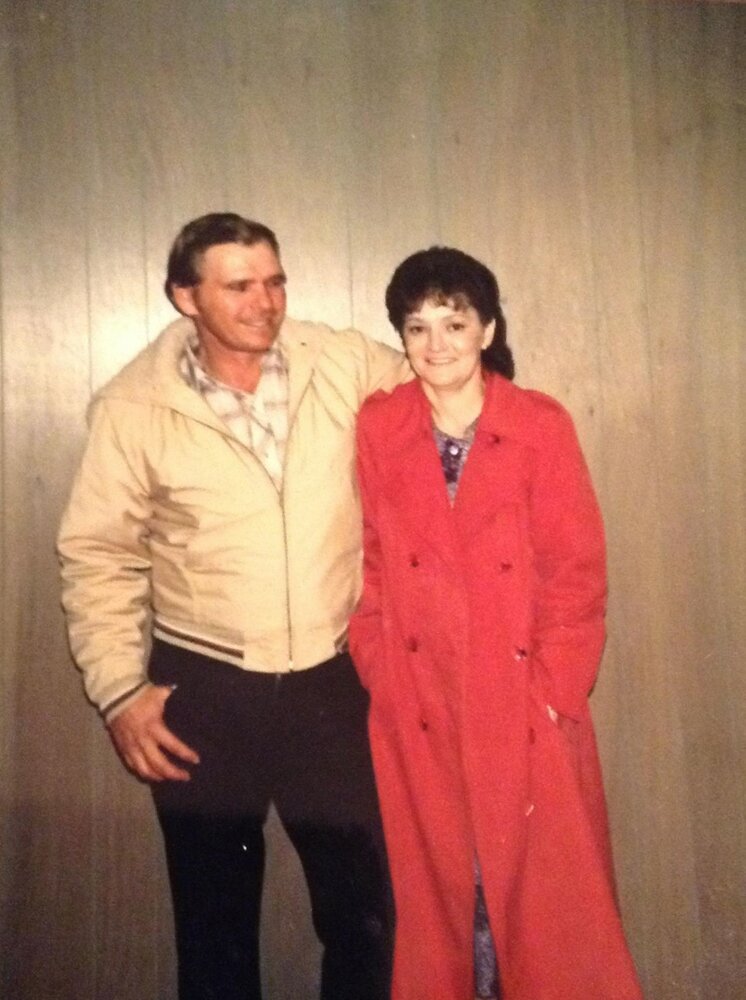 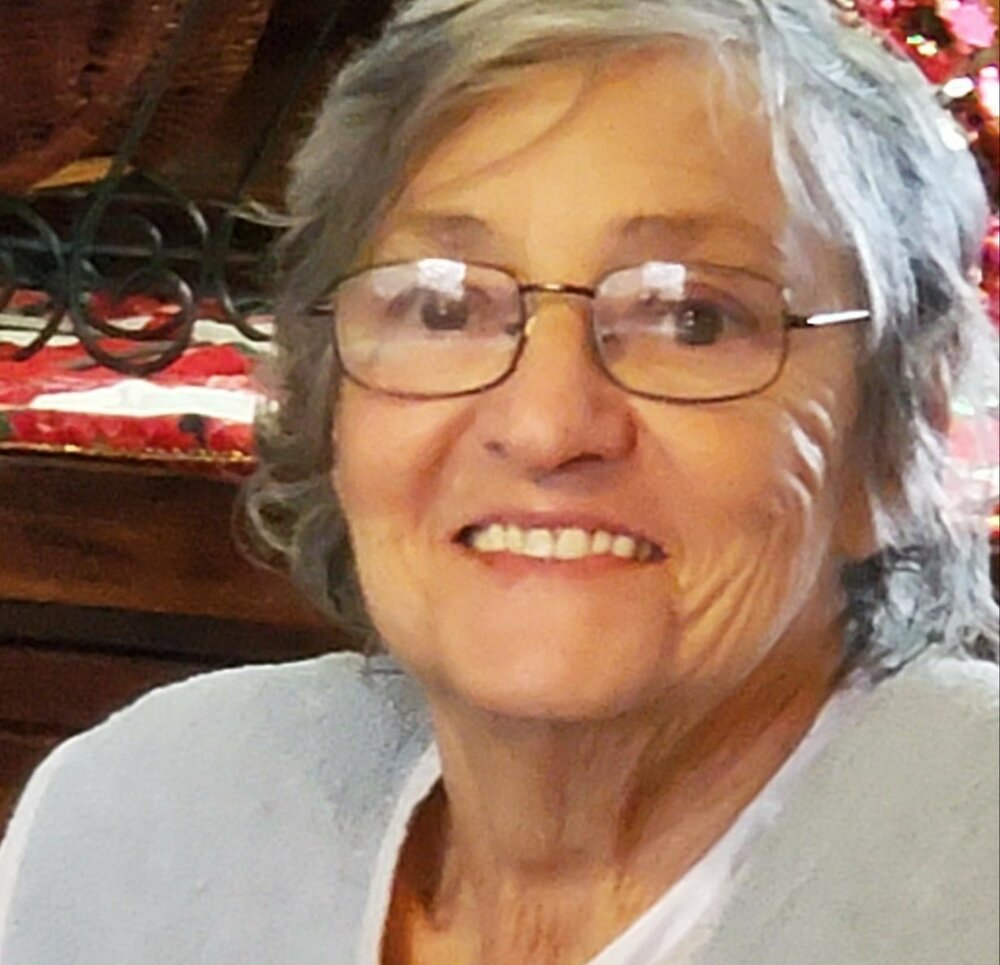 Janice Marie Nash of Monroe, Oregon died peacefully on December 10, 2021 in Junction City, Oregon at the age of 76. She will be remembered most of all for her love of her children and grandchildren.  We love her and will miss her dearly.

Mom was born December 7, 1945 in Caldwell, Idaho to Johnnie and Clarence Freeman.  She was welcomed by 8 older brothers, 5 older sisters, and later joined by a younger brother, making 15 children in total. Mom spent her early years growing up in Idaho before the family moved to central California where she met and fell in love with a young man named Sherman Nash.  With Grandpa Freeman's blessing, Mom and Dad married on December 21, 1960, at the young ages of 15 and 17, respectfully, and spent 59 happily married years together before Dad's passing in December 2019.

In 1961, they welcomed their first son, Rick.  Rick was soon joined a year later by his favorite sister, Brenda.  When Rick and Brenda were still infants, Mom and Dad moved from California to Idaho to get out of the scorching California heat and be closer to Grandma and Grandpa Freeman.  In 1964, they welcomed their youngest son, Tim.  In the early years Mom was a stay-at-home mom and would take us to visit Grandma and Grandpa almost daily.

In 1970, Mom and Dad moved the family to the Monroe area where they remained and raised their family.  Mom worked various different jobs while raising three children, but most notably over 30 years as a school bus driver for Crowson Bus.  Mom loved children and it showed the most in her unwavering love and support for her two grandchildren, Akemi and Spencer.  She spent countless hours babysitting them.  They brought so much joy to Mom's life.  Besides being with her grandchildren, Mom loved to quilt, knit and crochet. She made quilts that were auctioned at school fundraisers.

Janice is predeceased by her husband, her parents, 7 brothers, and 4 sisters.  She is survived by her three children Rick (Kiyomi Collis) of Cheshire, OR; Brenda Holt (Robert) of Eugene, OR; and Tim (Jennifer Beck) of Monroe, OR; her two grandchildren Akemi Nash of Albany, OR and Spencer Nash of Monroe, OR; and 2 brothers (Wayne and Cecil Freeman) and 1 sister (Opal Parker) all residing in Idaho; as well as numerous brothers-in-law, sisters-in-law, nieces and nephews; and great nieces and nephews.

Arrangements by Murphy Musgrove Funeral Home in Junction City.  A viewing will be held at 1 pm, Friday, Dec 17. A private immediate family graveside service will be held on the 22nd and a celebration of life will be held at a later date in 2022. In lieu of flowers, memorial donations may be made to the Monroe Volunteer Fire Department in memory of Janice.

To send flowers to the family or plant a tree in memory of Janice Nash, please visit Tribute Store