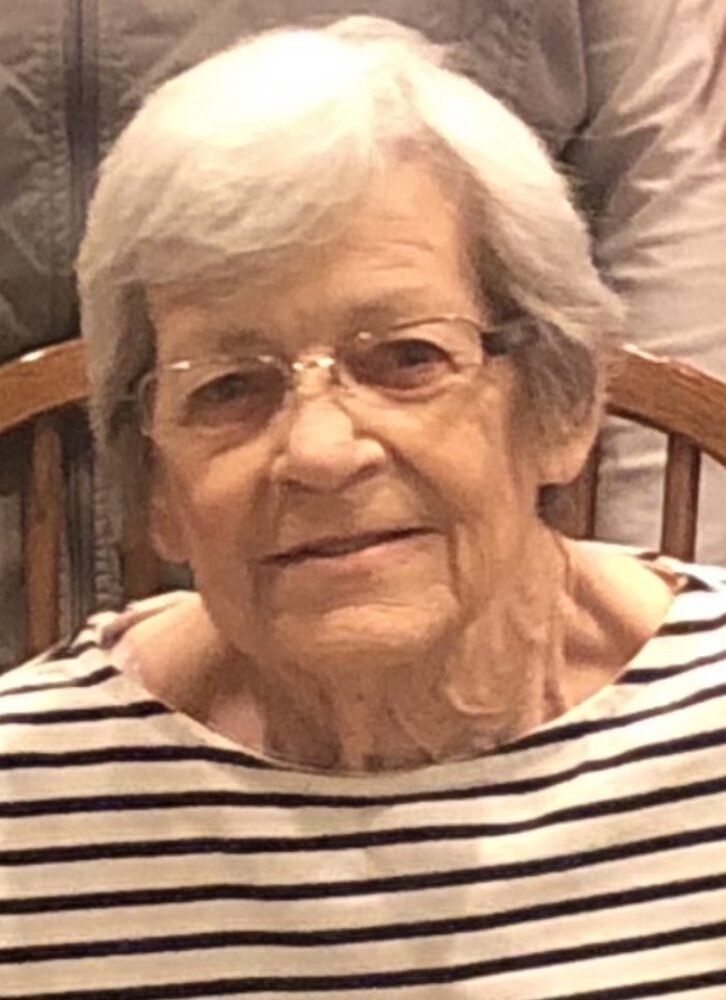 Alice M. Griffith passed away December 2, 2021 in Junction City, OR at the age of 82. She was born on July 16, 1939 in Lewistown Montana to Swen and Elizabeth Gunderson. She attended Eugene High School before marrying Kenneth Griffith, on December 24, 1954 before he was deployed to Japan.

While her children were young she was a homemaker and worked for local farmers during the summer. When her kids started school, she began working in retail starting at Grocery Kart convenience stores, and continued working in retail for over 20 years.

She is preceded in death by her 3 brothers John, Richard and Tommy Gunderson. She is survived by her husband Kenneth; children Douglas, Donald, Sherrie and Teresa; 7 granddaughters; 12 great-grandchildren.

A graveside service will be held Wednesday December 15th 2021 at 1PM at Lane Memorial Gardens.