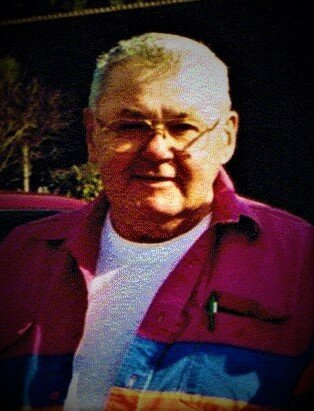 Harvey was the youngest and last of 6 brothers and has 1 younger sister, Margaret Fewel who lives near Seattle, Washington.

As a young man Harvey worked on various farms and orchards near Four Lakes, Washington where he was raised until his father , Aimee,,purchased 160 acres of timbered land near Newport, Washington, and moved the family there.   With his older brothers serving in the various armed forces, Harvey and his father kept busy by providing firewood to a hotel in Newport.  In those days logging was done with a horse where Harvey’s father taught him how to skid the trees down near the house where they both processed the timber into firewood for transport 6 miles to Newport.

At some point Aimee became depressed that 6 of his sons were spread out all over the world in the armed forces.  Harvey and his father decided they would go to the military recruiting office and join and that might help bring the rest of the brothers home sooner.  The recruiting officer explained to Harvey and Aimee that the services had enough of the family serving and told Harvey to take his father back home and take care of him.

Harvey, despite having an Eighth grade education, chose mill work as his career and finally settled in La Center, Washington to make his home.  He worked for Graham Cedar Mill operating a debarking machine for 25 years.  Later in his retirement it became clear to Harvey’s son Ron that Harvey  couldn’t live that far away without close personal care.  Ron and his wife Teresa helped Harvey move to Eugene, Oregon in 2011 where Harvey lived until 2016.  After numerous late nite trips to help Harvey get up after a fall Ron made the choice to move Harvey out to Ron and Teresa’s home near Crow, Oregon.  This is where Harvey lived for the last 5 years of his life.

Harvey’s younger son, Rick and his wife Jessie would often come to visit.  Every so often  they would have Harvey over to there home in Oakridge , Oregon for BBQ, Birthdays, and Thanksgiving dinner, among other family gatherings.

Harvey lived a long and fruitful life, loved by his family and will be missed greatly.   MAY YOU REST IN PEACE DAD.

A Private Family Visitation is scheduled for Monday, December 6, 2021.