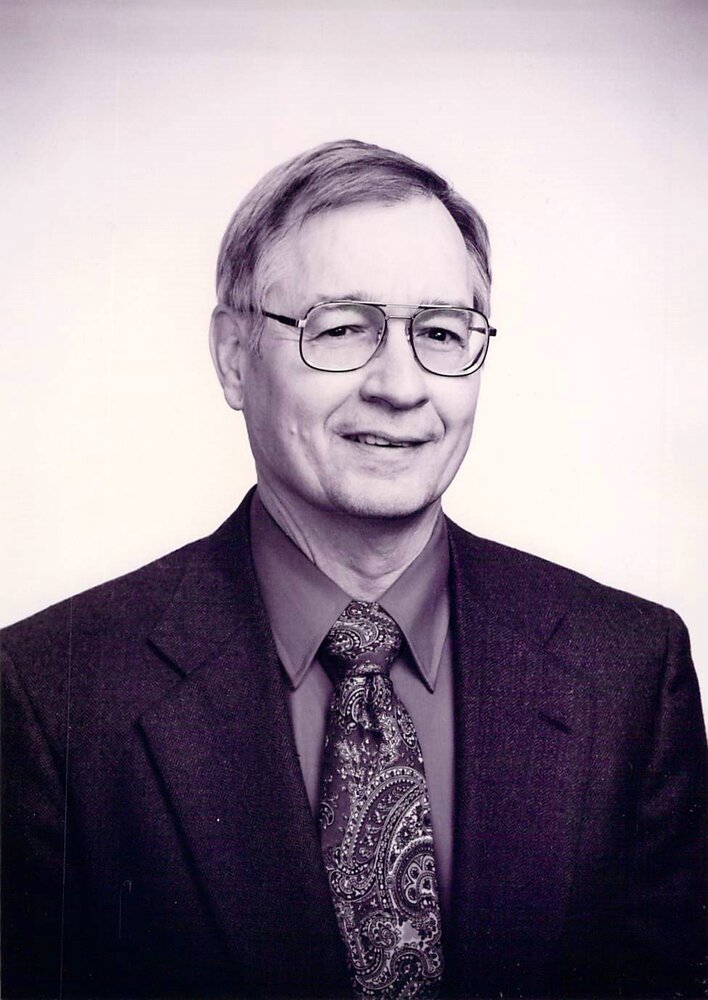 Richard E. Metzler aka Dick Metzler passed away peacefully in his sleep the night of November 24th, 2021.  He was born in Lancaster County Pennsylvania January 10, 1939.  He was born into a Mennonite community of farmers and pastors, the middle of five brothers.  He finished High School at Lancaster Mennonite High School and a two-year degree at Eastern Mennonite College.  At this life intersection, he decided to choose the path that brought him out west to Oregon to work at Western Mennonite High School outside of Salem.  It was there he met and married Carol Snyder from Filer Idaho.  Another trail junction – another path chosen - back east to finish his B.A. in Education in Goshen Indiana.  The path then did twists and turns where is first daughter Denise was born, moved to Twin Falls Idaho to teach and daughter Linette was born.  In 1967 his path took a straight shot back to Oregon where he completed his Master’s Degree in Special Education and was hired in 1969 to develop Special Education programs for the Springfield School District.

He stayed with the Springfield School District for 30 years and retired from there in 1998.  His volunteer work led him to join the board of Selco credit union in 1972 and be part of the tremendous growth Selco had in the community and state of Oregon.  He retired from the board just this year after 51 years of service.

The next path life threw at him were to briefly live the life of a bachelor and in 1979 meet and marry Roxie Clark Johnson and add her children Suzy and Gavin to his world.  This began a 30-year marriage-and loving partnership starting with four teenagers all close in age.

Later in life, he did not choose the paths the trails choose him.  His “soul mate” Roxie was taken too early in life.  After grieving, a long-time friend was brought back to his path to become his loving companion and travel mate – Karen Brist.

Family was everything to Dick.  He put his time, heart and soul into his four adult children; Denise Bean, Linette Bergnamm, Suzy Johnson and Gavin Johnson, two son-in-law’s, Michael and Sean and five grandchildren; Jacob, Luke, Olivia, Sydney and Haley.  He was very close with all four brothers, wives, nieces and nephews.  Thank You to brothers, John, James, Robert and Marlin.

He would want to say to everyone – I lived a full life and left peacefully.  Knowing and loving each one of you was the success story of my life.  We will meet again joyfully on the other side where Roxie and I await you in Jesus arms.

All are invited to a celebration of Dick’s life, Sunday December 5th, 1 PM in the Chapel at Springfield Memorial Funeral Home, 7305 Main Street, Springfield OR  97478

To send flowers to the family or plant a tree in memory of Richard Metzler, please visit Tribute Store