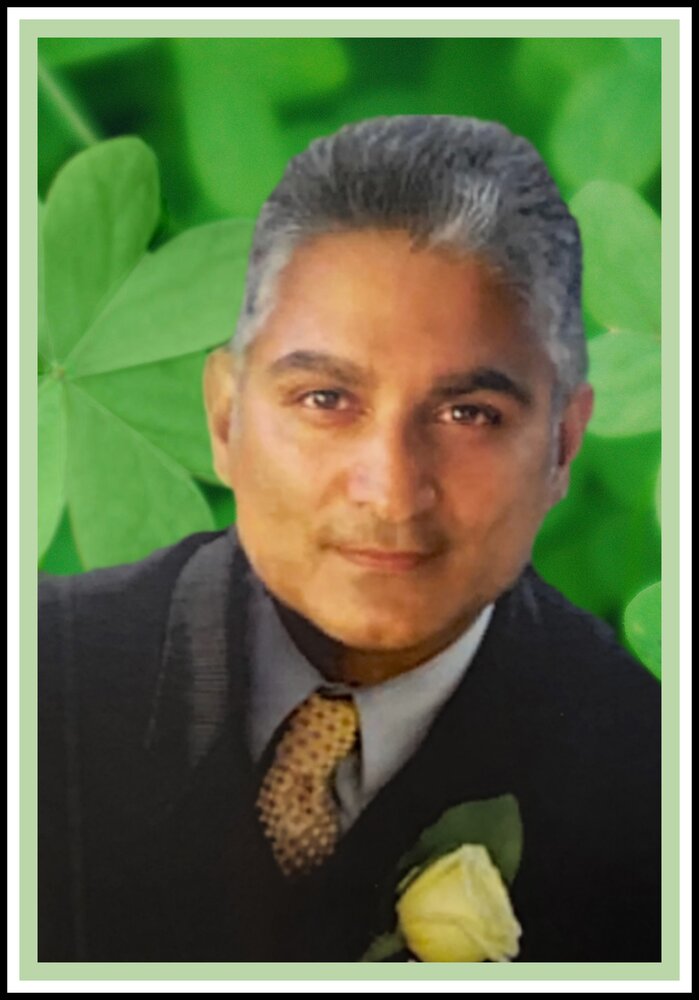 Martin Aamer Lanz (Born Marty Aamer Azeem) was born on September 30th, 1966 in Karachi Pakistan.  He immigrated to the United States on November 15th, 1972, and moved to the town of Coburg, Oregon.  Martin went to Coburg Elementary, Cal Young Junior High, Sheldon High School and got his GED from Lane Community College. After graduating, he went to North West Christian College (Bushnel University) for one and a half years and then decided to join the Army and later the Army Reserves.
Marty was named after the late Air Marshal Masood of the Pakistani Air force. Martin's biological father is retired Air Marshal Waqar Azeem of the Pakistan Air Force and Managing Director of Pakistan International Airlines, where Martin's mother was an Airline Stewardess before immigrating to the United States.
Marty was adopted by Llyod Eugene Lanz whom his mother married on December 15th, 1972 in the Country Church of Coburg. His name was legally changed to Martin Aamer Lanz.
Coburg was a farming community where he worked summer jobs moving irrigation pipes at the farm of Lesley Green in the summers. He spent a lot of time there as a youth and helped with lambing and assisting with shepherding their flock.
Martin was the first immigrant to the town of Coburg and was well loved by the community. He played basketball and baseball in school, loved to fish, and later in life, avidly pursued golf.
Martin worked at a dental lab as a technician, making crowns for most of his career. The last four years of his life he worked as a lead operator for the BNSF contract for Bridge Access Specialities.  Martin loved his work as a bridge inspector, the team he worked with and got to know the locals wherever he stayed.
Martin Aamer Lanz went to be with the Lord on November 2nd, 2021. He is survived by both parents, two brothers, a daughter and two grandchildren.
Arrangements entrusted to Musgrove Family Mortuary. Please access the obituary and you are invited to sign the guestbook at musgroves.com.