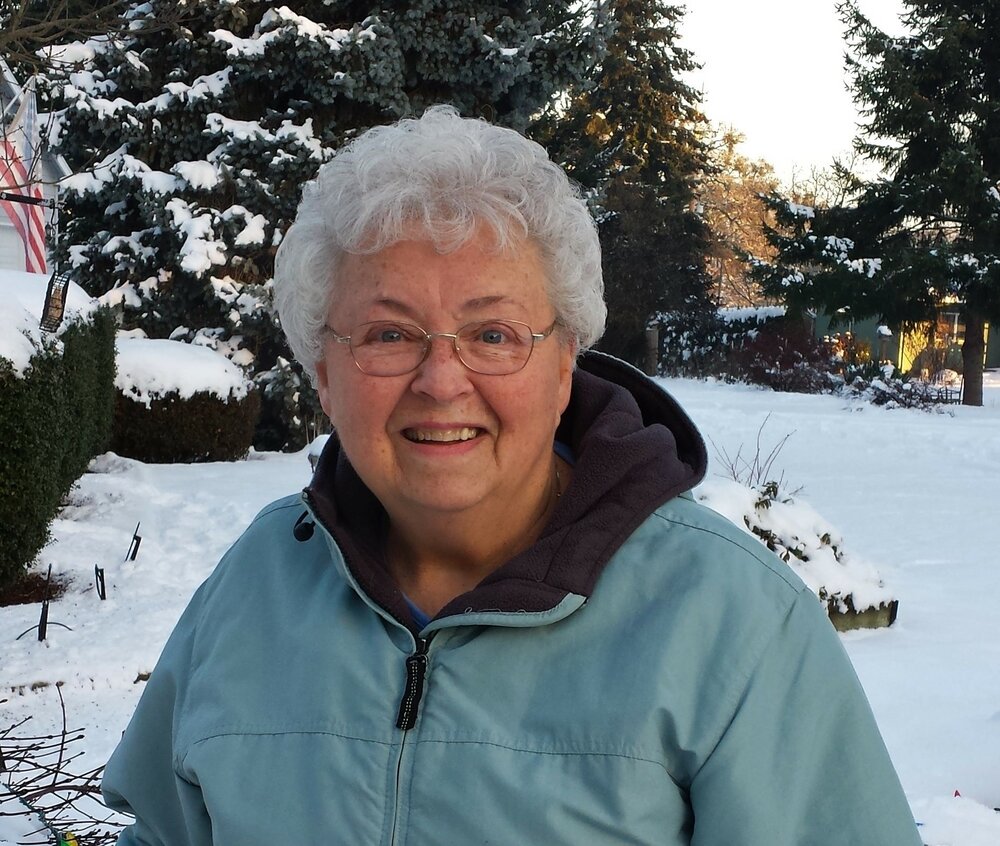 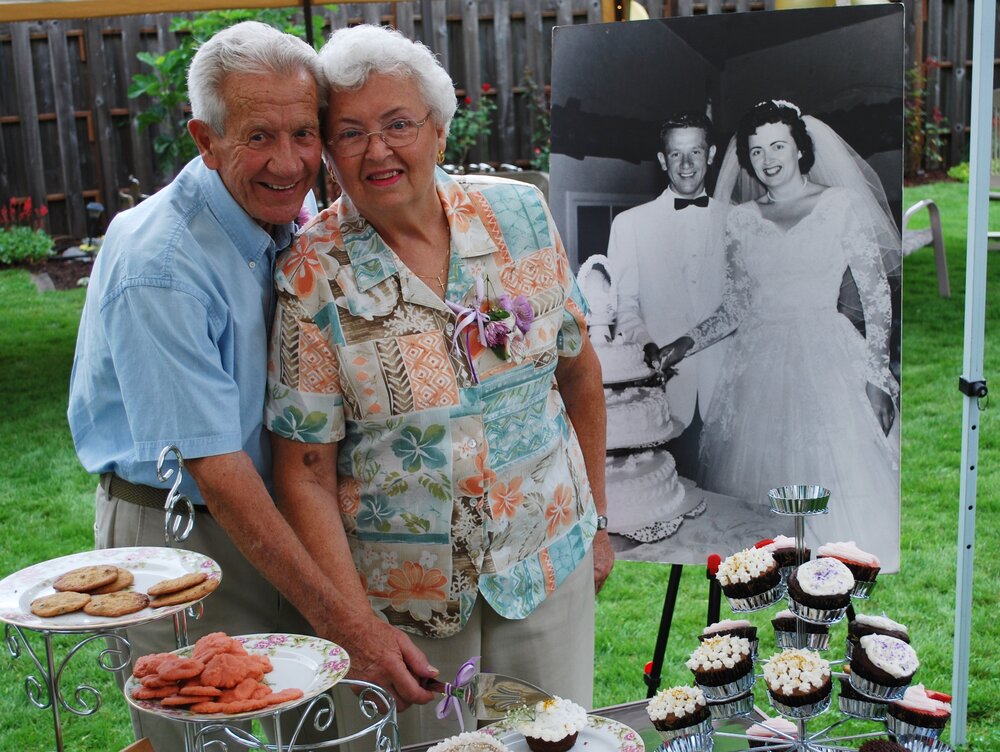 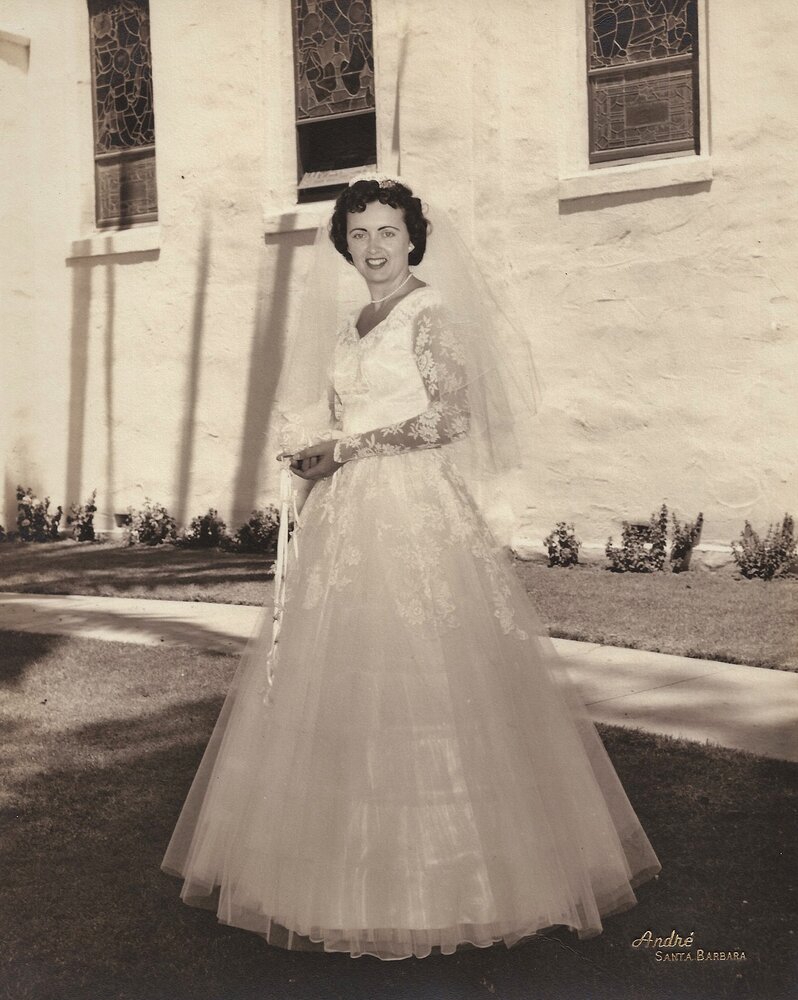 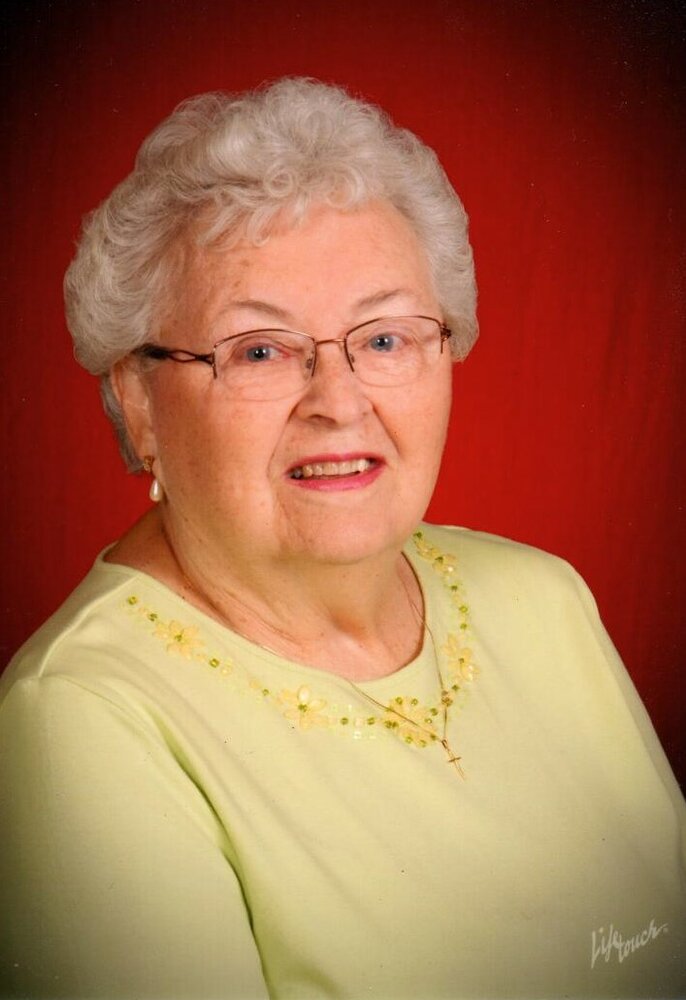 Alice Trego Zemba, age 87, passed away on November 10, 2021, surrounded by her loved ones in her daughter’s home in Eugene, Oregon.

Funeral services will be held 11:15 a.m. Saturday, December 11, 2021, at St. Marks Catholic Church, 1760 Echo Hollow Road, Eugene. Arrangements are entrusted to Musgrove Family Mortuary. In lieu of flowers, donations can be made to PeaceHealth Hospice of Sacred Heart or a charity of your choice.

Alice was born November 16, 1933, to Donald & Eleanor Trego in Santa Barbara, California. She had one elder sibling, Donald, who preceded her death in 2005. Some of her fondest childhood memories included hours spent across the street from her home at her grade school roller-skating and swinging, learning to water ski in the Pacific Ocean off the Santa Barbara coastline, downhill snow skiing on nearby Mammoth Mountain and becoming a member of the Santa Barbara Ski Club. After graduating from Santa Barbara High School, she found employment at Santa Barbara Cottage Hospital, followed by Sansum Medical Clinic (the oldest non-profit outpatient clinic in California).

After a 4-year courtship, Alice married Thomas Zemba on June 30, 1962. The following spring, they moved to Oregon, near Alvadore, where they bought a house on 20 acres. Tom worked as a general contractor, while Alice took care of book-keeping for his personal business. In the fall of 1964, Alice delivered their first child, Karen. In 1967, they divided the 20 acres with Tom’s younger brother, Dan. Together, they built a second home on the 14 acres which was eventually sold for profit. In the following spring, their second child, Kevin, was born.

Left with 6 acres, Alice’s growing family appreciated the labors of the land and establishing a family-first lifestyle. Stacking wood, raking leaves, growing a large vegetable garden, cows, chickens, and a filbert orchard were just a few of the constant shared responsibilities. Having fun as a family was just as important to Alice. She hosted several Zemba family reunions on this property and planned many camping/road trips for her family.

Remaining very active in her children’s lives, she helped in school as much as possible, acted as room mother, baked for school parties and functions, chauffeured several kids to various school, or sporting events, cheered enthusiastically at all her son’s football games, from junior high through high school, and volunteered for her daughter’s Camp Fire Girls group.

After her kids were grown, she continued volunteer work, such as Sacred Heart Hospital Anesthesia Department, as well as St. Mark’s Catholic Church for over 50 years, where she and Tom became part of the original planners of the Eugene Oktoberfest. Oh, how she loved to dance the polka with Tom!

One of Alice’s favorite camping trips was in the fall of 1990, when she and Tom pulled their camp trailer to the east coast, stopping to visit family and friends along the way. That two-month adventure left them with fabulous memories and lasting family connections.

Other interests to mention are canning summer crops, baking berry pies, reading, bike riding, watching Oregon Duck football, and listening to Tom and Danny play polka music on their accordions. She attended as many of her grandkid’s activities and celebrations as she could in her later years. Always active, involved, and sociable, she greeted everyone with her wonderful smile and positive disposition. For this and many reasons more, Alice will be greatly missed by many.

Alice is survived by her daughter Karen Pappel, her son Kevin Zemba with wife Michele, and her 5 grandchildren; Brian and Emily Pappel, Natalie and Cody Zemba and Molly Nored – all from Eugene. She is preceded in death by her parents, her brother, and her husband (2012).