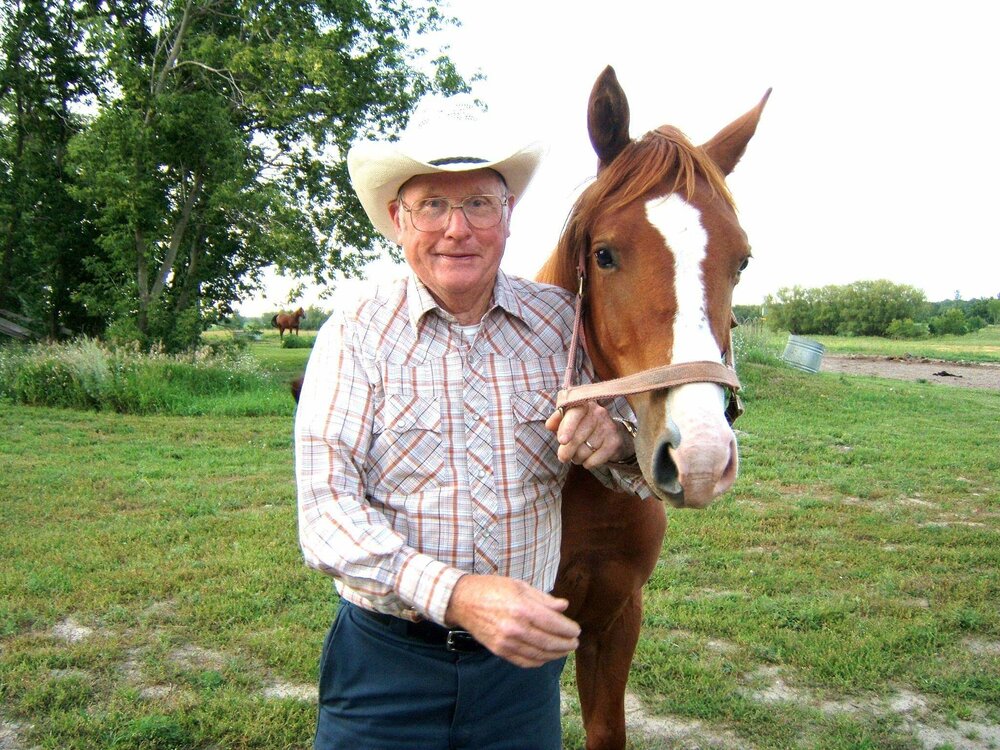 John was inducted in the Army November 16th 1952 stationed in Korea then transfer to the Army Reserves October 29th 1954. He was Honorable Discharged from the Army November 21st 1960. After being released, he stopped in Oregon to visit his sister before going home to Minnesota but never left Oregon because he met his wife of 66 years, Deloris.  They were married March 26th 1955 and had six children together.

Anyone who knew him knew what a great person he was and how much he loved life. He loved so unconditionally and was very proud of his family. He enjoyed fishing, camping, hunting, crabbing, traveling woodworking and working in his yard.. He was the best husband, father, grandfather, and great grandfather anyone could ask for.

He will be dearly missed

To send flowers to the family or plant a tree in memory of John Eisel, please visit Tribute Store