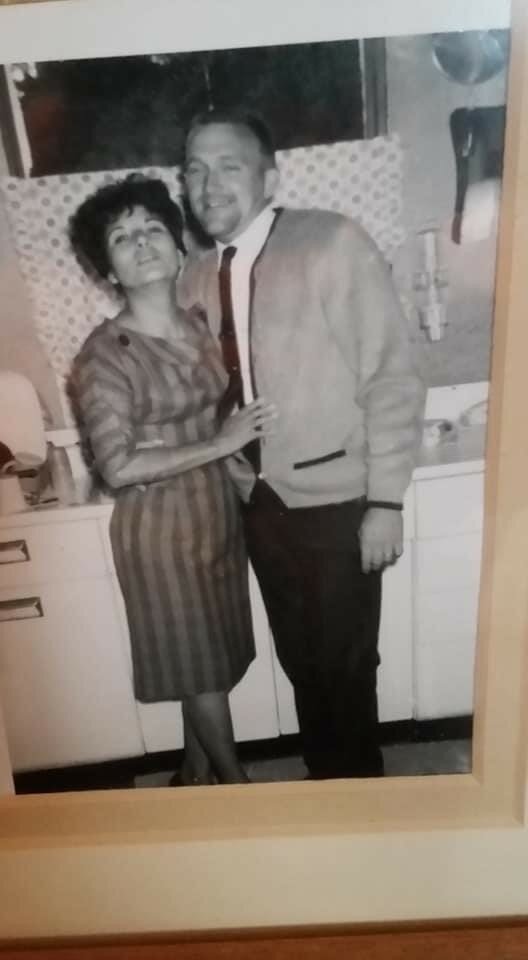 Edwin Lee Ledford was born on December 16th, 1935 to George Ledford and Agnes Jenson in St. Helens, Oregon. He followed his parents, two children and wife, to be with the Lord on October 30th 2021.

Rachel Hernandez Ledford was born on November 15th, 1927 to Apolonio Hernandez and Maria Alvarez in Fresno, California. She followed her 2 sons Ruben and Larry and her parents to heaven on November 12th, 2020.

Edwin and Rachel met in Los Angeles California at Hughes Aircraft where they worked as engineers. Ed often joked and said he felt sorry for Rachel because she didn’t know what she was doing and that was how they met.  They married on July 25th, 1965 and lived a happy life.  Before their career started with Hughes Aircraft, Ed was a pilot for some time and Rachel grew up working in Agriculture in Fresno County. They resided in Mission Viejo, California while they fulfilled their careers. Then moved on and retired in Elmira, Oregon where they would spend the rest of their years together. They were the last of their generation and will truly be missed. They leave behind their grandchildren and many great grandchildren.