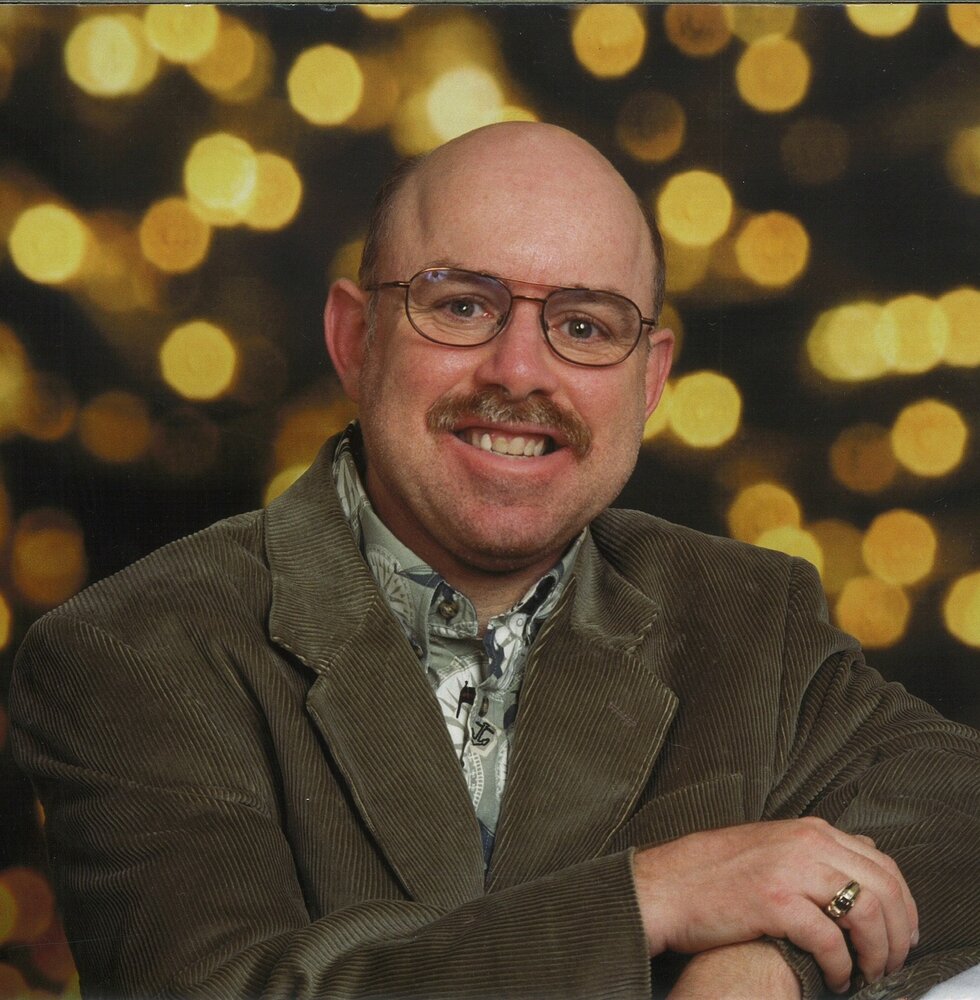 Kelan James Zerr was called home by his lord and savior on November 12, 2021, after a brief battle with brain cancer. Born on January 23, 1957, in Minot, ND, to Edward and Elsie Zerr, he was the oldest of three children. His family moved to Eugene, OR, in 1965 when he was eight years old, settling in the community of Santa Clara just north of Eugene. Kelan attended Sheldon High School, graduating with the class of 1976.
Soon after graduation, Kelan began a career with the USDA Forest Service, Willamette National Forest, which spanned more than four decades. He retired in 2019. He began his career as a Mail Clerk, delivering mail to his colleagues. Over the years he held positions of Microform Machine Operator, then later as Personnel Clerk. Kelan spent the latter years of his career assisting Forest Service engineers as an Engineering Aid, a position that would occasionally find him in the field. He enjoyed those times out of the office working in the forests of Oregon. His dedication to duty, pleasant demeanor, and willing attitude earned him numerous letters of commendation and awards.
Kelan possessed a servant’s heart, and he spent countless hours in service of others. His Catholic faith was an essential part of his daily life. He was a long-time member and active volunteer with St. Mary’s Catholic Church and the Knights of Columbus. He was also active with the Northwest Youth Corp., and he supported a host of charitable organizations financially. Kelan touched many lives with his loving kindness, and he stood ready to assist with any need, at any time.
Kelan loved sports. A fervent University of Oregon Ducks fan, he was a season ticket holder at Autzen Stadium for many years and was a current season ticket holder for University of Oregon Women’s Basketball. Regardless of whether it was men’s or women’s team sports, he was frequently in attendance at Autzen Stadium, PK Park, or the Matthew Knight Arena. From time to time he would ride the train to Seattle to catch a Mariners game and to spend time on the waterfront of Puget Sound. He also took advantage of each opportunity to make a pilgrimage to the Rose Bowl whenever his beloved Ducks were participants.
Kelan was a huge fan of Johnny and June Cash, and he saw them in concert on many occasions. He always brought June a bouquet of roses, which he would lay on the edge of the stage. One fateful evening, while in the hotel next to the concert venue, Kelan spotted Johnny and June dining in the hotel restaurant. The Cash’s recognized him from the many concerts he attended and invited him to dine with them that evening.
Kelan had twenty-three aunts and uncles and a host of cousins, all of which he kept in touch with, whether it be a kindly-worded email or a birthday or holiday wish. He also had an enormous circle of friends—a testament to his genuine, big-hearted nature. He loved his family and friends as much as he loved serving the Lord.
Kelan is survived by his mother, Elsie Rodriguez, of Colorado Springs, CO, brother, Kermit Zerr, of Bedford, NH, and sister, Karen Vassar, of Colorado Springs, CO. He is predeceased by his father, Edward J. Zerr.
A funeral with Catholic mass will be held at 12:15pm on Wednesday, November 17, 2021, at St. Mary’s Catholic Church, 1062 Charnelton St., Eugene, OR. Kelan will be laid to rest at Rosehill Memorial Cemetery, Minot, ND. In lieu of flowers, the family requests that you donate to your favorite charity in the memory of Kelan.